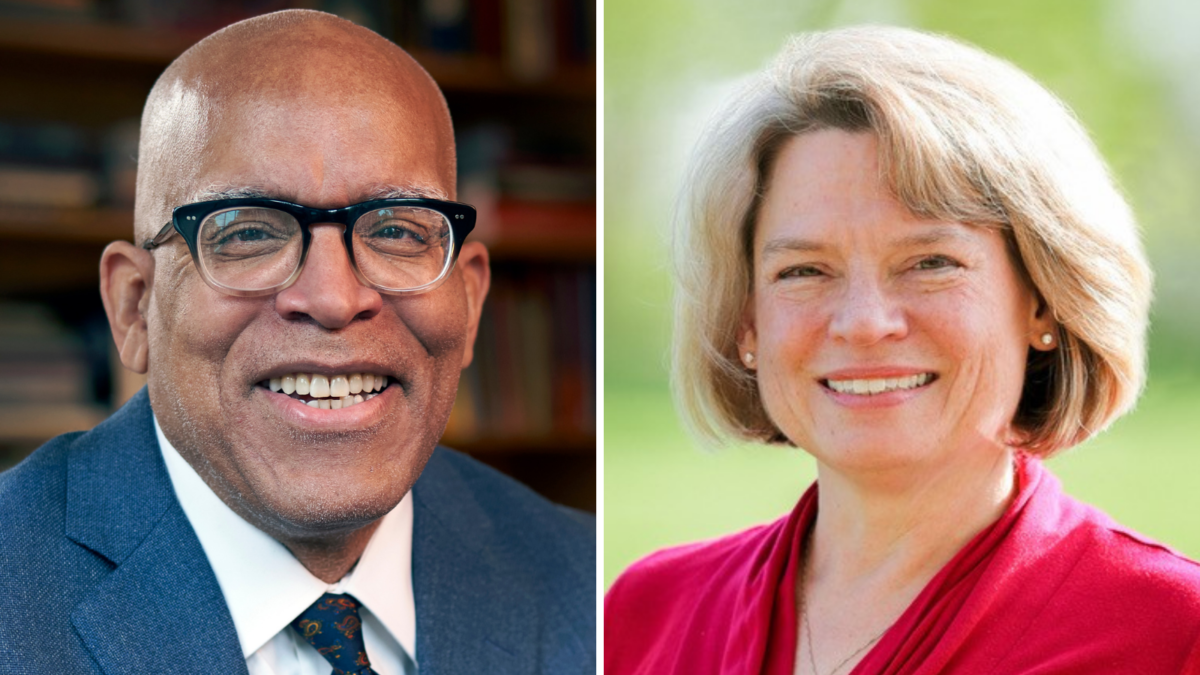 The American Society for Cell Biology (ASCB) is pleased to announce that Donna Ginther and Raynard Kington have been selected by the society’s Public Policy Committee to be the recipients of the 2021 ASCB Public Service Award. Ginther and Kington were the lead authors on two important research papers that highlighted the lack of racial equity within the National Institutes of Health (NIH) research community. The two are receiving their awards “for leadership in alerting the scientific community to significant racial disparities in research funding at the U.S. National Institutes of Health (NIH).”

Donna Ginther is a professor of Economics and the Director of the Center for Science and Technology and Economic Policy at the University of Kansas. Raynard Kington is currently the Head of School at Phillips Academy in Andover, Massachusetts. Before Phillips, he served as President of Grinnell College after leaving the NIH in 2010. At NIH he served in many capacities, including NIH Principal Deputy Director and NIH Acting Director.

Each paper, one published in the journal Science and the other in PLOS One, showed the racial inequities faced by Black African-American scientists at every critical point in the career of an NIH-funded researcher. The Science paper, “Race, Ethnicity, and NIH Awards,” published in 2011, showed that Black scientists seeking funding from the NIH were between 10% and 13% less likely to receive a grant than a white scientist. The second paper, “Publications as predictors of racial and ethnic differences in NIH research awards,” published in PLOS One in 2018, also with colleagues, reported, “that Black applicants reported fewer papers on the biosketches, had fewer citations, and those that were reported appeared in journals with lower impact factors.”

The publication of the papers resulted in an agency-wide review at the NIH regarding bias along with efforts to attract and retain minority scientists. That review, along with the discussion begun in the NIH community, has started, but more work needs to be done.

A video presentation of their award will be part of the Keynote during ASCB’s annual meeting Cell Bio Virtual 2021 on December 6. 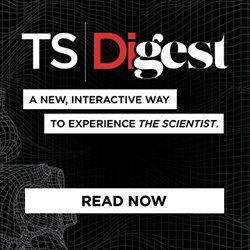 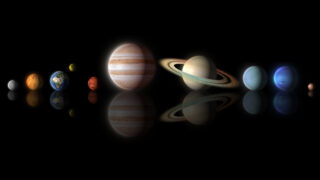