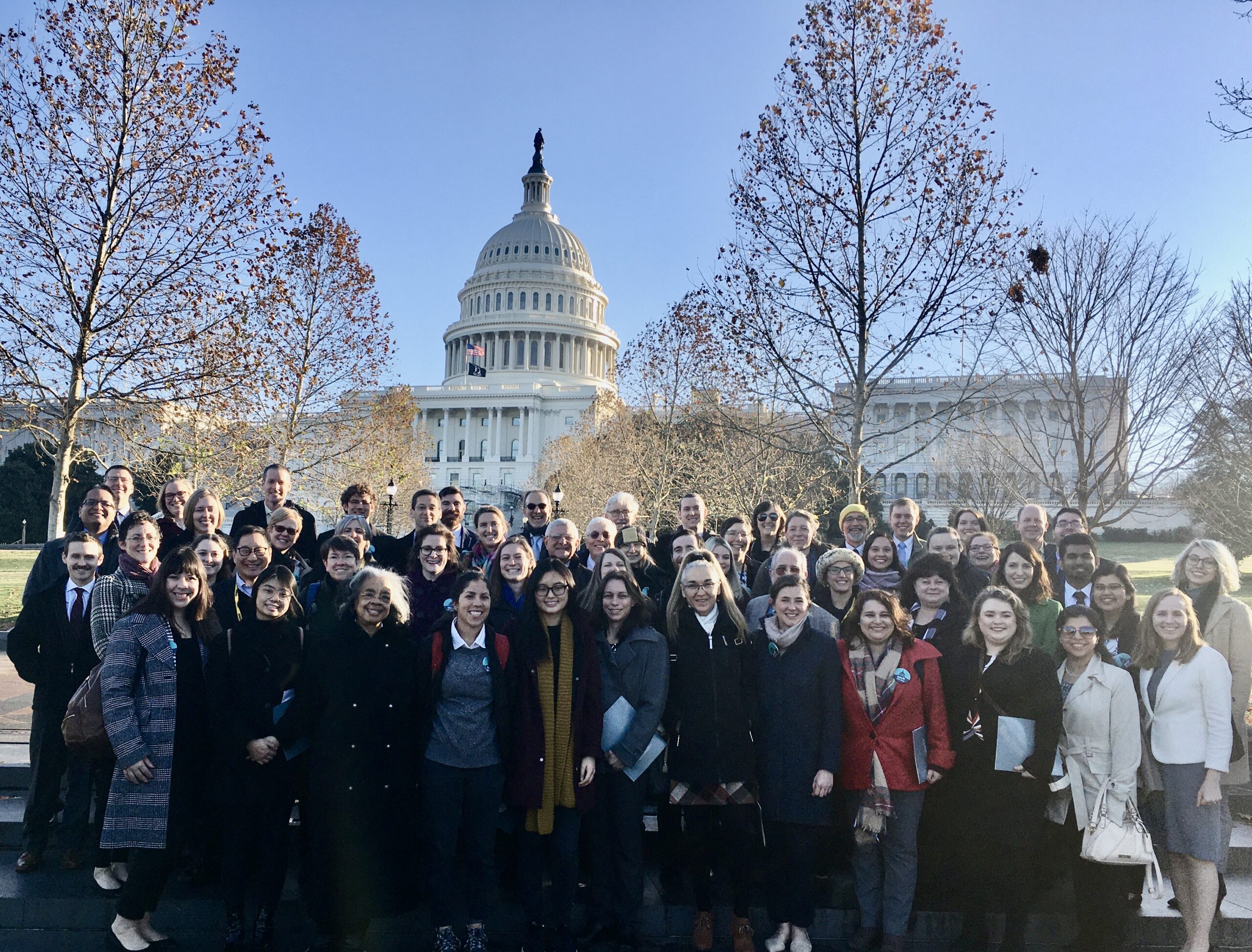 Continued congressional support for the U.S. National Institutes of Health (NIH) and the National Science Foundation (NSF) was one of the major talking points for the Hill Day participants. In their meetings, the participants discovered that support for NIH and NSF funding is strong and bipartisan.

The other issue raised was the importance of sound U.S. immigration policies to the American biomedical research community. This connection was not clearly understood by some of the people that the Hill Day participants met with, and this allowed them to educate the Hill about the role international students and researchers play in making the United States a world leader in biomedical research. One congressional staffer said that he had never considered scientists when thinking about the need for policies that would allow skilled immigrants to enter the country. Instead, he had always thought that the U.S. immigration policies would be used to bring carpenters into the nation.

In each case, the Hill Day attendees took the opportunity to leave a copy of the ASCB’s immigration white paper, “ASCB Calls for U.S. Immigration System to be Modernized” with the office. The white paper outlines the important changes that the ASCB thinks need to be made to the U.S. immigration system to make sure the United States maintains its leadership in the international biomedical research community.

To learn more about how the Hill Day attendees spent their day, check out #ASCBHillDay on Twitter.