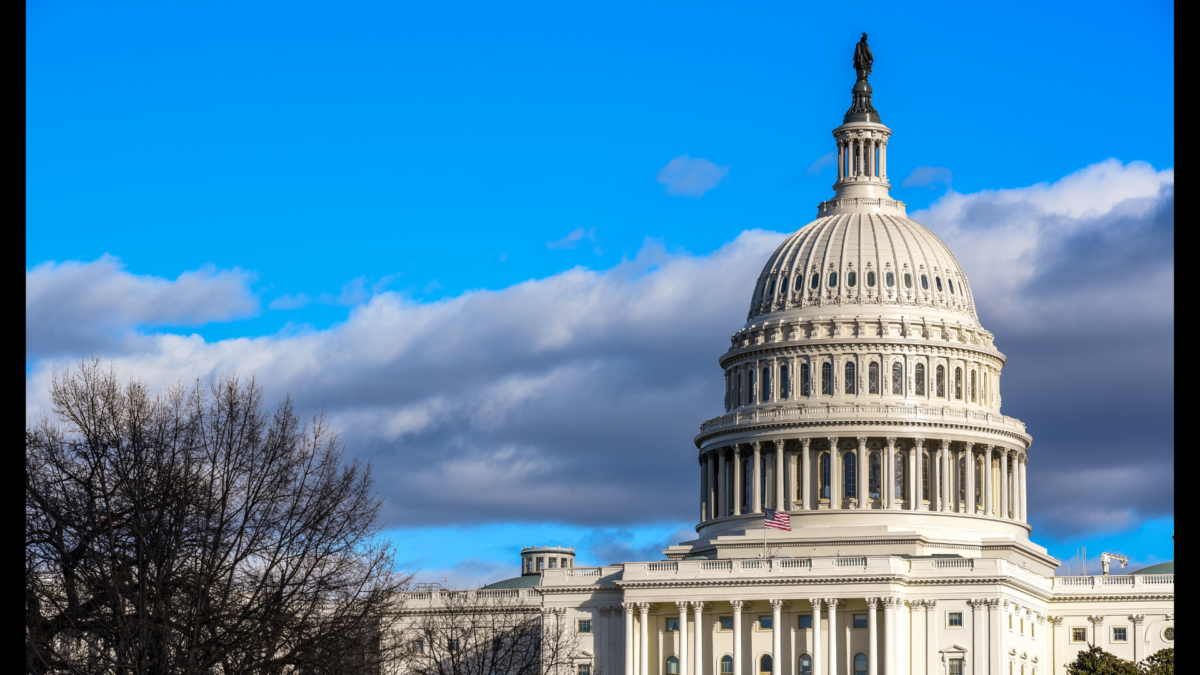 Devotees of Saturday morning cartoons in the 1970s and 1980s may recall Schoolhouse Rock, a series of short cartoons covering math, grammar, American history, and science. Included in the series was one called, I’m Just a Bill, which describes how a local concern becomes a bill in Congress and later, a law. For a 3-minute program meant to be watched between episodes of the Road Runner and Bugs Bunny, the show is surprisingly comprehensive. Not mentioned in the cartoon short, however, is the important role Conference Committees play in developing major pieces of legislation into law.

When the U.S. House of Representatives and the U.S. Senate pass similar versions of the same bill, a conference committee is formed to resolve the differences in the two versions of the bill. The committee is made up of select members of the House and Senate. In the last few weeks, possibly the biggest conference committee of the year began work on a bill to make changes to the National Science Foundation (NSF). The bill, HR 4521, first introduced in the House in July of 2021, has gone by many names in the last year and currently weighs in at 2,326 pages.

The bill was originally drafted to add a new NSF directorate to focus on cutting-edge science to help the United States remain the international leader in science. The House of Representatives and the Senate bills began with the same goals but took different paths with significant differences in scope and even cost.

The ASCB sent letters to Speaker of the House Nancy Pelosi and the Chairs and ranking members of the House Science, Space, and Technology Committee and the House Energy and Commerce Committee. These two committees have jurisdiction over the portions of HR 4521 of concern to ASCB members.

In the letter, the ASCB focused on four particular areas of the bill: the administrative structure of the new directorate and its relationship to the rest of the of the NSF, the funding for the new directorate, the important role U.S.-trained international scientists play in the American scientific community, and the need to maintain a balance between protecting U.S. economic security and allowing U.S. science to remain part of the international scientific community.

Consensus is in short supply on Capitol Hill these days but if this conference committee is able to find common ground, it could help keep the United States at the head of the international science community. (https://www.ascb.org/science-policy/are-the-policy-planets-in-line-again/) Unfortunately, the House and Senate bills are, in many cases, wildly different, (https://www.ascb.org/publications-columns/science-and-society/a-clown-car-or-a-minivan/) and the looming Congressional elections may add political pressure to an already difficult effort.