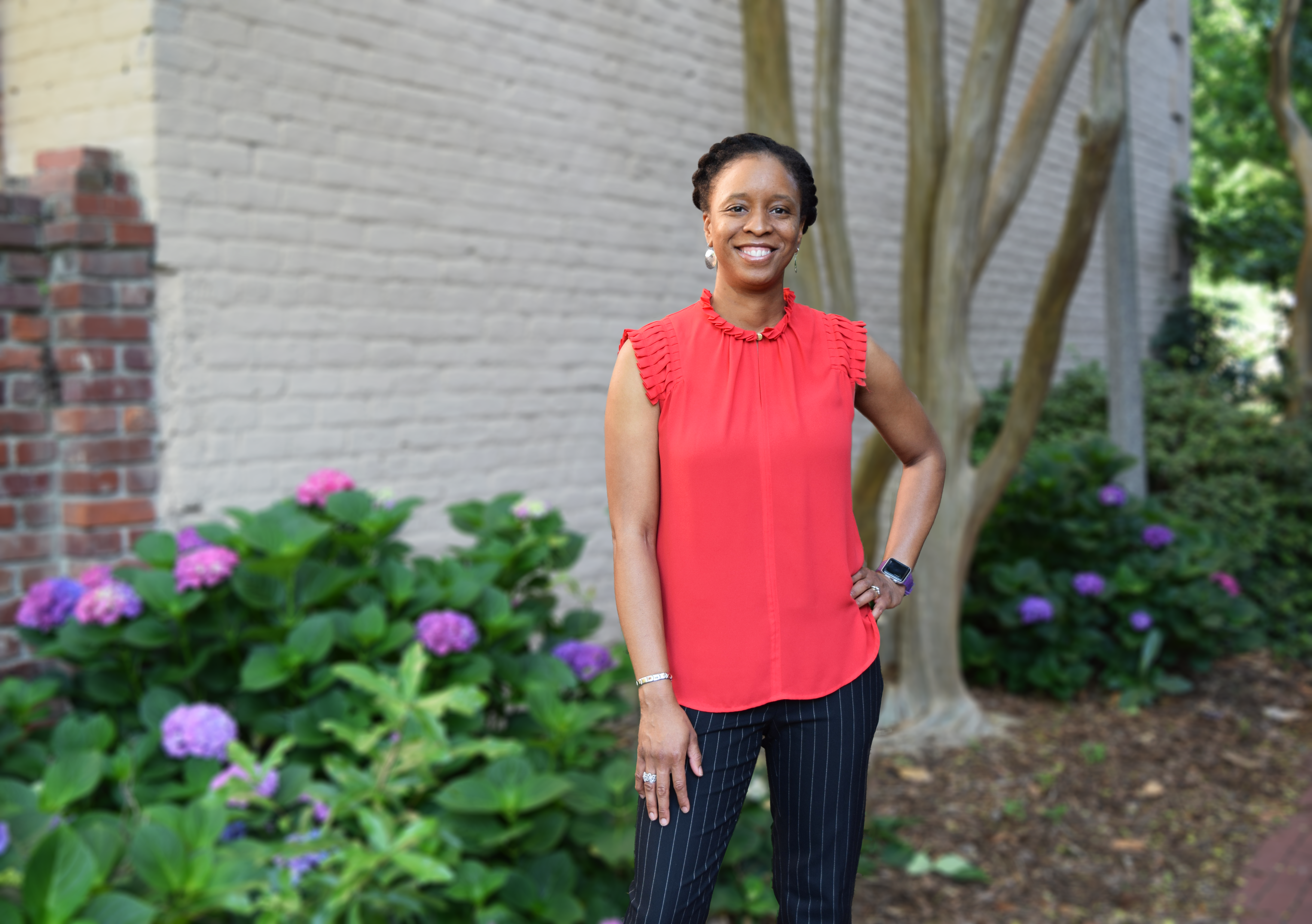 Developmental biologist Alissa Armstrong says we can learn a lot from fat fruit flies. Armstrong, an assistant professor in the Department of Biological Sciences at the University of South Carolina, uses obese Drosophila melanogaster to investigate the signaling pathways between their fat tissue and their ovaries. She hopes this will one day reveal the links between obesity and fertility in humans.

“White adipose tissue (which is analogous to fat bodies in flies) stores fat for later use, but it also has an endocrine role,” Armstrong said. “My lab is currently working on identifying how nutrient-sensing pathways allow fat tissue to communicate information about diet to the germline stem cell lineage in Drosophila.”

Armstrong will be discussing some of her research during the symposium on Developmental Plasticity and Regeneration at Cell Bio 2022, in which she is speaking along with Irene Miguel-Aliaga of Imperial College, London. She says the connection between fertility and developmental biology is clear.

“Making oocytes is the very start of development,” Armstrong said. “If you don’t have a functional egg then development won’t start.”

As a child, Armstrong fancied astronomy, but a developmental biology lab in her upper undergraduate years at the University of Virginia sparked a new interest. Armstrong later earned a master’s at the College of William and Mary, a PhD at Johns Hopkins University, and completed her postdoc at the Johns Hopkins Bloomberg School of Public Health. Although unintentional, all of her mentors have been women. In retrospect she realizes what a positive influence their leadership has been.

For example, she was the first graduate student for her advisor Rejji Kuruvilla at Hopkins and was able to witness a new faculty member launch a brand new lab from scratch. While a postdoc with Daniela Drummond-Barbosa, Armstrong observed a woman, who “at the time had four school-age children balancing being a mom and a pretty intense researcher.” Both left a strong impression and assured Armstrong that it could be done.

Armstrong also credits her long-time membership in ASCB with giving her the chance to meet cell biologists from across different disciplines. An ASCB meeting was the second professional conference she ever attended.

“What I really like about ASCB is the emphasis on professional development, grant writing, diversity, equity and inclusion, and mentoring,” Armstrong said. “Mentoring very strongly comes to mind when I think of ASCB.”

At the University of South Carolina, Armstrong fosters this mentoring spirit by lending her guidance to two different programs that support underrepresented minorities, both funded by grants from the National Institutes of Health. The Postbaccalaureate Research Education Program (PREP) gives recent graduates a year of laboratory research and graduate school preparation before they apply to PhD training. The other, SC-ADAR (South Carolina Advancing Diversity in Aging Research) is a two-summer research experience for undergraduate students from Historically Black Colleges and Universities in aging research; for example, some projects involve developing mobile apps for senior citizens to either protect them from scams or to encourage them to become more computer and internet savvy.

If she could advise her younger self, she would say to make sure to have broad experiences, and try new things. “You never know when you are going to find something that you really like that changes everything,” she said.

In her spare time, Armstrong enjoys reading and doing art with her two daughters. She recently returned to her childhood passion of cross stitch. These days her designs are taking on a scientific flair. (Perhaps she will bring some cross stich to share during breaks at Cell Bio 2022!)