Connie Eaves, professor of medical genetics, the University of British Columbia, and Distinguished Scientist at the Terry Fox Laboratory

Bruce Stillman, President and Chief Executive Officer of the Cold Spring Harbor Laboratory. Stillman will be the keynote speaker at the 2019 ASCB|EMBO Meeting in Washington, DC. 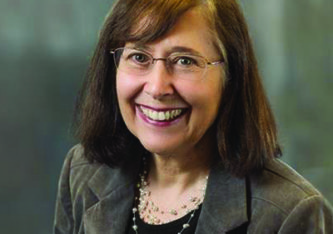 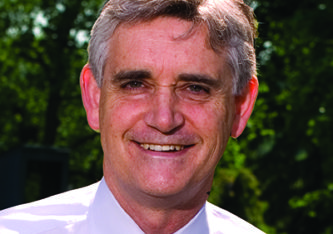 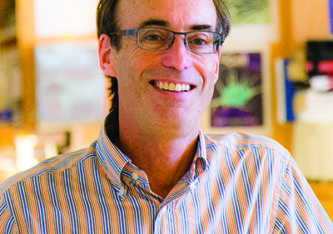 Susan Wente has been appointed Interim Chancellor at Vanderbilt University, effective August 15. Wente will retain her position as a professor in the Department of Cell and Developmental Biology and as Provost and Vice Chancellor for Academic Affairs.

Pietro De Camilli is among the first members named to the advisory board of Casma Therapeutics, Inc., a Cambridge, MA, biotechnology company harnessing autophagy to design new medicines. De Camilli is the John Klingenstein Professor of Neuroscience and professor of cell biology at Yale School of Medicine; a Howard Hughes Medical Institute investigator; chair of the Department of Neuroscience; and director of the Kavli Institute for Neuroscience and Program in Cellular Neuroscience, Neurodegeneration, and Repair.

Randy Schekman, HHMI investigator and professor of cell and developmental biology at the University of California, Berkeley, received an honorary degree from the University of Michigan during its spring commencement ceremonies, where he addressed students receiving masters or doctoral degrees.

Rebecca Heald, professor of molecular and cell biology at the University of California, Berkeley, was honored with the 2018–2019 Leon A. Henkin Citation for Distinguished Service. This award recognizes faculty with exceptional commitment to the success of students from underrepresented backgrounds.

Elaine Fuchs, the Rebecca Lancefield Professor in the Department of Mammalian Cell Biology and Development at Rockefeller University and HHMI investigator, was elected to The Royal Society as a foreign member and was recognized for her work with skin stem cells. 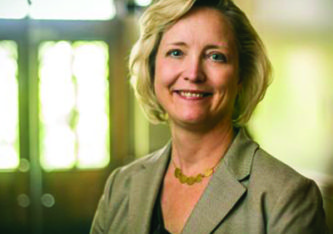 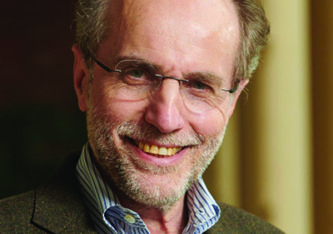 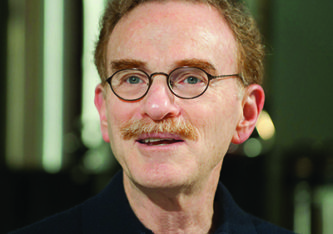 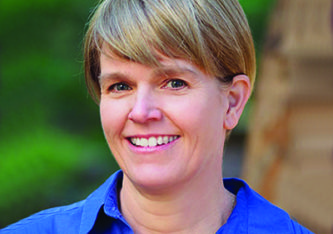 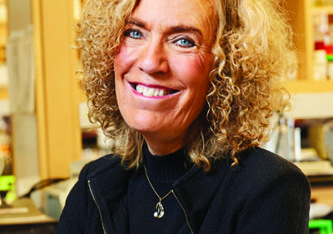 Five ASCB members were named to the 2019 class of the American Academy of Arts and Sciences. They include:

Yifan Cheng, Professor of biochemistry and biophysics/HHMI at the University of California, San Francisco;

Daniel Klionsky, Research Professor at the Life Sciences Institute of the University of Michigan; 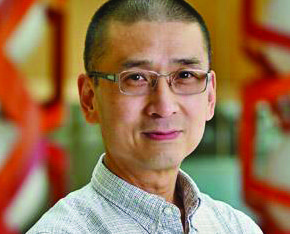 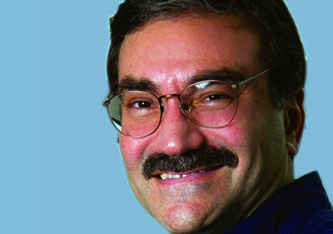 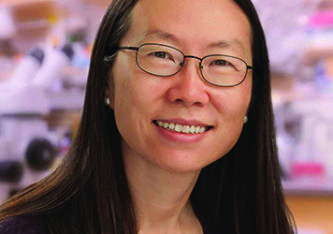 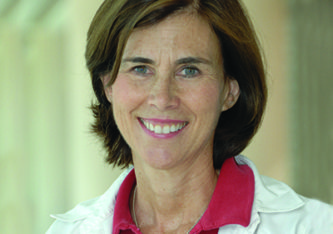 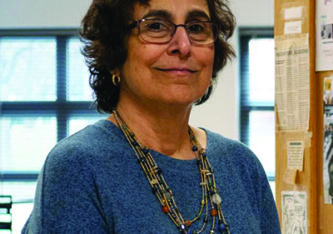 The National Academy of Sciences elected 100 new members and 25 foreign associates in recognition of their distinguished and continuing achievements in original research. Three are ASCB members: 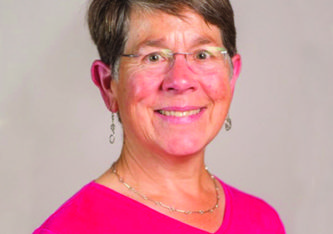 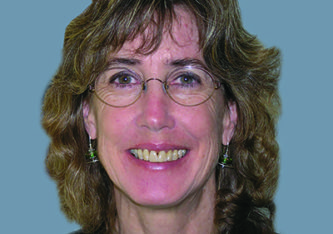