Lego Grad Student: Stepping one brick up in academia 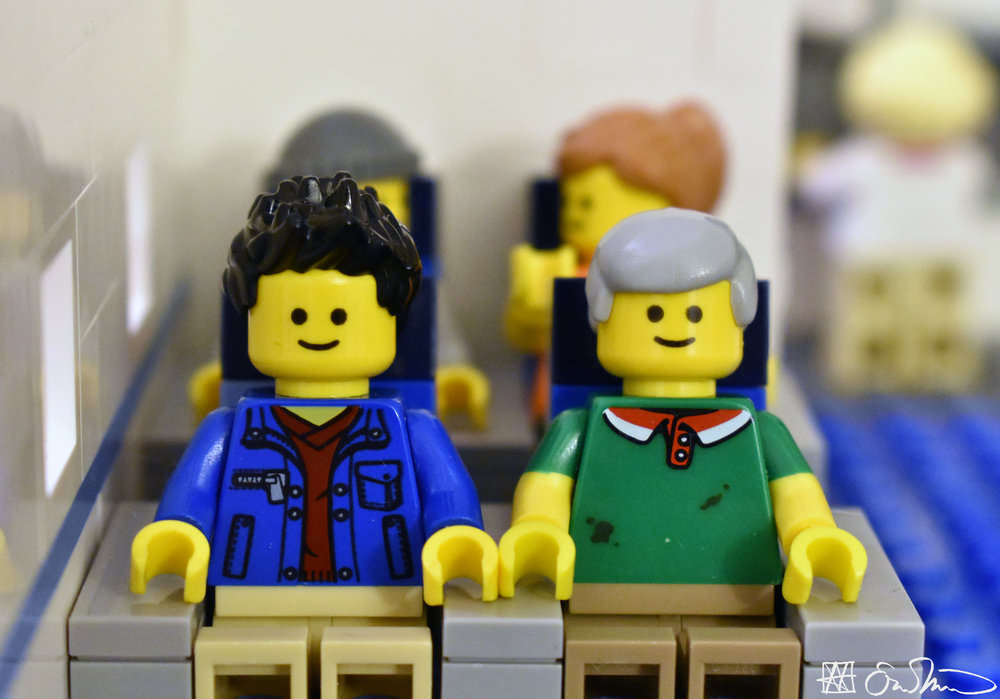 Academia can be filled with intense passion, fruitful discovery, and rewarding self-fulfillment. That’s the dream, right, the reason we are all here? Those moments are great and should be celebrated. But for most, these moments are far too infrequent to sustain us through the long trek of an academic career. Instead, the more frequent moments of loneliness, self-doubt, and hopelessness are when you need to know you are not alone on this voyage. Luckily a small and yellow voice is here to make you feel not so alone – Lego Grad Student knows just what you’re thinking! 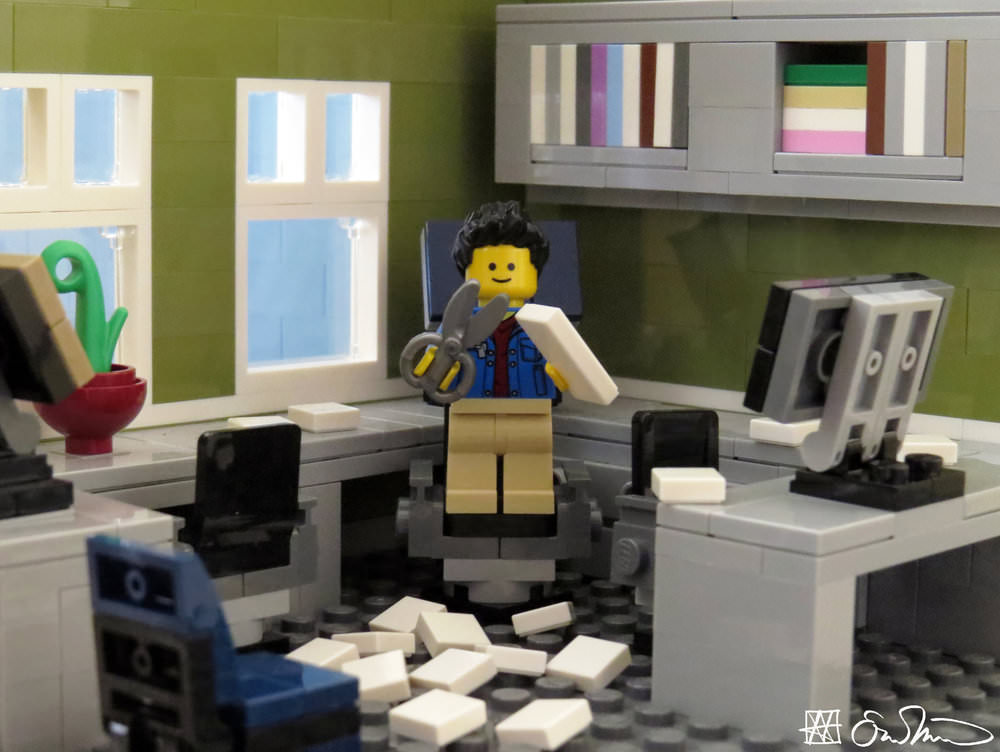 Fig. 1 Refashioning his reviewers’ rejection letters into confetti, the grad student emptily commemorates yet another failure.

Over the past year and a half, Lego Grad Student has captured numerous snapshots of graduate student life that are both extremely relatable and comforting to most in academia. In their own words – “Lego Grad Student began as a private distraction and a semi-subconscious effort to wrestle with internal strife. Even so, it was clear that many people strongly related with the existential angst I captured in my posts, and that I was providing a source of solace to many academics that felt alone in their suffering.” Evidenced by the large and diverse following, no matter your career stage, you feel akin to the yellow dude as he struggles with his advisor, his teaching duties, and his social life. The mind behind Lego Grad Student has remained anonymous throughout this time, but has now been open about their recent move up the academic ladder to postdoc life and most recently, to assistant professor! Reaching out through Twitter, I sought to find out more about the social media phenomenon and how it may evolve as Lego Grad Student builds a career one brick at a time.

Since Lego Grad Student (LGS) was something you created based on your experiences in grad school, how do you see/have you seen the account changing now that you are a postdoc? Do you plan on passing it on? Should we expect to see a Lego Postdoc account?

“People asked me about the possibility of Lego Postdoc back when I got a postdoc. I didn’t have any intentions of doing Lego Postdoc back then, and I still don’t have plans for that now. I think Lego Grad Student does enough to capture the trials and tribulations of academia, and it is still my time as a grad student that gives me the most memories and materials to work with. I have found that this is only fun (and the posts are only effective) when the builds are at least partially motivated by something I have experienced. So far, I haven’t had any postdoc experiences that are unique enough for me to justify starting a new series. And according to many people who comment on social media, life is not too different as a postdoc or assistant professor! And if that’s true, the grad student is the lowest common denominator for being in academia. I also have no plans to pass the account on. I started this as a personal hobby, and I still largely treat it that way. (I’ll return to that theme again later.) Once I’m done with LGS, the account is done too.”

In the transition, was it something you brought up while you were on the market for a postdoc? Does your current advisor/past advisor know you as LGS?

“I’ve never brought up LGS in my applications or interviews for postdocs, or on the job market this year. My advisor and my entire dissertation committee know that I am LGS. In fact, most people around me in my actual day-to-day life know. I never initiate a conversation where I disclose that I am LGS, but I admit that I am if people ask me about it. I only maintain anonymity in the public sphere. I think that people can relate to the content more when they do not know what I study or who I am. It’s also just more fun this way.”

Fig. 2  Returning home in a plane seat next to his advisor, the grad student fantasizes about a meteor shower cutting the conference trip short.

How do you think LGS has affected you as an academic? It seems to perfectly communicate what we are all thinking/feeling in similar situations. Would you say it has improved your ability to communicate your research or interact with your colleagues?

“In all honesty, I don’t think LGS has improved or affected my communication or interaction skills. It did make more people want to talk to me, but that wasn’t connected to any change in my abilities. I guess I just seemed like a more interesting person! However, LGS did affect me as an academic because it helped restore some very important balance in my life. I had been working constantly and not allowing myself to intentionally do things for fun, and I was burning myself out. LGS reminded me how vital it was to have a counterbalance to work, and that maintaining a hobby could improve my academic performance, even if it literally took time away from working. That was a seemingly obvious yet major realization–one that I had far too late in my career.”

You have had an active voice in the somewhat divisive political climate occurring across the USA right now and have been making a statement on more than just grad student life. What do you want people to get out of LGS besides the melancholy humor of parodying grad school?

“I started LGS in June of 2016, in the thick of the presidential elections. At that point, this was just a LEGO-based hobby that I was putting up online, so the idea of including politics wasn’t even on my radar. The election devastated me, and I ultimately started thinking that LGS was too trivial to continue. The only posts I started uploading were ones involving an American flag (which you can see here). Around that time, I realized the only way I could find motivation to continue doing LGS was to also use it as a platform where I would acknowledge politics. I started by making posts that always involved some form of academia or LEGO images so that it seemed reasonably relevant (either involving “Lego” or involving “grad student”). I’ve largely maintained that rule, but I don’t always. The early political posts gained their own traction, and many followers seemed to appreciate that I was willing to voice my opinion in a somewhat unique way. Just like many people liked LGS because they felt less alone in their academic struggles, it seemed like people also liked feeling less alone in their political frustration and concerns.”

Have you received backlash from stating your political views?

“My political posts have received a handful of complaints and backlash. That being said, the community of followers is largely left-leaning, so I know I am generally preaching to the choir. And because most followers are in academia, regardless of their political affiliation, the complaints and backlash I have received are largely civil and involve people that can engage in actual conversations. In that sense, I am very lucky that my accounts attract that sort of community.

I also realize that not everyone wants to be inundated by politics all the time, and that earlier follower did not necessarily want to start seeing political posts in what used to be a purely LEGO-based account. In fact, most “complaints” I’ve gotten are about not wanting to see political posts, even if they agree with my positions. I can fully understand that. As a result, I have intentionally varied the amount of politics I discuss on my accounts so that followers can choose how much or little they want to see. Twitter is my most political account. Facebook has occasional political posts. Instagram and Tumblr are left completely devoid of politics.” 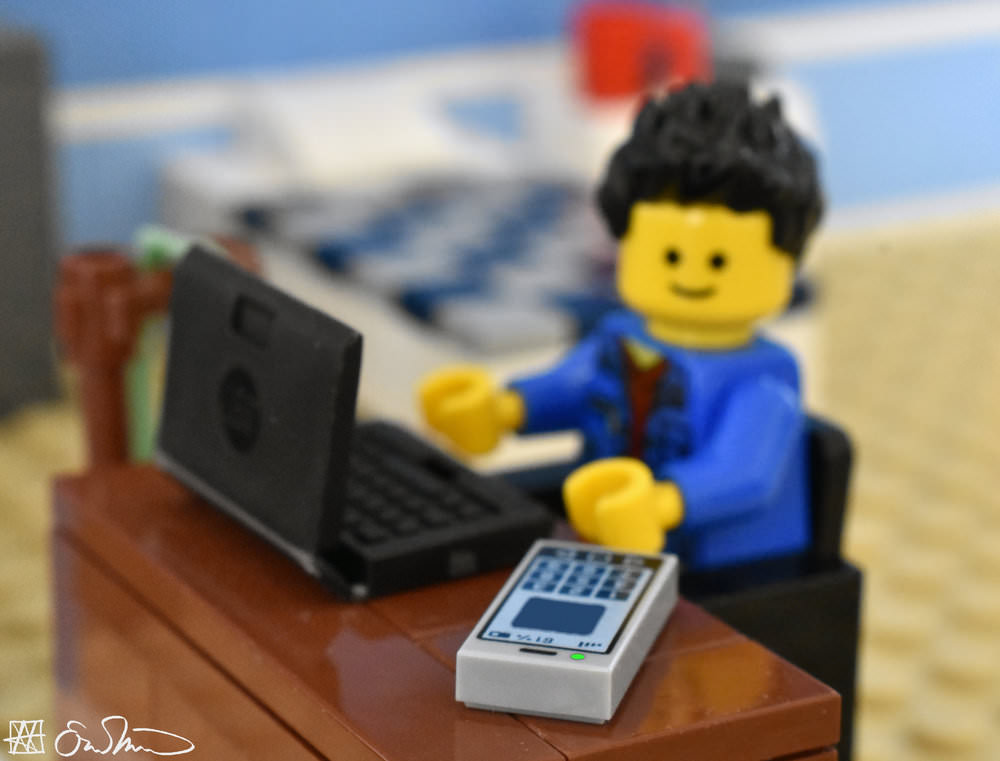 Fig. 3 Sighing at the site of a push notification from his phone’s news app, the grad student braces himself for the next disaster.

Lastly, I’m really curious how many LEGOs you have? Do you randomly accumulate them or go out and buy specific kits/parts?

“I don’t know exactly how many pieces I have, but my ballpark estimate is 18,000 LEGO pieces. About 75% of these pieces come from specific sets that I purchased. (The LEGO Creator sets have pieces that are particularly useful for what I do.) I bought the remaining 25% by buying small containers of bricks at the LEGO Store and purchasing individual pieces from other people online.”

Looking for Lego Grad Student swag? Stay tuned on the various social media pages for links to calendars and prints!