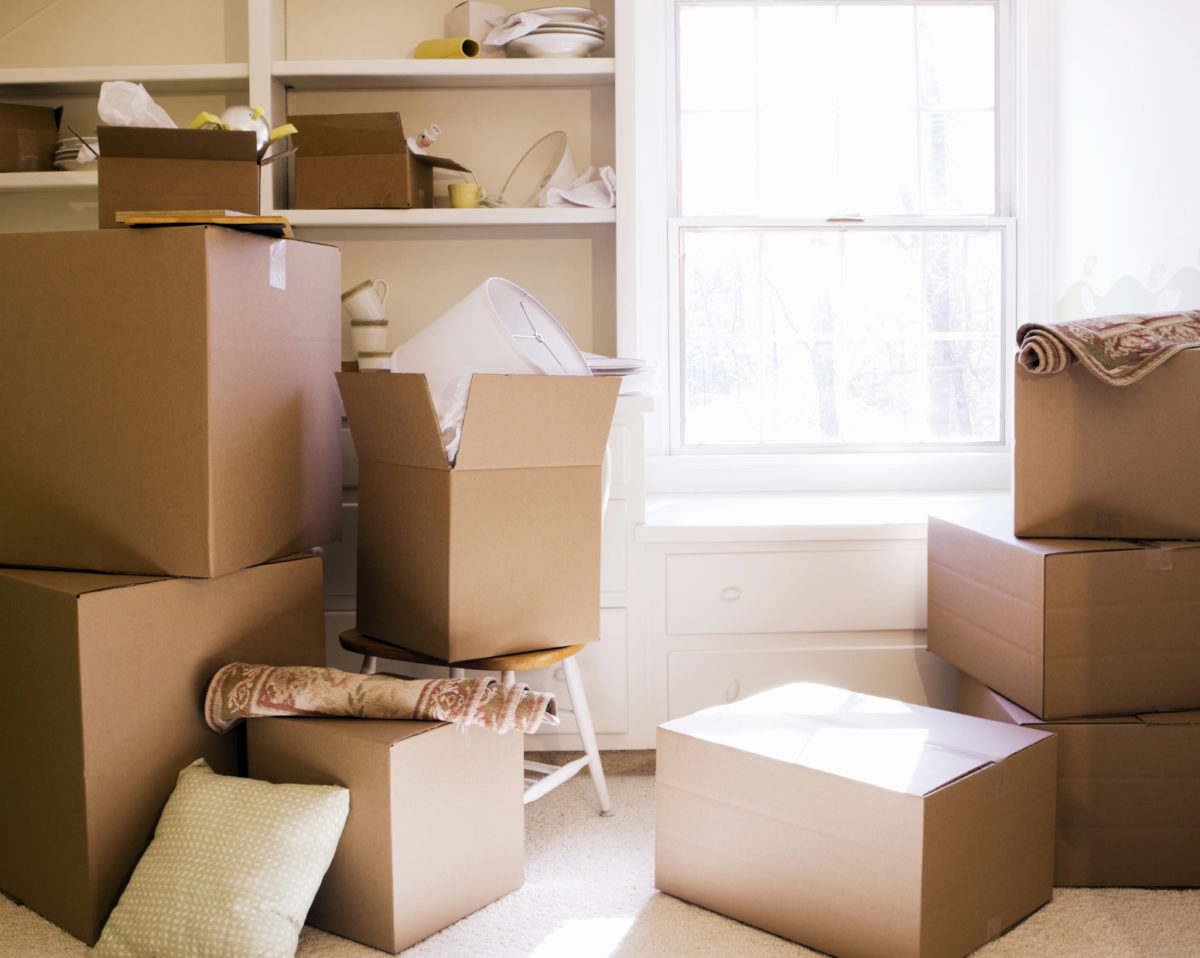 “To the members of the MIT community: When I wrote last week, we understood that our approach to campus life would need to change, broadly and in many details.”

These words opened an address to all students, faculty, and staff at MIT, at around 5 pm on Tuesday, March 10. They came from MIT President Rafael Reif and signaled a pivot from moderate measures to stem the spreading virus to the radical measures that are now commonplace. In his letter on that busy Tuesday, President Reif told undergraduate students living on campus that they must vacate campus housing in one week. The administration did not take this lightly and endeavored to assist these ~3,500 students (about 75% of the undergraduate population) in their relocation plans. Everyone understood the gravity of the situation and the rationale of the university leadership. Institutions across the country made similarly difficult decisions, as they are responsible for the well-being not only of their students but of the broader communities in which they are embedded.

Like many peers, I am a mentor to several undergrads. Undergraduates contribute enormously to academic research and also must be supported by the institutions where they live, learn, and work. I witnessed a range of responses while making adjustments to my own research. All students had to cancel or alter their spring break plans, and most booked plane tickets or drove home. Some students could not manage this change as easily as others. In this post, I offer my own observations on how undergrads have been affected by the response to COVID-19.

Mary (not her real name) is a third-year student from Taiwan. She applied for an exemption to the move-out order on Wednesday, March 11 per the administration’s instructions. Her rationale was simple: there were no alternate housing options available to her within six days in Massachusetts, and she could not afford a flight to Taiwan. Moreover, her grandparents had already fled Shanghai to Taiwan and she worried about exposing them to the virus were she to become infected. An answer came the next day at 6:00 pm, denying her exemption. The email encouraged Mary “to explore alternate arrangements” and asked for her “cooperation during this public health emergency.”

After absorbing this news, Mary received another email later that night. At 11:30 pm on Thursday, the administration instructed undergrads to vacate campus housing by Sunday, March 15. She stayed up until 4:00 am packing her belongings. Like many of her peers, she took advantage of MIT’s offer to store many of her things at no cost, but much had to be donated or simply thrown away.

The next day, Friday, Mary used all her money to purchase a flight to Taiwan. She made the purchase at 11:00 pm, having heard nothing else from MIT and having no other options. That night, just 30 minutes later, the administration emailed saying that her exemption to stay on campus had been granted. What should she do? She had already gotten rid of her cooking supplies and had no food security. Moreover, she felt she couldn’t trust that the administration wouldn’t issue another directive to leave. She opted to stick with the flight home.

These financial and logistical challenges were overlaid onto the usual busy lives of countless undergraduate students, both here at MIT and across the country. Rumors of the order to move out preceded the official announcement by several hours, so students studying for exams or completing homework assignments were fraught with uncertainty. They did have a weekend to socialize and support one another, but suddenly found they had two fewer days when the move out order was shifted to Sunday. Those students who also work in research labs spent the week helping labs scramble to finish or cancel experiments in order to comply with requested decreases in research activity.

A graduate student I spoke to is a resident advisor and witnessed both ends of the struggle to manage – and comply with – an upheaval in student housing. They observed that many appeals for exemptions from undergrads were initially denied while the university assessed how many students it could safely house. If a student demonstrated they had no alternatives following the denial, an exemption was often granted. This presumably was the case with Mary, especially given that exemptions commonly went to international students.

The above anecdotes are of course not unique to MIT, as many institutions executed measures to safeguard their students’ and staff’s well-being with timing and decisions closely paralleling those at MIT. A student at Johns Hopkins told me the administration initially requested that students not return to campus housing following spring break (March 16-21). Then on Thursday, March 12, undergrads were directed to vacate on-campus housing by that Sunday. As at MIT, classes for those days were canceled but students still had to pack and arrange travel and/or request an exemption within just a few days. Hopkins also chose to redesignate a small student dorm into quarantine housing, in case students acquired the virus, which required the student residents living there to relocate on very short notice.

No undergrad that I know took issue with the public health rationale for moving students off campus. I’ve seen empathy in all directions as this situation unfolded. As we look forward to an eventual resolution of this pandemic, we must also look back at its onset and consider carefully how universities served their populations. The stories described here might encourage administrators to be transparent with students and to consider the timing at which students were forced to make difficult decisions. While MIT had to make decisions much faster than usual, communicating these decisions after working hours may have created additional burdens or confusion. Perhaps the biggest lesson is that one’s ability to adapt to sudden changes is determined already by axes of privilege. Booking a flight home with a day’s notice is an afterthought for some, an impossibility for others.

I conclude by noting that many of the communications and accommodations by MIT have been outstanding, such as implementing a single webpage that houses all updates and resources related to COVID-19 (https://covid19.mit.edu/). Large institutions and the communities they foster had to initiate unprecedented measures on extremely condensed timelines. Their students and staff did their best, knowing the stakes were high for everyone. Do universities intend the best for all their students? I have to believe they do, evidenced in the dedication of faculty and staff. Would they respond differently if they had to do this again? It’s worth considering, although I hope we won’t find out.