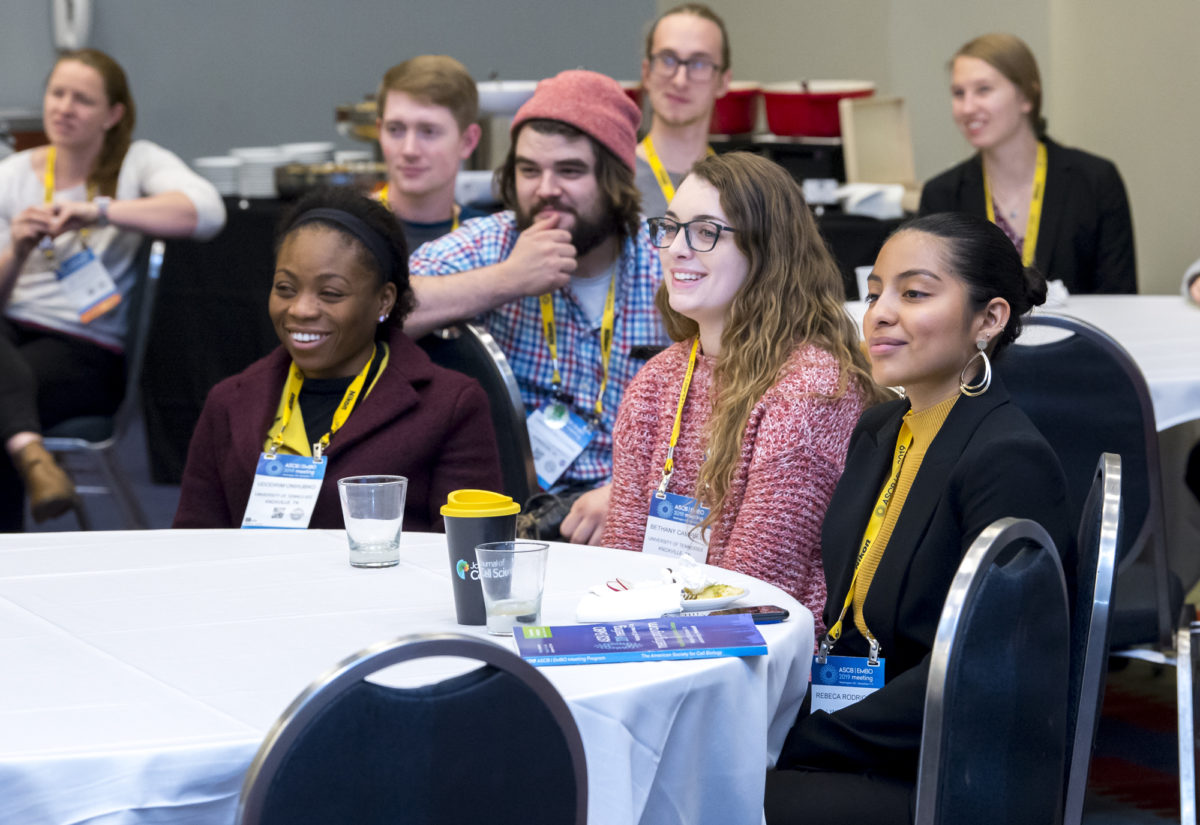 The American Society for Cell Biology wants to encourage scientists who have exhibited great promise early in their professional journeys with a variety of honorific awards. Below are several awards available to life scientists who are just beginning their careers—from graduate school through the first few years as a new investigator. Applications for all these awards open March 15.

For postdoctoral fellows and predoctoral candidates, ASCB offers the Porter Prizes for Research Excellence. Named for renowned Canadian-American cell biologist and ASCB co-founder Keith R. Porter and funded by the Porter Foundation, one graduate student and one postdoctoral researcher are chosen based on scientific excellence. Individual scientific excellence and the creativity and novelty of the research described is judged, distinguishing as best as possible the contribution of the individual student or fellow from the overall track record of the lab. One outstanding predoctoral researcher candidate receives $2,000, and one outstanding postdoctoral researcher receives $4,000, which is awarded at the annual meeting. Recipients receive a plaque and are invited to dinner with the Porter lecturer. Travel costs of up to $1,000 are provided to each recipient to attend the meeting to receive their award. Awardees are invited to speak in a minisymposium at Cell Bio 2020-an ASCB|EMBO Meeting. Applications and an abstract for the meeting must be submitted by the July 15 deadline.

The Merton Bernfield Memorial Award, established with member donations in memory of Merton Bernfield, a pediatrician and Harvard professor of cell biology, also recognizes outstanding postdocs and graduate students who have excelled in research. One winner is presented a plaque and $1,000, and will speak at a minisymposium at Cell Bio 2020. Meeting registration, economy airfare, lodging, and per diem are paid. Applications and an abstract for the meeting must be submitted by the July 15 deadline.

Early career awards give new investigators a boost as they launch their own labs and begin their journey toward tenure.

The Günter Blobel Early Career Award, previously known as the Early Career Life Scientist Award, is given to an outstanding life scientist who has served as an independent investigator for no more than seven years as of May 15. Renamed this year to Blobel, the Nobel Prize-winning cell biologists who served as ASCB president in 1990, the winner is presented with a plaque, $1,000, and speaks at a minisymposium at Cell Bio 2020. Meeting registration, economy airfare, lodging, and per diem are paid. The application deadline is May 15.

The Women in Cell Biology (WICB) Junior Award for Excellence in Research recognizes a woman within seven years of appointment to an independent position by nomination deadline. The winner is acknowledged for making exceptional scientific contributions to cell biology, developing a strong independent research program, and exhibiting the potential for continuing at a high level of scientific endeavor and leadership. Winners are presented a plaque, $1,000, and speak at a minisymposium at Cell Bio 2020. Meeting registration, economy airfare, lodging, and per diem are paid. The application deadline is also­­ May 15.

Criteria for all award recipients

Nominees for and recipients of ASCB honorific awards and prizes are expected to exemplify and to continue to exemplify the highest standards of professional conduct. Letters of support should explicitly address whether a nominee’s professional conduct over their career embodies the principles and expectations noted in ASCB’s Mission Statement, the Anti-Harassment Policy and the Workforce Diversity Statement.

In addition, as a founder of the Declaration on Research Assessment (DORA), ASCB does not use journal impact factors or other journal-based metrics in the evaluation process for its award candidates. ASCB looks at an individual’s research contributions and impact on the field, rather than the prestige of the journals where work is published. 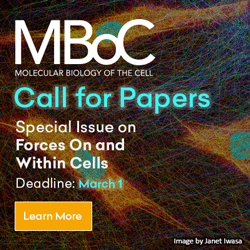