by Women in Cell Biology 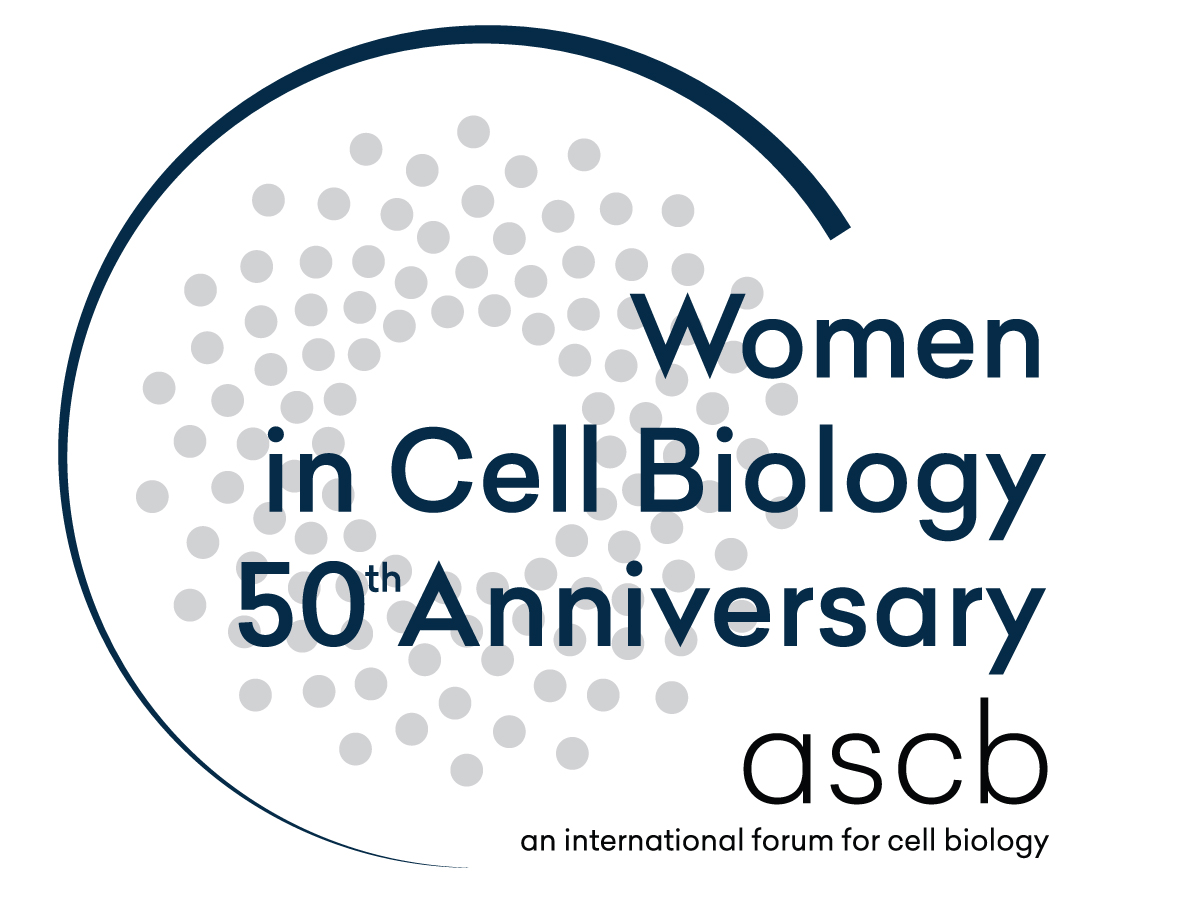 The year 2021 marks the 50th anniversary of ASCB’s Women in Cell Biology Committee! The WICB was formed in 1971 by a group of women who wanted to increase awareness of women’s unique career trajectories and increase gender diversity at meetings, and in cell biology in general. In 1992, WICB became an official standing committee of ASCB. Over the years, WICB has played important roles in the career development of many cell biologists through initiatives both at the annual meeting and throughout the year, such as childcare awards, the Career Navigator column, the Women in Cell Biology Speakers List, the WICB awards, and events held at the annual meeting, such as the Mentoring Theater, Networking Panel, and Career Discussion Tables.

To celebrate the 50th anniversary of the founding of the WICB, we are planning a number of exciting events throughout the year and at this year’s Cell Bio Virtual 2021. For more information visit the WICB webpage.

Twitter: We are featuring a weekly post on Twitter, generated by Megan King and Maitreyi Das, to highlight the contributions of outstanding women from the ASCB community. Check them out each week @ASCBiology with the hashtag #WICB50. Nominations are welcome by direct message on Twitter to @LusKingL or @DasLab_Pombe.

Molecular Biology of the Cell: We published a special collection of articles, “ASCB WICB 50th Anniversary Highlights,” which are designed to highlight papers written by women that have had a scientific or personal impact on readers. Each article is prefaced with a brief introduction prepared by other scientists that illustrates the paper’s significance. In addition, MBoC will publish a “Perspectives and Prospectives” piece that discusses and celebrates the role that WICB has played in the past and our vision for its role in the future.

Mentoring Theater: We will explore the changing social and academic landscape that women in STEM have faced over the last 50 years. This theatrical event will feature real conversations and situations encountered by members of the ASCB community from 1971 to 2021, highlighting both challenges and triumphs, with the goal of making positive change in the future.

Panel and Networking Event (in collaboration with COMPASS): Similar to the mentoring theater theme, this event, “WICB: Past, Present, and Future” will reflect upon the role that WICB, and women in cell biology, has played in the past and how this role has evolved and can be reconsidered for the future.

Video: Finally, look for a video being made for the opening session at Cell Bio Virtual 2021 and other visuals that will promote the celebration of WICB50!

Looking to the future

As we find ways to commemorate the progress and impact of the WICB, we are looking ahead to the future roles of the Women in Cell Biology Committee. While efforts to increase awareness of women’s issues, and the presence of women speakers, have improved in the past 50 years, we acknowledge the challenges that remain. We envision a renewed role for the WICB in increasing diversity and promoting equity and inclusion through intersectional efforts within ASCB and the scientific community. By working together with other groups, including the Minorities Affairs Committee and the COMPASS, and LGBTQ+ committees, we picture a future in which we promote and support women of color, Black, and indigenous women, and non-binary and trans scientists, all of who have often been excluded from scientific forums. We look forward to celebrating the past 50 years and working together to ensure the next 50 years will be an equitable and inclusive place to do amazing cell biology! We welcome everyone to celebrate WICB’s 50th anniversary with us and help us move into the future.

The Women in Cell Biology (WICB) Committee is an advocacy group for all ASCB members. It sponsors career development programs, career achievement awards, childcare grants for meeting attendance, career advice columns, and web-based resources, including a list of outstanding women scientist speakers that helps promote gender equality and diversity in the field of cell biology.