Richard Goldsby received his B.A. in Chemistry from the University of Kansas and his Ph.D. in Chemistry from the University of California, Berkeley. Currently, Goldsby is a professor of Biology at Amherst College where he is conducting cloning research that may help manufacture human antibodies that could be used to treat diseases. Goldsby founded Hematech, and he and his colleagues at Hematech have produced four cloned calves that make human antibodies. Hematech has teamed with Kirin Pharmaceuticals to undertake research that will develop a system for producing human polyclonal antibodies that could be used to prevent or treat antibiotic-resistant infections, autoimmune diseases, cancer and diseases resulting from bioterrorism. In addition to other publications, Goldsby’s study appeared in September 2002 in Nature Biotechnology.

Although cloning has come under attack from some quarters in American society, Goldsby is devoted to the application of mammalian cloning technology to create cloned, transgenic cattle that can address the need for human polyclonal antibodies for use in the therapy or prevention of infectious diseases. The availability of cattle transgenic for the entire un-rearranged human and heavy and light chain immunoglobulin loci makes it possible to examine the immunophysiology and diversification of the guest human loci. The creation of human bovine Ig locus chimeras provides a unique opportunity to determine the extent to which human Ig loci can be diversified by a xenogeneic diversification system that employs sites and mechanisms that differ significantly from those of humans. 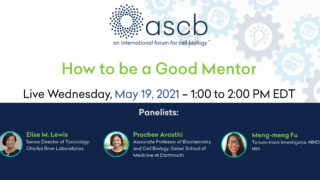 How to be a Good Mentor 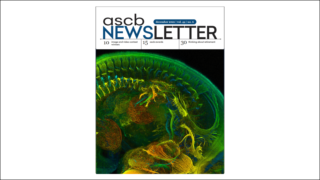 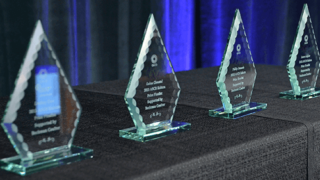