David R. Burgess of Boston College gave the 8th Annual E. E. Just Lecture at the 41st Annual Cell Biology Meeting in Washington, D.C. Burgess, a member of the ASCB since 1978, recently served as President of the Society for the Advancement of Chicanos and Native Americans in Science and has received a 2001 Macy award from the Marine Biological Laboratory, Woods Hole. Burgess believes that he became a scientist in part due to the legacy of his great grandmother, a Cherokee Wise Woman. He attended California State Polytechnic University thinking that he wanted to go to dental school, but two events changed his mind. The first was visiting an orthodontist doing surgery, which he did not enjoy; the second was being placed in the class of a gifted freshman Biology teacher, who facilitated Burgess’ involvement in undergraduate research. Former ASCB President Tom Pollard, from whom Burgess took an early course at Friday Harbor Laboratories says of Burgess, “I have always admired David’s enthusiasm for research and his dedication to the scientific community – including teaching and academic leadership.” In recent years, Burgess’ lab has returned to the project he started as a postdoc, the study of cytokinesis.

Burgess sees a role in minorities issues for people from many sectors, including colleges, universities and scientific societies such as the ASCB and SACNAS. Burgess states his goal as simply “changing the face of who gets to do science,” to more closely reflect the occurrence of disease mortality and morbidity, noting the “huge cost to society of ignoring this problem.” He is hopeful that a more diverse population of scientists will increase the likelihood that diseases that disproportionately impact minority populations will be more seriously examined. 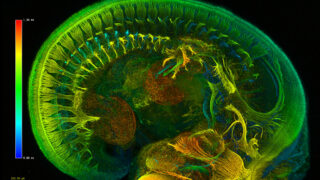 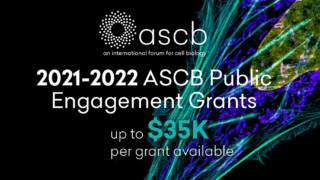 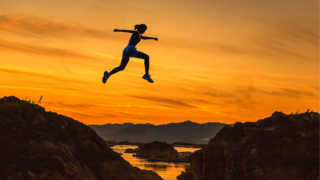