Villa-Komaroff began her undergraduate career at the University of Washington in Seattle, transferring in her sophomore year to Goucher College in Maryland. The change was inspired by her then-boyfriend, now husband, Anthony Komaroff, who had accepted a job with the Public Health Service in Bethesda. The two were married when Lydia graduated from college. Villa-Komaroff feels fortunate to have happened upon this small women’s college because “it had very good chemistry and biology departments and had connections with the NIH, enabling me to get summer jobs there.” Loretta Leive, the NIH microbiologist who took her on, “browbeat me into applying to MIT for graduate school.” Villa-Komaroff wanted to go to Boston because Tony took a residency at Beth Israel, but she had not intended to apply to MIT. Ironically, it was the only school that accepted her. Link to more detailed Villa-Komaroff biography. 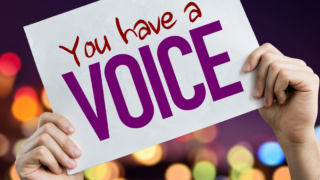 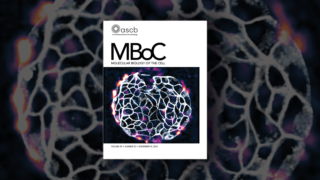