Will Trump Restructure the NIH? 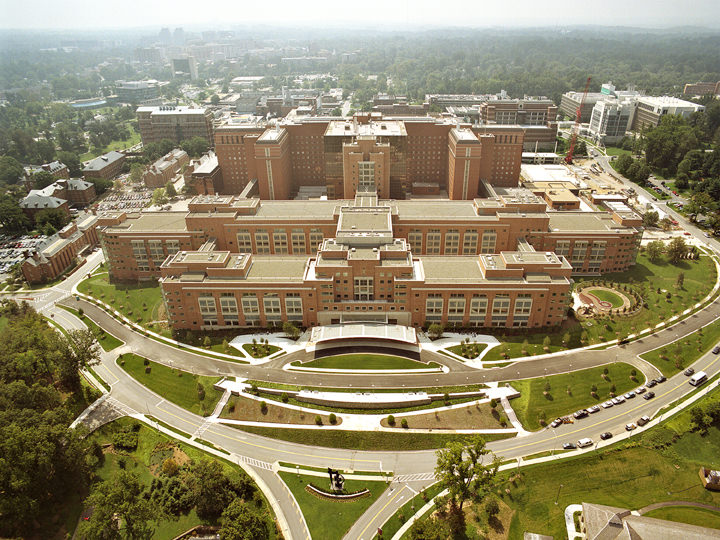 How many times have you complained about something the federal government does that doesn’t make sense to you, finishing with, “If I were president, I would change that”?

Even if you can get yourself elected president you may not be able to make all the sweeping changes you’d like, but you would at least have the opportunity to try. For most of the 20th century, newly elected presidents have taken advantage of that opportunity to launch wholesale efforts to reorganize the Executive Branch of the government. Since the 1970s Presidents Carter, George W. Bush, and Obama have had their own reorganization plans. Now add the Trump Administration to the list.

The recently released Trump plan, “Delivering Government Solutions in the 21st Century,” reads like most other plans, with the stated goals of learning from the private sector and avoiding one-size-fits-all approaches.

The proposal of most interest to the life science research community is a proposal to centralize the administration of graduate fellowship grants at “multiple Federal agencies” within the National Science Foundation (NSF) The goal of the proposal is to reduce administrative costs. As a first step, the plan calls for the NSF to conduct a government-wide inventory of current fellowship programs.

The Trump plan also calls for the general restructuring of National Institutes of Health (NIH) administrative functions but does not provide details. In addition, the plan calls for the transfer of three agencies currently outside of the NIH into the NIH as new institutes. The agencies are the Agency for Healthcare Research and Quality; the National Institute for Occupational Safety and Health; and the National Institute on Disability, Independent Living, and Rehabilitation Research. At some point in the future, the plan calls for the mission of each of the new institutes to be reviewed with the goal of transferring those operations to the existing NIH institutes.

Most proposals within the Trump plan would need to be approved by Congress to be implemented, making it unlikely that any changes will be made. You can read the complete plan at https://bit.ly/2MNCtQA.