The Budget Dance—Two Steps Forward, One Step Back 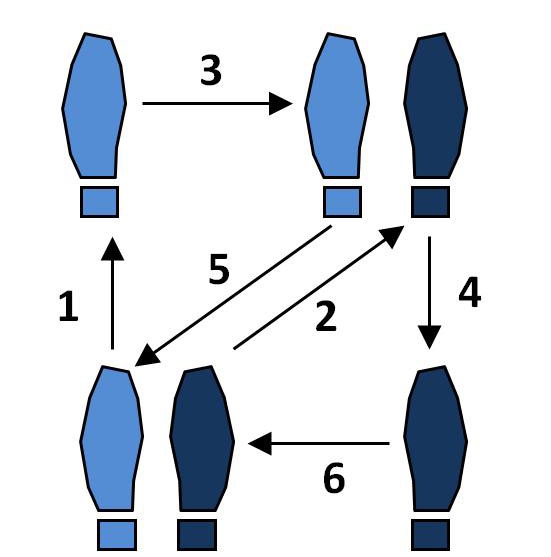 2013 will always be known as the year of sequestration. The inability of Congress to do its job resulted in almost $2 billion in combined cuts to the budgets of the National Institutes of Health (NIH) and the National Science Foundation (NSF). But there was a bright side to sequestration. The 16-day shutdown of the federal government and the bad press it generated finally forced Congress to do something it had not done in years – pass a budget for the federal government.

Still, when President Obama released his FY15 budget request today, it felt like we were taking one big step backwards. The proposed budget includes 1% increases for both the NIH and the NSF. The only step highlighted by the President and his advisors that could possibly be considered as forward ones for research, including 650 new grants for the NIH and over 1,000 NSF grants, are in the proposed Opportunity, Growth, and Security Initiative, a $56 billion program that is nothing more than a Kabuki dance. It will never be passed by Congress.

To protect even the minimal proposed increases in research funding, the NIH and NSF communities must put on their dancing shoes for the annual foxtrot with Congress. The budget music begins now and will end, hopefully, sometime this fall. Let’s hope that Congress does not step on too many more toes.