In the current political climate in the United States, many scientists are looking to become more politically engaged or to advocate, whether it be marching for science (#ascbmarches), or contacting elected representatives and attending town halls.

As someone here on a Green Card, and as someone who likes to actively engage and wants to advocate, I wondered what I can and cannot do in the United States. There’s some concern among international scientists about their safety in advocating, and this could be a significant barrier to effective participation in advocacy. According to 2014 U.S. Census data, 52% of the biomedical workforce is foreign-born. Furthermore, there are many undocumented immigrants in the United States under the Deferred Action for Childhood Arrivals (DACA) Executive Order who are training in science, technology, engineering, and math (STEM) disciplines. Surveys and other data suggest that 28% of undocumented immigrant youth are pursuing STEM degrees. 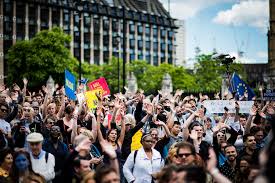 We all can have a role as advocates. There are many ways we can be involved in advocating for science, scientists, and our communities. After discussing this issue with a range of people I want to present here some resources (not as legal advice) where you can go to find further information to make decisions for yourself, and to show you actually can be involved in advocacy.

The March for Science takes place on April 22 at over 500 locations worldwide. The events not only include marching, but also science fairs, teach-ins, and other public events so that even if you don’t feel like being in the march itself, you can still be involved with public outreach events on the day. For example, there will be teach-in events at the Washington, DC, march; and a science fair at the San Francisco march.

It wasn’t until I spoke to the American Society for Cell Biology’s (ASCB) Director of Public Policy and Media Relations Kevin Wilson that I realized I was wrong to assume that because I have no vote, I have no voice. Representatives and senators represent everyone residing within their districts, so you are able to write, call, or speak to your representative or the members of their staff in person if you wish. You can find more information on how to contact elected officials here. Furthermore, ASCB has an advocacy toolbox that includes links to the Society’s official position on several key issues and templates of letters that you can send. As an immigrant, you can still have a voice in advocacy. 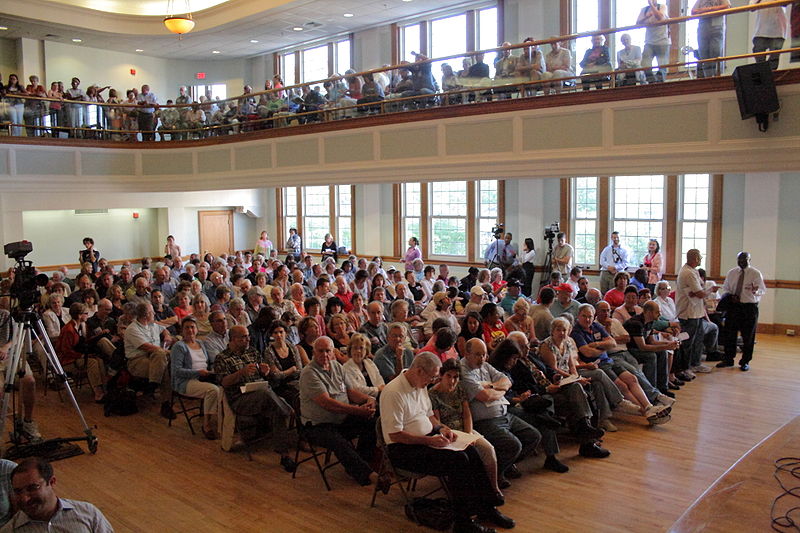 Advocate to the public

You don’t need to just get involved with political advocacy. Advocating to the public through presentations to local civic groups, writing letters to the editor of newspapers, and writing op-eds for publications is also important to the advocacy process. Outreach can be carried out in the hope that the general public becomes better informed about science and will also become science advocates themselves.

Ask others to stand up for you

I will be attending the March for Science in San Francisco. As a white, male, British and Irish citizen in San Francisco, I feel safe attending town halls and speaking to representatives personally. However, I recognize what a privileged position I am in. There is no need to do anything that you feel unsafe or uncomfortable doing. The point of this post is to try to put at your disposal resources and information to help you make an informed decision about actions you take, without suggesting in any way what you should do.

If you don’t feel safe taking actions like these, reach out to your lab, your department, and those around you and ask for their help. Science is a team effort, and a team should look out for one another. I hope that you are able to find help and support in your lab, your peers, and through your societies. I’m part of an effort that is gearing up to try to highlight which societies are able to facilitate your advocacy needs, Scientists Speaking Up (@ScisSpeakUp). In addition, ASCB members are encouraged to contact Kevin Wilson with questions, concerns, and suggestions on ways to advocate through ASCB.

Other articles and resources:

Some things to bear in mind:

Marching itself is a form of political action through public demonstration: If you choose to march you will want to find out if there are measures in place to protect immigrants. This is important to consider because anyone who is not a U.S. citizen can, potentially, be deported if arrested. Some states have passed resolutions that specifically target protests, and so you should check to see what laws exist where your march is happening. Try to find out if there will be an attorney-on-call at the march. If so, consider printing a copy of USCIS form G-28: Notice of Entry of Appearance as Attorney or Accredited Representative and having that particular lawyer sign it prior to the march. If arrested, you have the right to remain silent but must share your name; the G-28 ensures your right to an attorney, namely the one mentioned in the form.

You can find more resources on this at: