A good day at the polls for life science 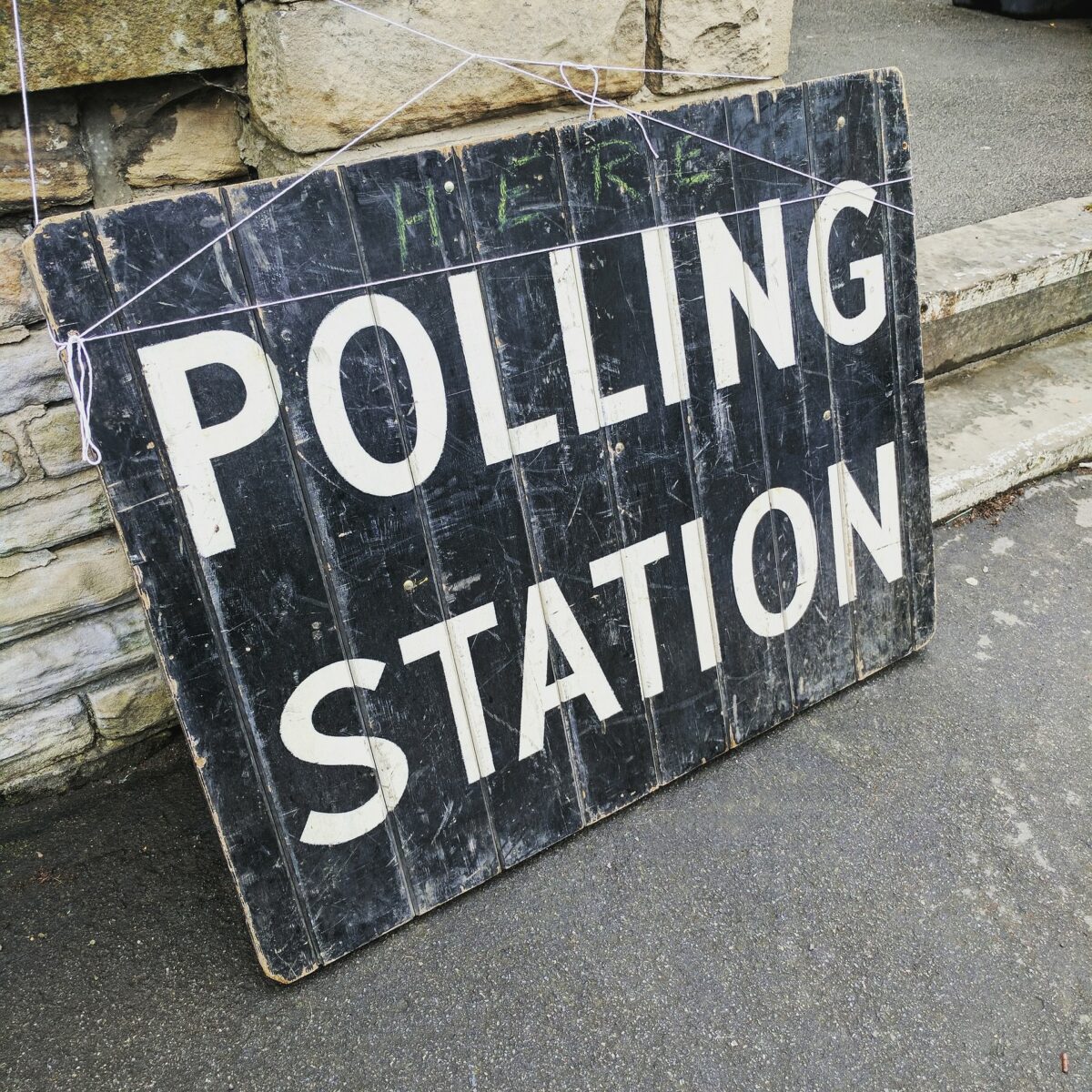 After several years of efforts by the Republican-controlled House of Representatives to restrict areas of research funded by the U.S. National Institutes of Health (NIH) and extreme Congressional oversight at the National Science Foundation (NSF), the change in party control of the House that took place on Tuesday will prevent future efforts to place ideological restrictions on life science research.

The split control of the two houses should not have any negative effects on the string of annual funding increases for the NIH that have been underway since 2015 when Sen. Roy Blunt (R-MO) and Rep. Tom Cole (R-OK) became chairs of the Senate and House subcommittees responsible for funding the NIH. In that time, the NIH budget has increased by about $10 billion.

Historically, the NIH has seen larger annual budget increases when Republicans have been in charge of the NIH budget. It is not an indication of lack of support by Democrats. In reality, Congressional Democrats are supportive of a larger number of programs funded by the appropriations bill that funds the NIH. They must, therefore, allocate money between a larger number of programs. Republicans are not as supportive of many of the programs funded by the bill and thus are able to provide more funding to fewer programs, including the NIH.

One of the most important changes that take place when parties swap control in the House of Representatives or the Senate is a change in leadership of the various committees that run each house. While it will take several weeks for members of the House of Representatives to determine who will be assigned to the various committees and who will lead them, some appointments seem clear.

In all likelihood, Rep. Rosa DeLauro (D-CT) will be the chair of the House Labor, Health & Human Services, and Education appropriations subcommittee. It’s equally likely that Sen. Roy Blunt (R-MO) will remain chair of the same committee in the Senate. These two subcommittees are responsible for setting the budgets for the NIH each year.

Rep. Eddie Bernice Johnson (D-TX) will probably become the new chair of the House Science Committee, which oversees the NSF. Rep. Johnson is a good friend of the NSF. The chair of the subcommittee that funds the NSF is not yet certain.