A Little Something for Everyone at the Congressional Dim Sum Buffet 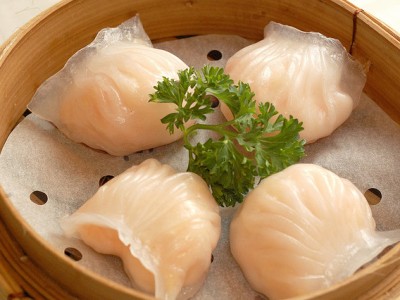 The prospects of a tasty dim sum federal budget—something for everyone served hot—cooled on Capitol Hill in recent days as red meat partisan issues disrupted the menu. Photo by Kevin.

The Congressional Budget Office (CBO), the agency of Congress that provides nonpartisan budget analysis to members of Congress, released a review of the FY2015 federal budget at the end of August. Like the dim sum menu at a Chinese restaurant, it had a little something for everyone.

The report was released as Congress is struggling to finish its work on the FY2016 federal budget. The highlight of the CBO report is that the size of the FY2015 budget deficit is expected to be $59 billion less than last year and $60 billion less than the CBO’s estimate in March of this year.

Democrats used the news from the CBO report to call for a relaxation of the strict budget limits that are part of the sequestration apparatus, which has placed significant limitations on the discretionary part of the federal budget. Republicans, on the other hand, called for fiscal restraint. Senator Mike Enzi (R-WY), chair of the Senate Budget Committee, said, “I would caution those who would use this report as an opportunity to take these short term savings and push for more spending.”

Congress is now back in session, hopefully to complete a FY2016 federal budget, sooner than later. However, as time and the session go on, hopes for passing the individual spending bills that make up each annual federal budget are fading. The CBO report will be receiving lots of attention in the next few weeks.