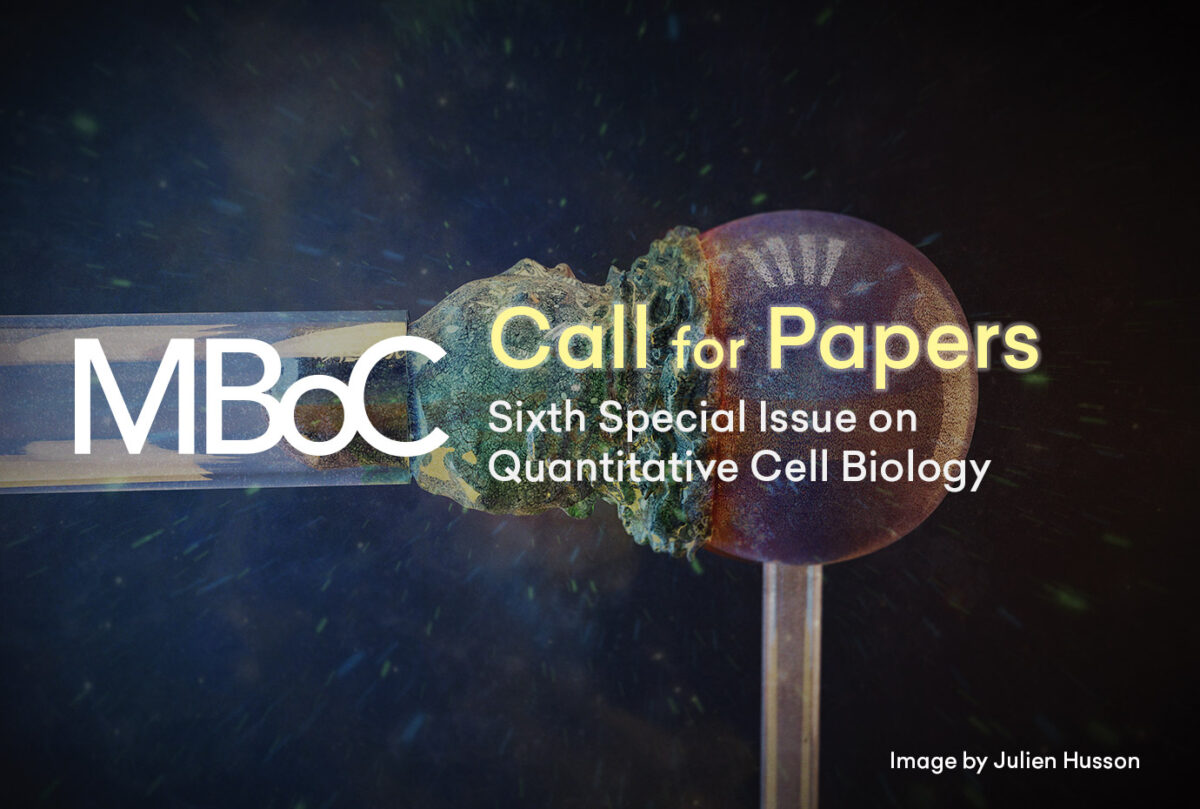 The American Society for Cell Biology announces that its journal, Molecular Biology of the Cell (MBoC) is seeking submissions for the Sixth Annual Special Issue on Quantitative Cell Biology. This issue will build on the successes of five previous issues published in 2014, 2015, 2016, 2017, and 2019, and will provide an opportunity for researchers whose work crosses disciplines to reach a wide audience. Jennifer Lippincott-Schwartz, Diane Lidke, and Alex Mogilner are again serving as issue editors.

The submission deadline is September 15, 2019, and the special issue will be published in early 2020. Authors should submit papers at www.mbcpapers.org.