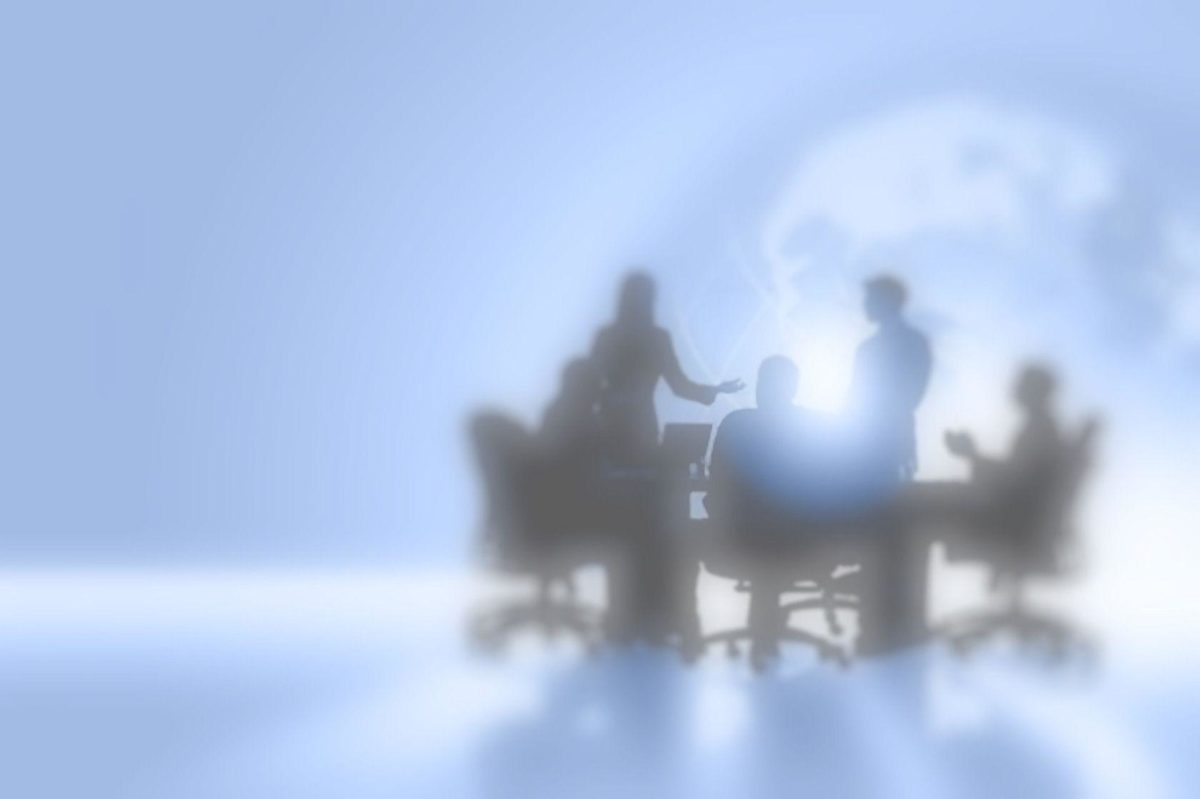 Recent news reports about potential theft of U.S. scientific intellectual property (IP) and scientific results are raising concerns in both the American scientific community and the U.S. federal government. The federal government, particularly the U.S. National Institutes of Health (NIH), has been investigating this and is particularly concerned that federally funded researchers are not fully complying with federal Conflict of Interest requirements.

There are occasional instances when the global interests of scientific discovery come in conflict with the national interests of the U.S. government. In most cases, these conflicts involve the protection of patent rights and trade secrets. The strain between supporting the advancement of science and the protection of intellectual property can be difficult for both sides. The federal government’s job is to protect the nation. The government also recognizes the important role students and scientists from other countries play in making the American biomedical research enterprise the global leader in science. The scientific community does not want restrictions on who they work with but understands the need to protect intellectual property.

These IP investigations have raised concerns regarding the requirements that federally funded researchers fully report their collaborations and other sources of funding to their funding agency. Regrettably, in some instances, investigators purposely refrain from reporting this information in order to, essentially, “double-dip” and receive funding from multiple sources for the same research. This means that NIH funding is not being used to support original, unfunded research which is not fair to other researchers.

NIH staff emphasizes to ASCB that it is important for researchers to make sure that they are in compliance so that they do not inadvertently get confused with a case of purposeful obfuscation. In many cases when the reporting is not correct or complete, it is because individual investigators are unaware they are required to submit this Conflict of Interest information. Many investigators are not informed about which of their international partners need to be included on federal Conflict of Interest forms. There are even questions about when foreign partnerships need to be identified.

Individual institutes at the U.S. National Institutes of Health (NIH) are developing more detailed information to alert their scientists about the need to properly report their collaborations. Other federal funding agencies are taking similar actions.

The ASCB urges members to be sure to comply with all federal Conflict of Interest requirements, as currently mandated by law. You should contact your program officer with any questions you have about requirements and details regarding the reporting of collaborations and additional sources of funding. In addition, scientists should also review the expectations and confidentiality requirements of peer review processes at federal agencies.