Budget cuts slice deep into U of Alaska science 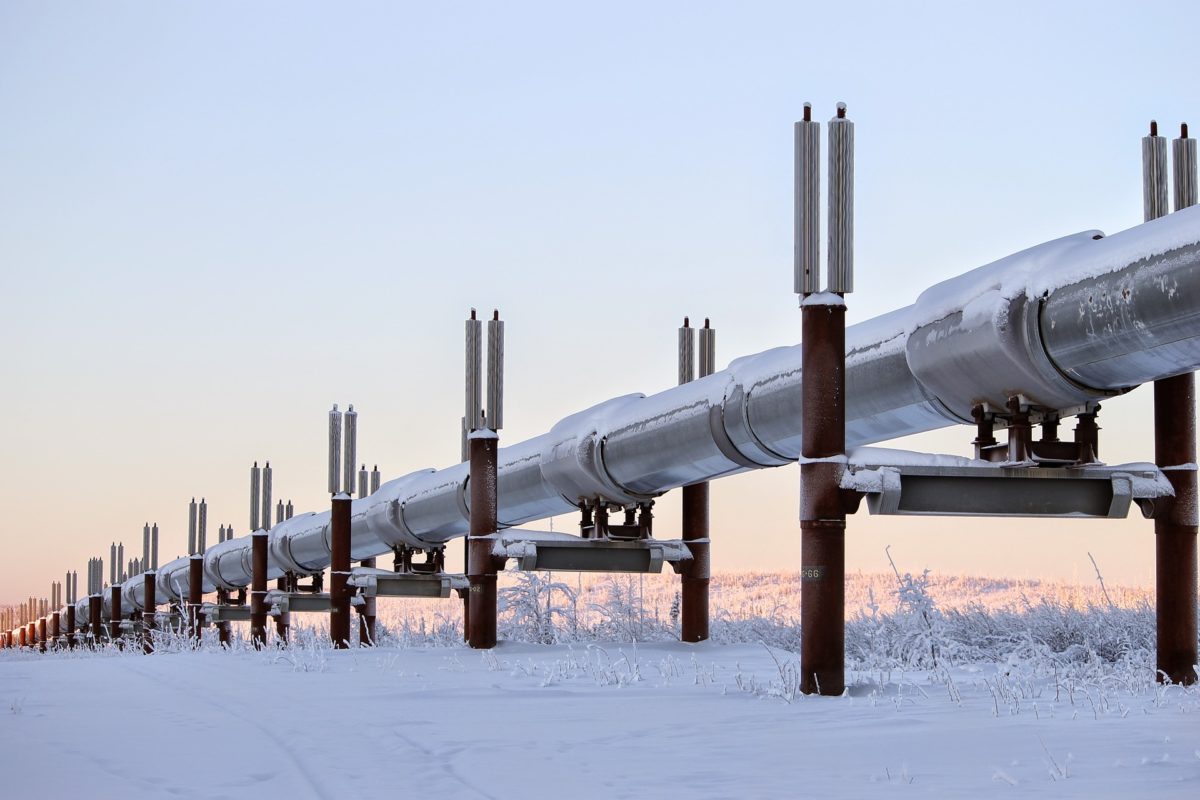 A decision by Alaska’s Governor Mike Dunleavy to insist on more than $400 million in cuts to large portions of Alaska’s state budget is having ramifications in the science community in Alaska. Because of the size of the cuts to the entire state budget, the University of Alaska will see a 40% decrease in state funding for the current fiscal year, slicing into science at the University.

The cuts to the University of Alaska budget may have massive implications. All University of Alaska employees, both tenured staff and administrative, are faced with the possibility of losing their jobs. Existing research and academic programs, some of which are critical to the state, including earthquake detection and climate research, are also on the proverbial chopping block. Most importantly, a smaller university will make access to higher education harder for Alaskan citizens.

The ASCB is concerned about the implications these cuts will have on the academic and research community in Alaska, including ASCB members who conduct research at the University’s Anchorage and Fairbanks branches.

Governor Dunleavy made the drastic budget cuts to balance the state budget and to almost double the size of Alaska’s Permanent Fund Dividend (PFD) checks that are sent to each year-long Alaskan citizen. The checks come from state revenue from oil drilled in the North Slope of the state. In 2018, the PFD was $1,800. Dunleavy originally proposed increasing the check to more than $3,000.