NIH campus in need of repair 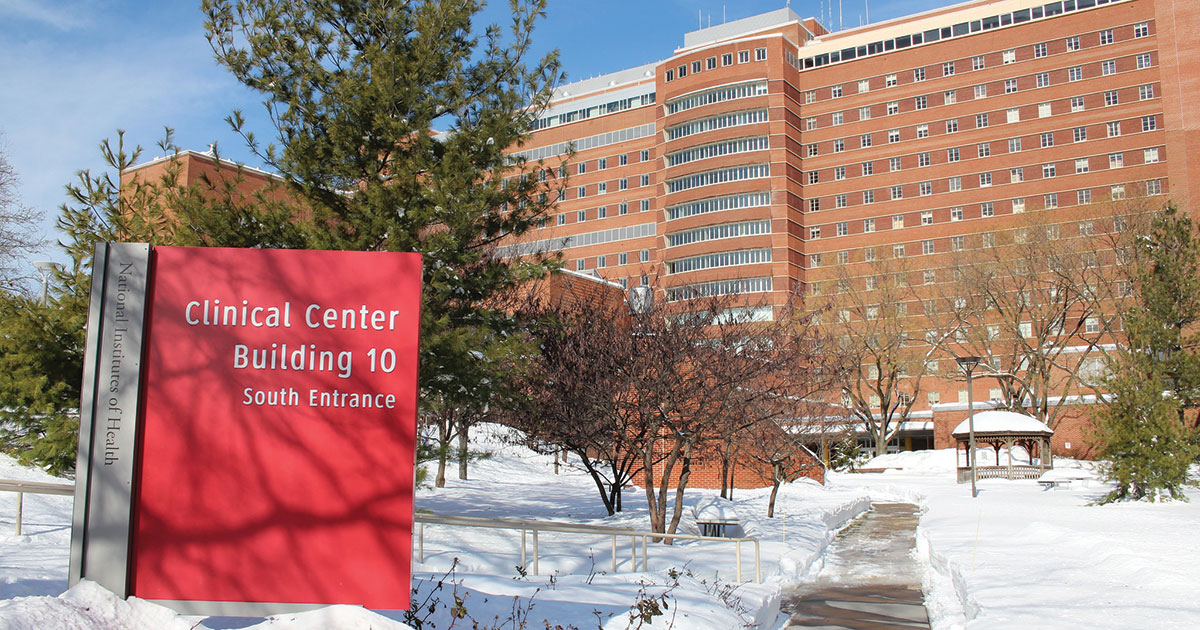 In the race to increase research funding for the U.S. National Institutes of Health (NIH), the budget for the facilities on the NIH campus in Bethesda, MD, has been left behind. A congressionally mandated report, “Managing the NIH Bethesda Campus’s Capital Assets for Success in a Highly Competitive Global Biomedical Research Environment,” by the National Academies of Sciences (NAS) suggests that it is time for some serious reno, demo, and repair at the NIH.

According to the NAS report, “The buildings and facilities at the NIH Bethesda campus are in need of significant improvement and upgrading to sustain their current mission and ongoing functioning.” The maintenance log at the Bethesda campus is $1.3 billion behind and growing every day.

The NAS report indicates that the 2013 NIH Comprehensive Master Plan identified 16 buildings on campus for demolition. Twelve of those 16 are used mainly for research. The NAS report also says that 58 of the 98 buildings and facilities on the Bethesda campus received a rating of poor or critical. That means that half of the total square footage on the campus is in poor or critical condition and is, on average, 60 years old.

The building conditions could begin to have an impact on science. The surgical center in the Clinical Center is, according the NAS report, “functionally obsolete.” Because of age and poor condition, the NIH animal facilities run the risk of not being able to receive the appropriate certification.

The report recommends $1.3 billion in new funding to correct the poor conditions of the campus buildings. In particular, it calls for $700 million to be allocated immediately and used to replace or improve current buildings. An additional $600 million should be used after reviewing the future use of each building on campus. Even though Congress ordered the report, it is a problem of its own making. In FY19, despite a $1.3 billion maintenance backlog, Congress appropriated only $200 million for the Building and Facilities line of the NIH budget. To read the complete NAS report, go to http://nap.edu/25483.