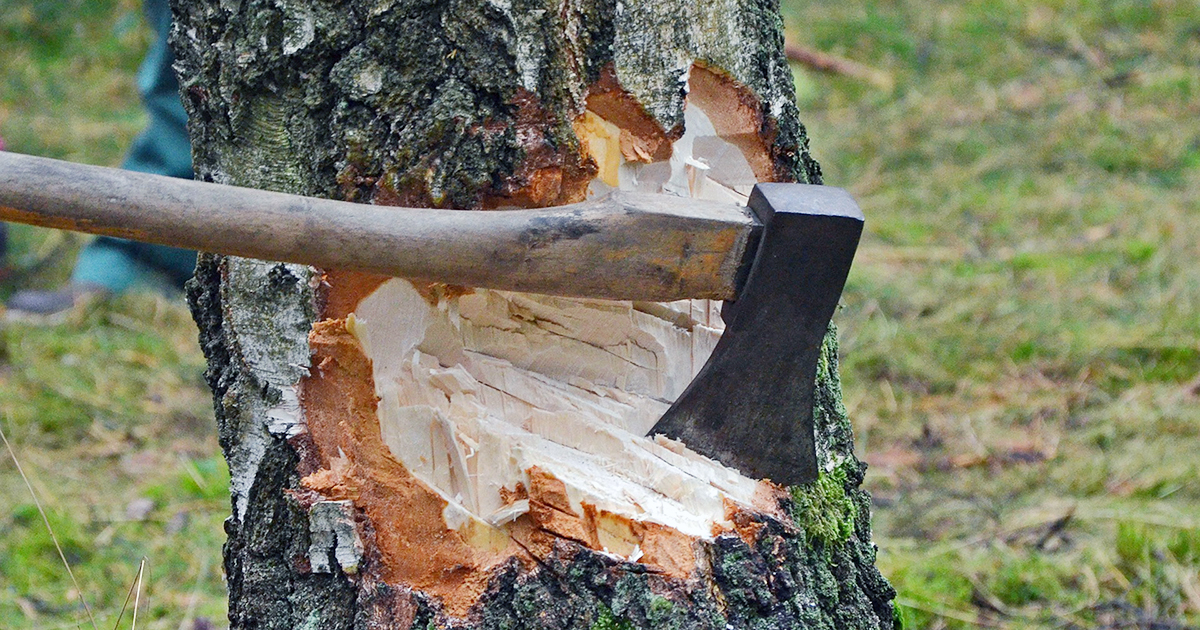 The Trump administration released its proposed budget for FY2021 and as in previous years, it calls for more cuts to major portions of the federal science budget. If the budget proposed by the Trump administration were to be signed into law, it would result in a 7% cut to the U.S. National Institutes of Health (NIH) and a 6% reduction for the National Science Foundation (NSF).

It is highly unlikely these proposed cuts will actually take effect, however. There is strong, bipartisan support in Congress for increased funding for the NIH and other federal scientific agencies. That support has overcome cuts to both the NIH and NSF proposed in each of the previous Trump administration budget requests.

The suggested cuts to the NIH and NSF are not unique. The Department of Energy’s Office of Science budget draft is cut by 12%, with a 31% cut to the Biological and Environmental Research portions of the Office of Science. The budget for the National Aeronautics and Space Administration is increased by 12% but the Science account is reduced by 12% and the STEM Engagement account is eliminated. Science even takes a hit at the Defense Department. In the Defense budget plan, science and technology is reduced by 13%, with basic research being cut by 11%.

The arrival of COVID-19 in the United States brought a new focus on the importance of biomedical research. In late March, the administration updated its budget request for FY2021, increasing proposed budgets for select portions of the government, including the National Institute of Allergy and Infectious Diseases.

The original budget proposed by the Trump administration was never really taken seriously on Capitol Hill, and that was before the presence of the COVID-19 pandemic highlighted the important role of biomedical research. While it is hard to know how the FY2021 budget will be impacted as a result of the pandemic, it is safe to assume that funding for all portions of NIH and NSF will be larger than the funding proposed in either FY2021 budget proposal submitted to Congress.