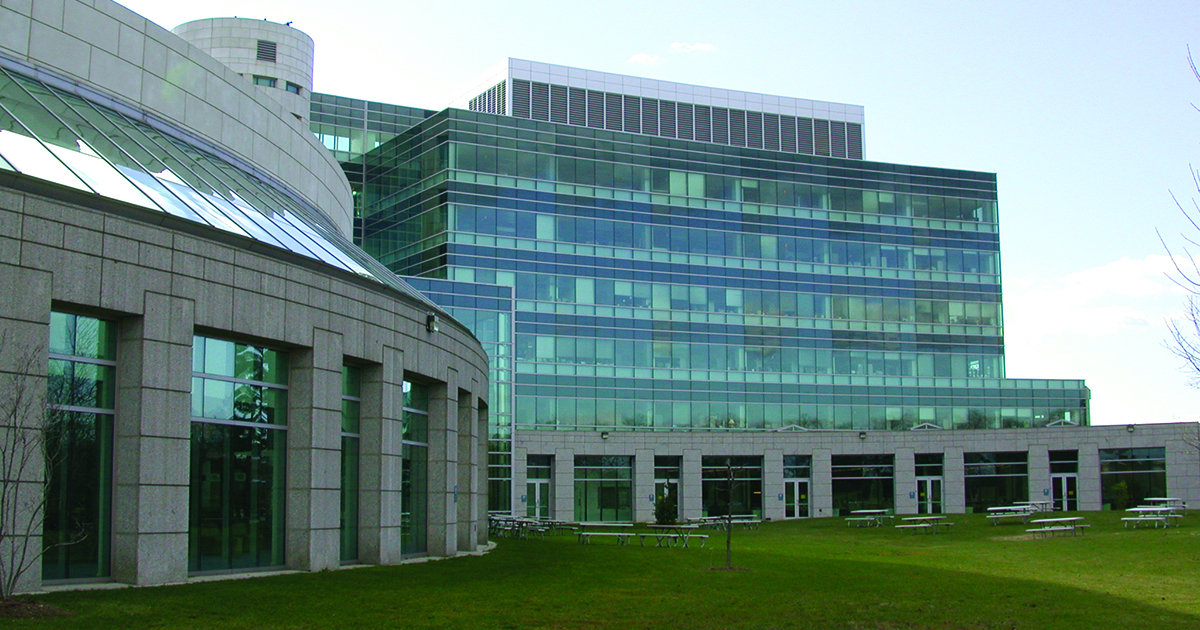 The National Institute of General Medical Sciences (NIGMS) is the home of fundamental biomedical research at the National Institutes of Health. Three years ago, we launched MIRA (short for Maximizing Investigators’ Research Awards), an important experiment in how we fund research. Here I describe the rationale for that program and take a look at how it’s meeting our goals.

With an annual budget of more than $2.8 billion, NIGMS is always looking for ways to invest optimally in a broad and diverse research portfolio. When I first came to the NIGMS in 2013, the primary mechanism used to support investigator-initiated research was the traditional R01 grant, which funds distinct projects with specific aims. While this funding mechanism is well suited to some types of research, it does not allow scientists to easily explore new directions. Researchers who want to pursue a new idea must apply for another grant to fund it. Not only does this create inefficiencies for investigators, the project-based funding model doesn’t reflect how research is actually conducted. For example, who can actually predict what experiments they will be doing next month, let alone four years from now?

I felt the time had come to examine an alternative funding model to ensure we were using taxpayer dollars as efficiently as possible. After consultation with internal and external stakeholders, we set out on an experiment to transform how we support fundamental biomedical research, moving away from a mechanism that funds specific projects to one with broader reach. Through the novel MIRA program we began funding grants that supported the program of research in an investigator’s lab that falls within the NIGMS mission. We hoped that this new way of funding would provide scientists with more flexibility to “follow their noses” and allow them to explore new directions as promising observations and ideas arise during the course of their studies. We also expected the program would enable NIGMS to support a larger number of talented researchers, including more early-career investigators. So far, the results are promising.

There are two types of MIRAs: one for established investigators, and another for early-stage investigators (ESIs). Both programs offer five years of support; for established investigators, this is one year more than a typical R01 grant. Awards to established investigators are generally in the range of $250,000 to $400,000 direct costs per year, although some are higher. Most MIRAs for ESIs are for $250,000 direct costs per year, about $40,000 more than the typical ESI R01. Both programs offer grants that can be renewed at the end of the 5-year project period. Unlike the R01, MIRA applications do not have specific aims. Instead, applicants must describe the overall research questions they’re interested in exploring and discuss their past productivity. In other words, applicants should describe why the questions they want to answer are important ones and why they are the right people to answer them. MIRA applications are evaluated based on the importance of the proposed research and the researcher’s record of accomplishments relative to his or her career stage. Upon receiving a MIRA, grantees are not eligible to apply for most other types of NIGMS research grants and must dedicate at least 51% of their research effort to MIRA-funded work.

Ultimately, MIRA is designed to produce a more stable, flexible, and efficient research environment because it allows scientists to focus more on productivity and innovation—to take scientific risks and to pursue important, new scientific questions that arise during the course of their research. It also aims to reduce the time scientists spend writing and reviewing grant applications, freeing up time to focus on research, training, and mentoring.

The MIRA program has now been running for three full fiscal years and, overall, is meeting our intended goals. You can learn more about MIRA review and funding outcomes to date in our recent Feedback Loop blog post (https://bit.ly/2KtjCx0). We also recently outlined our plans for the next MIRA funding opportunity announcement, which will be the first one that covers renewal applications (https://bit.ly/2VxiKso). As part of this plan, we intend to keep success rates for MIRA renewals higher than those for R01 renewals and to implement other measures to improve funding stability for MIRA investigators. We also intend to continue having ESIs reviewed separately from established investigators and, during the established investigator panels, to cluster the reviews of those applicants who are on their first major NIH grant renewal—either because they are applying to renew an ESI MIRA grant or to convert an ESI R01 into a MIRA—and to instruct reviewers to evaluate applicants relative to others at their career stage.

MIRA grants currently represent ~20% of the Institute’s “R01-equivalent” awards, and as MIRA becomes a larger part of NIGMS’ research portfolio, we’ll continue to monitor the program closely to ensure it is optimally serving the scientific community and the taxpayers. We hope that MIRA’s flexibility will ultimately lead to an increase in research productivity and an acceleration of important discoveries emerging from the science we support. To learn more about the program and find out if you are eligible to apply, visit www.nigms.nih.gov/Research/mechanisms/MIRA.

Jon R. Lorsch is Director of the National Institute of General Medical Sciences.