Join or Renew
Community Member Profile Log in
May 20, 2021|Member News, Members in the News 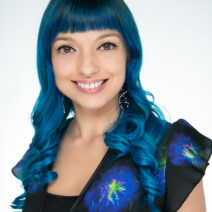 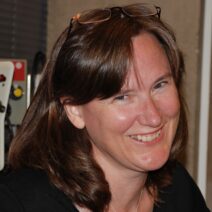 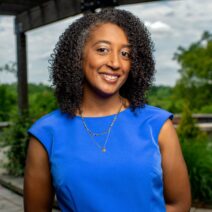 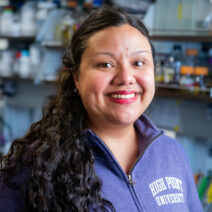 Erika L.F. Holzbaur was elected by ASCB members to serve as ASCB President in 2023. Holzbaur is the William Maul Measey Professor of Physiology at the University of Pennsylvania Perelman School of Medicine. She will serve as President-Elect on the Executive Committee in 2022.

This post was collaboratively written by several ASCB staff members.