Join or Renew
Community Member Profile Log in
May 15, 2014|In Memoriam, Member News 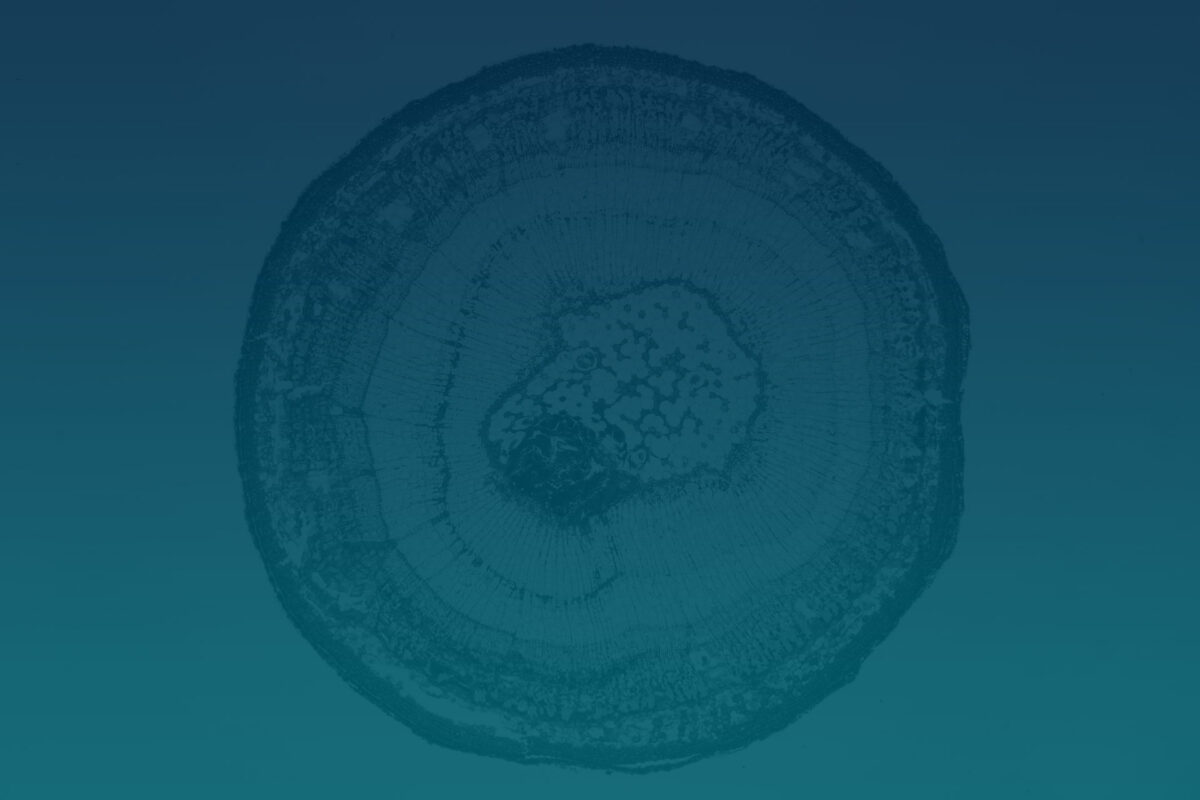 ASCB member M. Daniel Lane, the former chair of the Department of Biological Chemistry at Johns Hopkins University and a prolific investigator into adipogenesis and the mechanisms of satiety and hunger, died April 10, aged 83, at his home in Baltimore. Lane joined the ASCB in 1985.

As chair of the department, Lane mentored the careers of dozens of Hopkins researchers, including that of ASCB member and Nobel laureate Peter Agre. It was Lane, according to Agre, who rescued his tiny basic research lab from eviction, by inviting Agre to move into Biological Chemistry. Agre said the new space allowed him to continue the experiments that led to the discovery of aquaporins, the water channels that cells use to rapidly and selectively move water in and out. For the Nobel ceremonies in 2003, Agre invited Lane and his wife, Patricia, to join his official party to Stockholm.