Railroad buffs and out-of-towners who attended the 2010 ASCB Annual Meeting will take note when their SEPTA train from the Philadelphia airport or the 30th Street Amtrak station pulls into the Market East station, the eastern end of the line for SEPTA’s center city service. The name has changed. Last September, Market East became Jefferson Station, the naming rights have been bought by the nearby Thomas Jefferson University Hospital. But by any name, you’re in the right place for cell biology. Starting Saturday, the 2014 ASCB/IFCB meeting opens upstairs and across the street in the city’s Pennsylvania Convention Center. All aboard for symposia, talks, posters, slides, demonstrations, workshops, the Zombie CellSlam, the new ASCB Learning Center, and a non-stop Twitter feed at #ASCB2014. 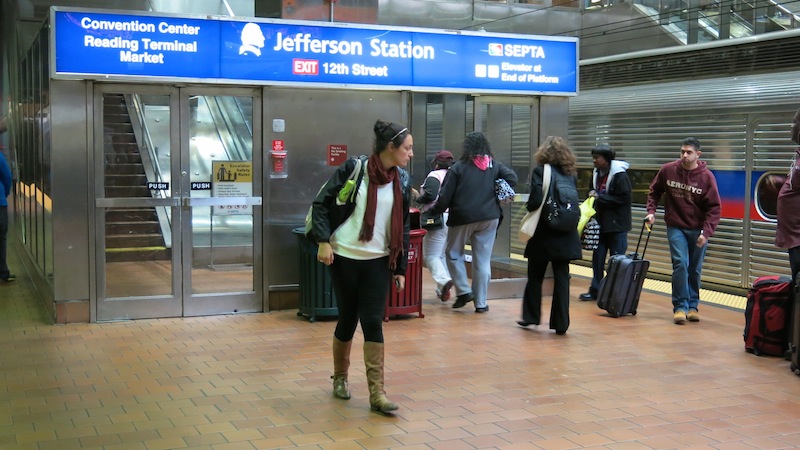