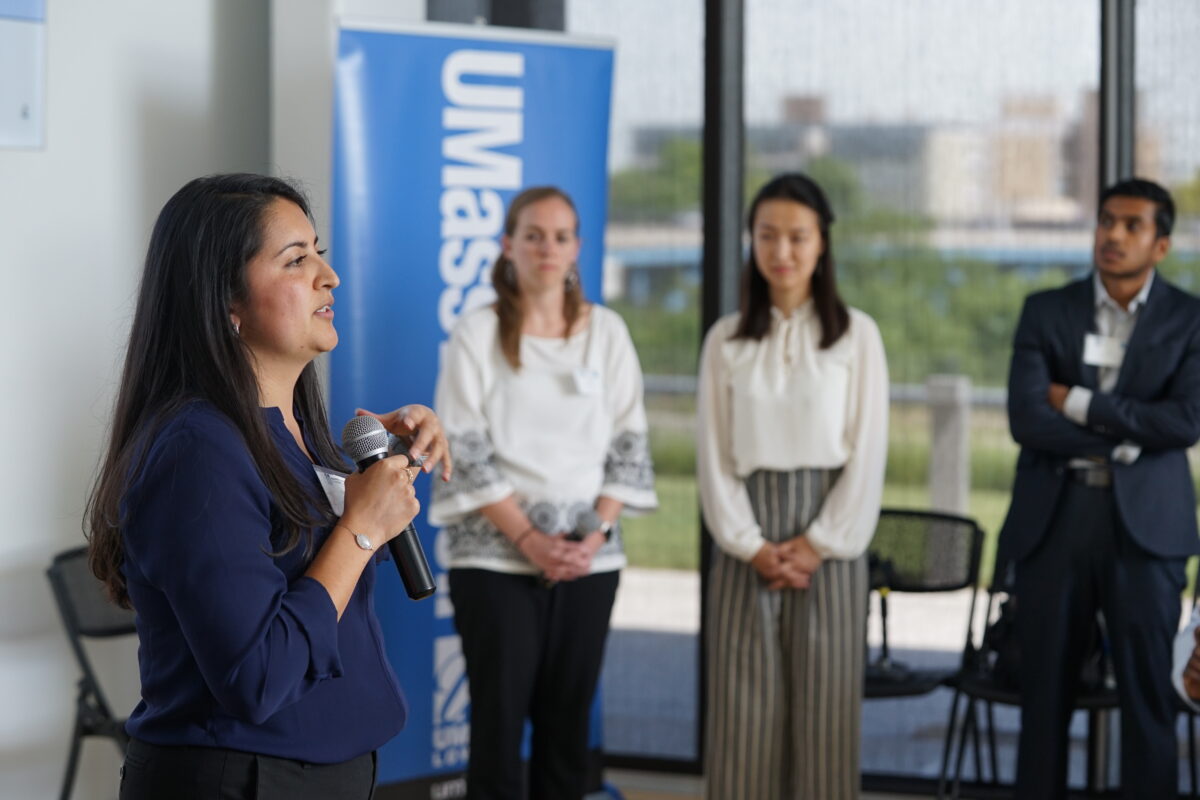 Exploring career possibilities open to PhD cell biology scientists kept the 36 attendees busy during an exciting week of learning. They came away not only with a new understanding of how scientists are turning their research into useful and sometimes extraordinarily lucrative products and companies but also with expanded networks and friendships.

I absolutely would recommend [the course] to my peers,” says University of Chicago postdoc Nan Xia, echoing the sentiment of other program attendees. Lacking any business background, the weeklong series of lectures, guest speakers, and case studies “were like an MBA course,” says Xia. “Also, the networking here is perfect,” Xia adds. 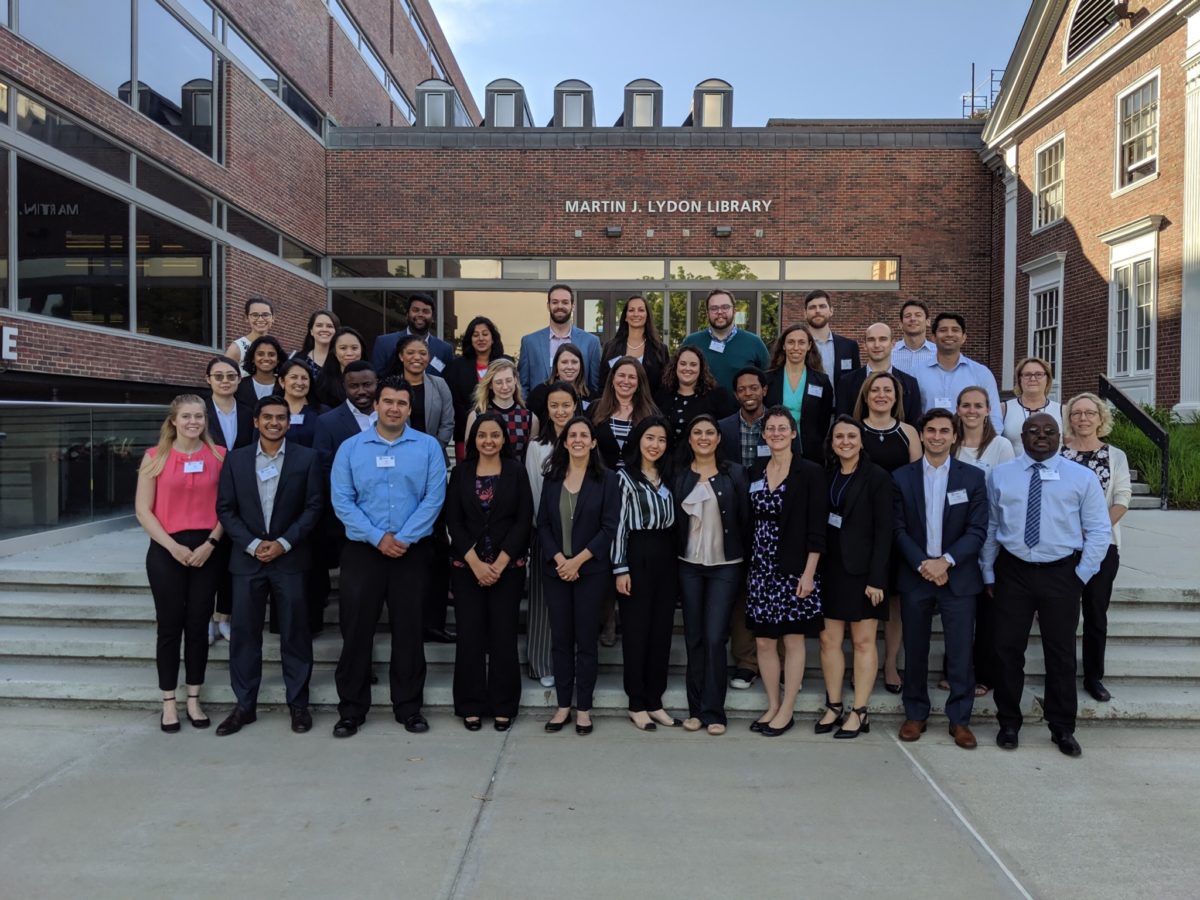 As students become increasingly aware of career possibilities other than academia, “What ASCB offers in this summer course is a really great jumpstart on seeing what the industry has to offer in a very in-depth manner,” says University of Georgia grad student Walter Woodside. For Woodside, a most valuable experience has been interacting with the career panelists in one-on-one conversations about their career paths and the turns that they wish they had made, where they’ve ended up, and other “inside scoops” about industry careers, whether in large organizations or small startup companies.

Exemplifying the one-on-one contacts provided by the course was an afternoon spent at the Massachusetts Medical Device Development Center (M2D2). The center offers inventors and startup executives access to world-class researchers and resources at the UMass Lowell and the UMass Medical School campuses. In informal discussions with panelists on funding startups, product-oriented discovery, and careers and entrepreneurial paths, students were able to get highly personalized answers to their many questions about the industry options. Similarly, luncheon speaker Harvey Lodish, former ASCB president and founder of Genzyme, Inc., as well as other billion-dollar life science companies, gave an inspiring overview of how Kendall Square in Cambridge, MA, emerged as a world leader in innovation. He fielded dozens of questions about creating and working in the biotech ecosystem.

Having attended the course, Temple University postdoc Sonni-Ali Miller can now see himself in an entrepreneurial role as a scientist. “There’s a lot of misunderstanding of the business of science, particularly among scientists,” he says. “We’re very locked into the bench mindset,” but the cases studies broadened Miller’s perspective. Likewise, postdoc Hima Vangapandu of Baylor College of Medicine describes as awesome and eye-opening Dr. Steve Casper’s lecture on “Commercialization in Biotech” and Deb Casey’s talk on “Ethical Considerations and Presentation Fundamentals.” 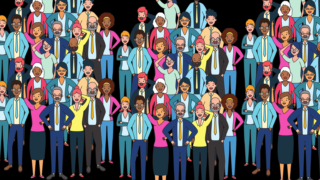