LGBTQ+ in Science: progress but the invisible minority is still a minority 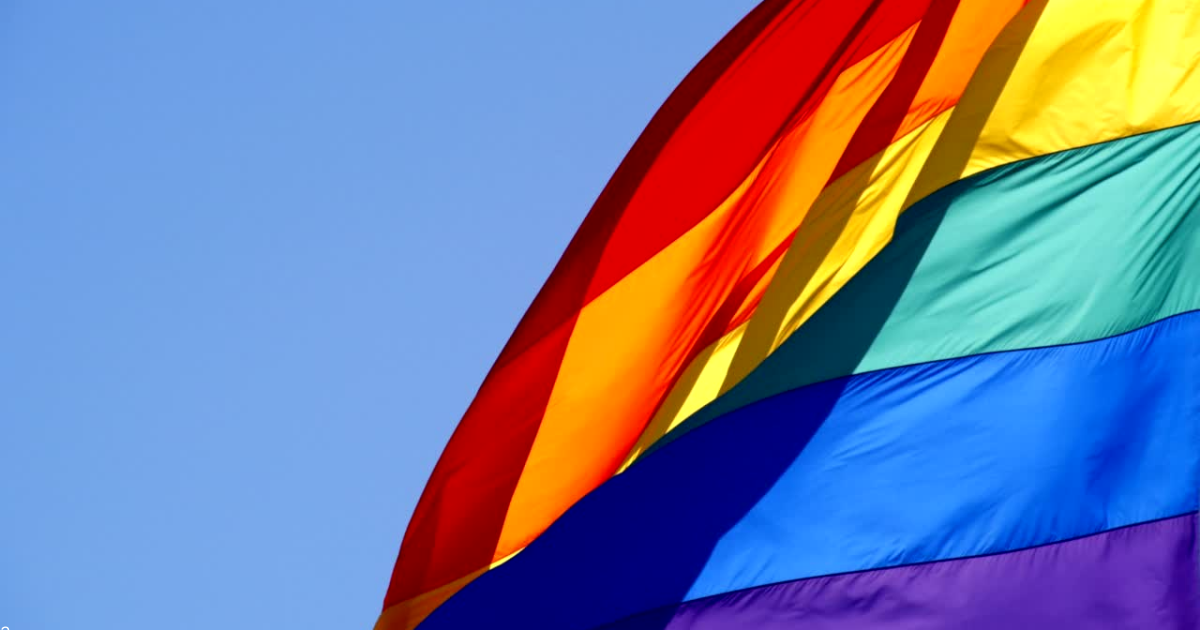 In September 2013, I wrote a blog post for ASCB called “An Invisible-Becoming-Visible Minority?” [1], in which I discussed the challenges of being LGBTQ+ in science. At that time, only 13 states recognized same-sex marriage, with 53% of the population agreeing that same-sex marriage has the same legal value as traditional marriage [2]. Today same-sex marriage is supported by a Supreme Court decision [3] and the percentage of approval of same-sex marriage is at a record high, 67% [2]. Also, since 2013 another very important change occurred: In 2020 the Supreme Court banned employment discrimination based on sexual orientation or gender identity [4]. Overall, the recognition of a diverse LGBTQ+ community in the eyes of society has been increasing over time. LGBTQ+ individuals are more visible in society, in many different fields, including STEM. We should celebrate the speed and the outcome of this fast-paced revolution.

Despite being more visible, a recent poll showed that only 4.5% of the U.S. population identify themselves as LGBTQ+ [5]. A major underlying issue here may be discrimination and harassment. In a 2018 poll, 53% of LGBTQ employees had heard lesbian and gay jokes at work, while 37% had heard bisexual jokes and 41% transgender jokes [6]. Thus, despite continuous progress, the LGBTQ+ community still has to keep fighting for full recognition and acceptance. Here are three key objectives: 1) Help our society understand the amazing diversity of all those in the LGBTQ+ spectrum; 2) Ensure that the legally enshrined rights we do have are in fact implemented and upheld in courts of law; 3) Keep pushing for complete parity and an end to all discrimination.

A full understanding of LGBTQ+ diversity

We live in a heteronormative society, which presumes that everyone is straight. Society in general has absorbed the concept of being “gay” but in a way that is often stereotypical and limited. In the scientific arena, these mischaracterizations also prevail, mostly because of the notion that “We are here for science, the rest doesn’t matter!”. As a result, people do not make an effort to better know and understand their fellow co-workers. It has been shown that LGBTQ+ individuals are twice as likely to drop out of STEM careers than their straight counterparts [7]. This clearly shows that universities and research institutions need to improve their awareness of the LGBTQ+ community in all its complex diversity. It is not just a matter of being “gay,” it is about the myriad gender identities, multiplicity of sexual orientations, and just how fluid these can be.

An understanding of LGBTQ+ diversity starts with one cardinal rule: an LGBTQ+ individual can choose to be open about being LGBTQ+ or not, and that no one, but that one person, has the right to come out of their closet. When well-meaning institutions develop support nets, it must be with a full understanding of how confidentiality is critically important for LGBTQ+ individuals. Academic institutions need to provide training to explain what each of the many LGBTQ+ acronyms mean. We all know that specific jargon in each field of science can be a barrier to understanding and appreciating a field. So it is then that defining and discussing LGBTQ+ “jargon” is a good place to start increasing the awareness of how diverse this group is and, crucially, how different their needs can be. A great glossary can be found here [8].

Research and teaching institutions also need to make clear statements of diversity, equity, and inclusion (DEI) that are built into their human resource (HR) policies, with consequences for a failure to comply. Looking for such statements is a good way to evaluate just how committed to diversity an institution really is. Most recently, individual labs have started to create their own DEI statements. This is an important step that shows how you can make a local commitment to enhancing the diversity of a scientific workforce. But more important than statements are concrete actions. Committed institutions in the public and private sector have been installing gender-neutral bathrooms, offering the option to opt out of the male/female dichotomy in institutional databases, a clear institutional pronoun policy, and gender-neutral language in all HR policy statements. Such actions not only recognize diversity but will help diversify the workforce.

Recognizing that individuals are diverse is important, but we must also ensure that all this diversity has an even playing field where all can prosper and advance. As outlined above, good policymaking, provision of diversity training for all, and correct pronoun usage are simple ways to ensure a more inclusive environment. But real LGBTQ+ advancement also requires direct action by institutions. Some of these actions will certainly be to break old and divisive traditions, but true commitment to inclusion also requires some bolder moves. Institutional leadership must become diverse. We must break not only the glass, but also the lavender ceiling so that LGBTQ+ employees can see a route to advancement. Some examples of bold actions include: to hire openly LGBTQ+ individuals at ALL career levels as a visible sign that there is the possibility of advancement; to have openly LGBTQ+ individuals (including students and postdocs) advance to leadership positions; and to create LGBTQ+ student and postdoc organizations.

The overall progress in LGBTQ+ rights is exciting; however, to keep the progress we have made and to keep advancing, we need to be alert. We must be attentive to any backtracking by governments or institutions because these can occur at any time. We must also recognize that despite significant progress, homophobia and transphobia (especially against Black and Latine folk) has not disappeared. Openly LGBTQ+ scientists need to speak up, to inspire younger generations (as role models), and to help scientific institutions become LGBTQ+ inclusive. LGBTQ+ student and postdoc trainees should also demand local support systems from their institutions as well. Finally, this must also be the work of committed allies of the LGBTQ+ community—if you see something, say something and join in as we ALL enjoy the progress to date while keeping our focus on the next goals. 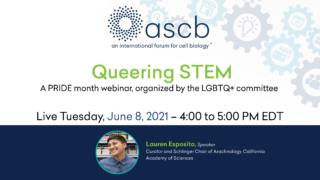 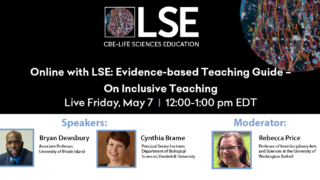