A Feeling for the Organism: The Life and Work of Barbara McClintock
by Evelyn Fox Keller, W.H. Freeman and Co., 1993.
About the determined geneticist who was the first woman to win an unshared Nobel Prize in Medicine. Captures her spirit, her difficulties and her science quite well.

Einstein’s Wife: Work and Marriage in the Lives of Five Great Twentieth-Century Women
by Andrea Gabor, Penguin, 1995.
Brief biographies and psychological profiles of five accomplished women who were married to successful men. Two of these, Mileva Einstein and Maria Goeppert Mayer, were scientists. The author makes a compelling case that Mileva Einstein’s contributions to her famous husband’s work are not only under-appreciated, but that bitterness and abandonment led to her death. Nepotism laws kept Goeppert Mayer from even procuring a paying job until shortly before she won the Nobel Prize in Physics in 1963. All five profiles, including Sandra Day O’Connor’s, are probing portraits of complex women in partnership with driven men and how they manage their professional, personal and emotional lives, with greatly varied success.

In Praise of Imperfection
by Rita Levi-Montalcini, Basic Books Inc., 1988.
A short autobiography by the winner of the 1986 Nobel Prize in Medicine for her work on nerve growth factor. A good history lesson, too. Well written.

Marie Curie: A Life
by Susan Quinn, Simon and Schuster, 1995.
An excellent biography about the winner of two Nobel Prizes, one in Physics and one in Chemistry, for her work with radium.

The Coming Plague by Laurie Garrett, Penguin, 1994.
About newly emerging infectious diseases. The author, trained in immunology and biochemistry, is a science writer par excellence and has won a Pulitzer Prize for her work.

Thinking in Pictures and Other Reports from My Life with Autism
by Temple Grandin, Random House Inc., 1996.
This book was recommended by a cell biologist who is the mother of an autistic child. She found this animal scientist’s story to be inspiring and a clear demonstration of how the talents of an individual, once recognized, can be nurtured in the proper educational environment. As a scientist, she found the strides Dr. Grandin has made toward the humane treatment of animals remarkable, and they could not have been accomplished without the unique and complex view of life that her autistic qualities provide. The life and work of Dr. Temple Grandin is a contemporary story that provides insight into many current social issues such as equal opportunity, special education and animal welfare.

Women in Science: Antiquity through the Nineteenth Century
by Marilyn Bailey Ogilvie, MIT Press, 1988.
A collection of historical profiles.

Great Books for Girls: More than 600 Books to Inspire Today’s Girls and Tomorrow’s Women
by Kathleen Odean, Ballantine Books, 1997.
The chapter entitled “Scientists and Inventors” includes reviews of 13 books including Barbara McClintock: Alone in Her Field by Deborah Heiligman, Scientific American Books for Young Readers, 1994, for ages 8 to 10.

They Led the Way: 14 American Women
by Johanna Johnston, Scholastic Inc., 1973, for ages 7 to 9.
Featured among its 14 women are Elizabeth Blackwell, the first woman in the U.S. to receive a medical degree, and Clara Barton, founder of the Red Cross.

Women and Numbers
by Teri Perl, Wide World Publishing/Tetra, 1993.
Perl, an educational consultant and software designer, writes the biographies of thirteen women who became mathematicians. She writes for young women readers, including human interest details about their lives, and real world activities for the readers, based on the interests and work of the mathematicians.

Statistics on Women in Science

Please note: Members of the WICB Committee post links that might be of interest to other scientists, but WICB and ASCB do not necessarily endorse the contents of the sites. 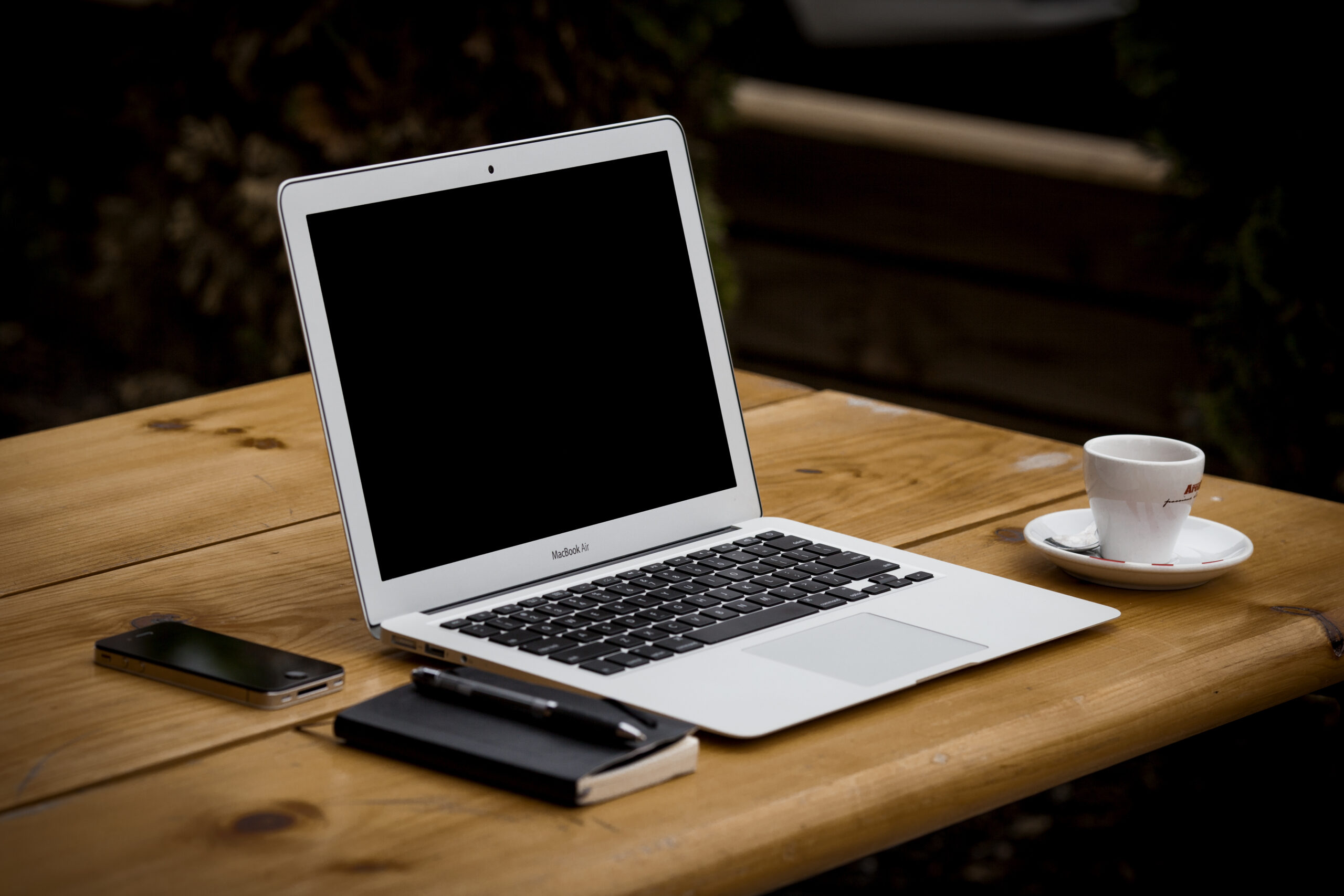 Student-to-student writing guide part 1: the structure and style of a science story 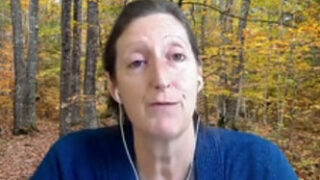