Throughout your career in science, the ability to communicate effectively is essential. Whether you’re interacting with peers, students, administrators, funding agencies, or the public—you need to share ideas clearly and 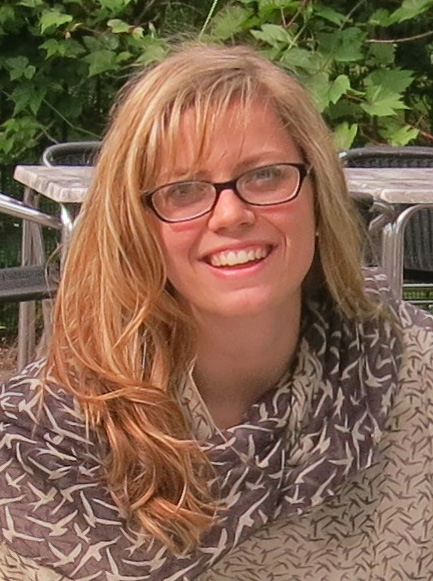 memorably. One often-overlooked resource that can help you develop those skills is iBiology (www.ibiology.org).

Many who are familiar with iBiology appreciate it as an online resource for “bringing the world’s best biology to you” in video format. However, iBiology now offers career-building resources for scientists.

Become Empowered to Communicate Your Science

iBiology is a venue where you can learn about the best science and the best practices in communicating on a scientific topic by engaging your audience. To help junior investigators understand and use these best practices, two years ago iBiology launched a Young Scientist Seminars (YSS) video series (www.ibiology.org/young-scientist.html). With generous funding from the Albert and Mary Lasker Foundation, the YSS series features investigators at the graduate and postdoctoral levels giving talks about their discoveries. Speakers are chosen through annual iBiology YSS competitions. Although the deadline for the 2016 competition was January 11, stay tuned for announcements next fall for the 2017 competition.

A winner of the 2015 YSS competition, Jayme Dyer, is a postdoctoral fellow in the Department of Biology at the Massachusetts Institute of Technology (MIT). She was selected based on the merits of her science, her communication skills, and her passion for science communication. While many people are intimidated by public speaking, Dyer readily acknowledges that standing in front of an audience to share her research has always been an energizing and empowering experience. She emphasizes the adage that “practice makes perfect” and that she developed her speaking skills by actively pursuing opportunities to give talks at her institutions (first Duke and now MIT) and at scientific conferences like the ASCB Annual Meeting.

Before recording their iBiology videos, Dyer and four other YSS winners attended a multi-day workshop led by the Alan Alda Center for Communicating Science at Stony Brook University. The Alda Center is a leading organization training scientists to communicate more effectively through improv exercises and individual coaching. Junior scientists learn how to connect with an audience and make their research more relatable and understandable. Dyer says she learned many valuable lessons at the workshop and through her multiple speaking engagements. To give successful and impactful presentations she emphasizes the importance of leaving the audience with lasting information. “You want to attach new pieces of information to the knowledge they already have. Like Velcro, the new information ‘sticks’ to the old information.”

Dyer also learned the effectiveness of using analogies to help different concepts stick—a strategy she says is especially useful when sharing a foreign concept or presenting to a broad audience. In her iBiology talk (http://bit.ly/1Lsivpt) Dyer likens smelling chocolate chip cookies baking in the oven to the way yeast cells sense a pheromone gradient during mating. As a graduate student in Daniel Lew’s lab at Duke University, she had discovered how a dynamic patch of proteins, residing just beneath the yeast cell membrane, are able to detect the highest concentration of pheromone and drive the cell to grow in that direction. The concept of how mating yeast cells sense and grow along a pheromone gradient to find a suitable mate is pretty complex, but by drawing a parallel with smelling cookies she helps her audience connect with the idea. Moreover, Dyer emphasizes, “When you give a good talk, the audience can understand your research. And when they understand, they ask questions that can push your project forward.” In other words, the quality of your talk shapes the scientific feedback you receive. Giving a good, effective talk can help make your science better.

However, “the YSS route” is only one of several ways iBiology can teach us how to give exceptional presentations. Viewing the many videos from outstanding investigators in diverse fields who effectively share their expertise and passion gives us strategies we can apply to our own seminars and lectures. Additionally, Susan McConnell contributed a valuable “how to” video on designing scientific presentations. Effective communication is such a fundamentally important part of what we do and to those of us looking for resources, iBiology offers many options. 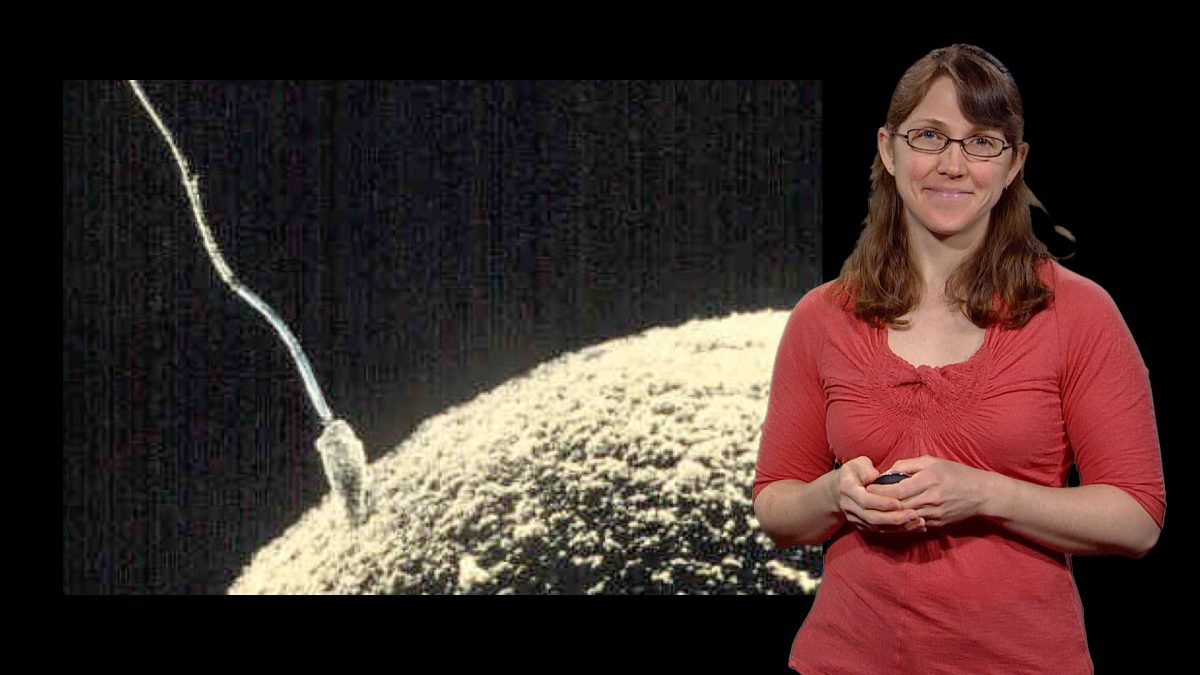 Of course there is much more on iBiology. In addition to iBioSeminars (www.ibiology.org/ibioseminars.html)—given by experts in diverse fields and searchable by topic, name, or date—there are less well-known resources such as iBioMagazine (www.ibiology.org/ibiomagazine.html), which gives us “the human side” of research through short presentations on personal stories and discoveries. Young researchers will find both inspiration and advice in these. iBioEducation (www.ibiology.org/ibioeducation.html) includes course-like videos on microscopy at all levels and on synthetic biology. Anyone considering a teaching career may want to check out the information on innovative formats such as flipped classrooms that many of us have been incorporating in our graduate classes. And there is even a video on careers in science policy.

The exceptionally laudable mission of iBiology to produce open-access videos conveying knowledge of and enthusiasm for modern biology was initially tested more than 10 years ago under the direction of Ron Vale of the University of California, San Francisco. Now directed by an energetic team and showcasing presentations by leading scientists in biology, the breadth and scope of iBiology has evolved to include the resources described above and also Bio Films—interviews with scientists intended for the general public—and more recently videos focusing on great questions in cell biology. Fortunately, iBiology continues to receive generous financial support from the National Science Foundation; the National Institute of General Medical Sciences; the ASCB; the European Molecular Biology Organization; the European Molecular Biology Laboratory; the University of California, San Francisco; and the Howard Hughes Medical Institute.

Note
The author is a PhD candidate in the lab of Henry Higgs and is an iBiology Ambassador.

Anna Hatch is the DORA Community Manager. She earned a PhD in biochemistry from Dartmouth College. 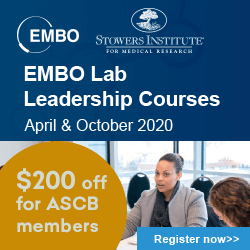