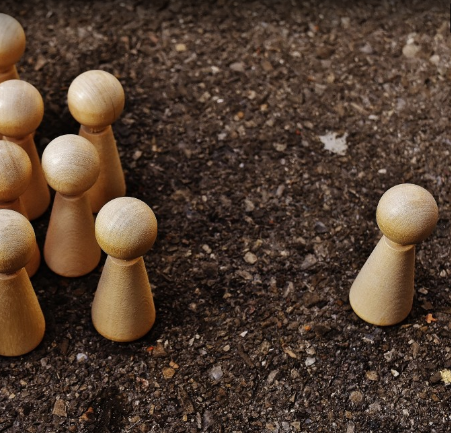 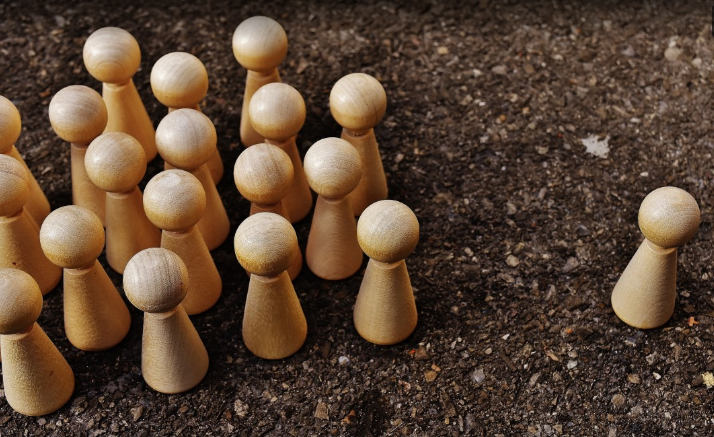 Most bullied trainees decide not to report the person who bullied them. As one postdoc says: “I am afraid that the department chair, provost, or HR would not be responsive.” Trainees who don’t report their abusive supervisors/lab mates are not cowards, they are just not properly supported by the culture surrounding them. In my experience, if you want to be heard, you need to talk to everybody until you find someone who listens to you—and even then it doesn’t mean they will take action. Don’t give up only because the department chair or HR doesn’t actively protect you, or if your lab mates are not on your side. Remember, the culture will only change if you speak up!

Fear of reporting the bully

The real problem with reporting a case of lab bullying is that many times trainees don’t want to report the abuse. “Everyone would complain about the bullies, but no one would intervene or take any sort of action” is the sentence I heard frequently from people I interviewed. I found that most of the time bullied trainees (and future leading scientists) are convinced that being bullied is a normal practice in academia. “My lab mates are being bullied too, but I don’t even know if they realize it,” one trainee says. “We just don’t talk about it. I tried to tell some of my bullying stories to people outside my lab, and some of them replied that it is normal, that’s how it is, or I wouldn’t consider it bullying.” One consequence of this sick culture is that the young students who think bullying is part of science will most likely become PIs or department chairs who don’t think cases of bullying in their department are worth investigating. “An undergrad didn’t want to cause trouble and felt that she deserved to be bullied, that she had probably done something wrong that justified being yelled at,” another bullied trainee says. Scientist or not, nobody deserves to be bullied. If you see a student who is being bullied, try to talk to them. Maybe one word can start a cascade of events that convinces them to react to the abuse and report the bully. Moreover, a history of complaints against the same person will eventually force the school to take action to protect trainees. Maybe the first person who reports the abuse doesn’t see the immediate benefits, but his/her brave action could help future lab members.

Who takes actions against the bully?

Frustratingly, many scientists do not take bullying seriously. According to a recent anonymous article on Labmosphere, a trainee who reported their supervisor “was told by the ombudsperson and department that (they) could be an isolated incident or that (their) supervisor could be justified in reporting trainees not cut out for science.” The trainee was even advised to let it go and return to (their) home country.

It is difficult to predict who is going to listen (and respond) to a case of lab bullying. “I went to my department chair and they were comforting, but did not offer concrete help. They felt that they couldn’t intervene in someone else’s lab, but wanted to be as helpful as possible,” one student says. In my experience, the closer your confidant is to the bully, the less helpful they will be. In the best scenario they will listen to you and promise something will happen, but no real actions are taken. “HR was the most helpful,” one other trainee says. “They laid out specifics—lab rules, ways we can report activity, consequences for violating rules, etc. They were the first person of authority that seemed to understand how the bullies’ actions could affect lab productivity, morale, and mental health. They offered concrete protection, which meant a source of empowerment for me.”

Another option to react to the bully is to count on yourself. Talk to the bully. Let the bully know that you are aware of the abuse, and won’t stand it anymore. Although this can seem a risky action to take, it might actually be the best solution. Give the bully examples of his/her behaviors, and tell them how those behaviors hurt you. Who can advocate for yourself better than you? I faced my abusive supervisor and simply asked him to explain to me why he bullied me in front of others and why he obstructed my project. The conversation didn’t go very far; he was extremely nervous and uncomfortable and denied that everything I said actually happened.  Even if it doesn’t get you to a final solution, showing the bully that you don’t fear them can definitely make you feel stronger.

Getting out from a bullying experience is time-consuming, but possible

Realistically, the most straightforward solution is to quit the abusive lab. Unfortunately, there are many reasons why it is hard to quit a lab, such as visa issues or fearing a gap in productivity in your CV. A postdoc says, “I still feel that this is not the right place for me or a good place in general. I am also trying to look for alternative labs where I could transfer my visa and to network as much as I can to meet people that could be helpful contacts when I decide to leave this lab. Keeping my eyes open and my mind focused on my goal is helping me a lot.”

Despite the trauma they experienced (and the time they wasted looking for a new lab), trainees who were bullied are smart scientists and eventually find a new lab. “I started a second postdoc to try and figure out whether I could stay on in academia,” another postdoc says. “However, I’m not too optimistic about a future in academia. Too many of us were derailed from academia in that abusive lab. The lab environment is now one of trauma. I have lingering feelings of distrust, knowing that colleagues may throw one another in harm’s way for their own benefit. I would like to find a workplace with more checks and balances against abuse. I have not yet encountered one department or institute where abuse is effectively addressed.”

There are plenty of labs out there where trainees are treated with respect. There are plenty of supervisors who are great mentors and encourage young scientist to stay in science. There are plenty of lab mates who help you in your everyday lab life and make you feel like you are part of a big family. With other options available, why remain in an abusive lab? Bullying labs are not the rule, but rather a cultural disease we need to fight together.