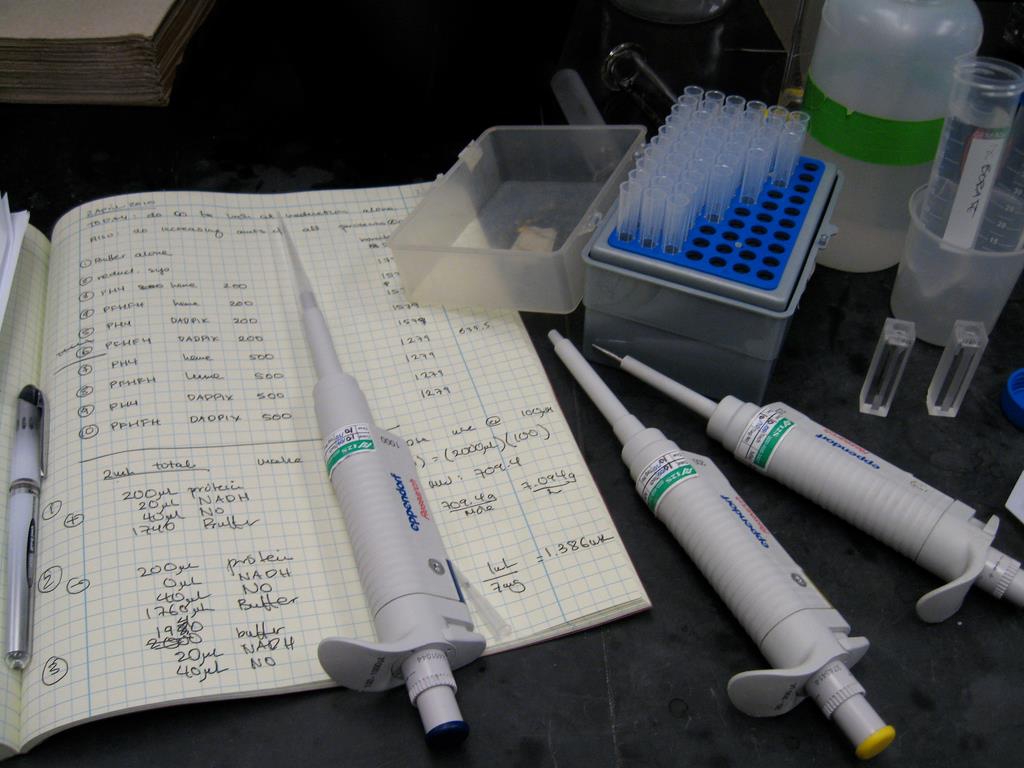 A few weeks ago, we heard about two of the most popular tools for maintaining a lab notebook: Evernote and OneNote (now available for Mac). I’m a devout OneNote user myself – for my needs, it’s fantastic. Then again, I’m mostly just making in-line buffer calculations, linking to other documents, taking advantage of URL annotations on my copy and paste jobs, and using the Snipping Tool like it’s going out of style. But what if I had more heavy duty data analysis to do, or computational projects to manage? As more and more biologists are building their own software tools, it makes sense to have a notebook that can interface with code in a more meaningful way. 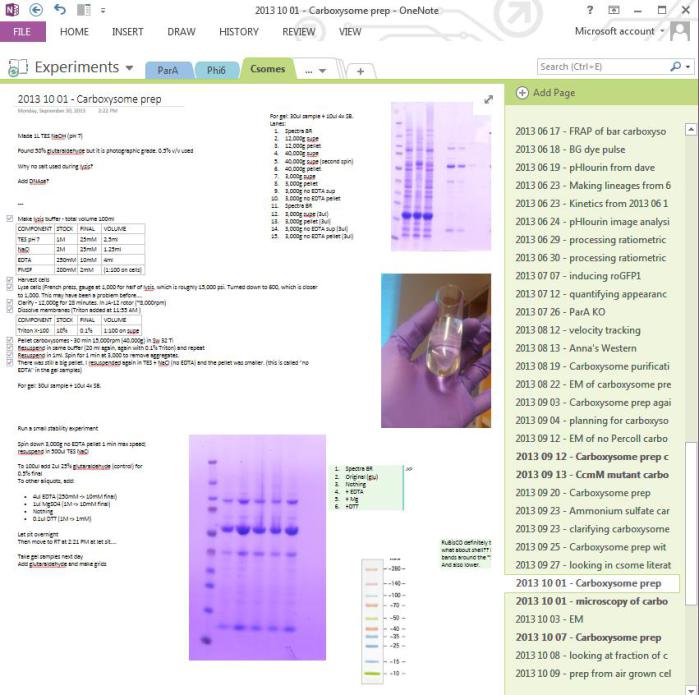 OneNote with embedded images, to-do lists, tables.
Pages are organized within tabs (here, one for each project),
which in turn can be parts of independent Notebooks.
Note timestamps (manually entered) and different
“authors” -really myself from different computers.

Here’s a list of some tools biologists are using to organize their research. Disclaimer: I don’t have experience with these tools myself. Please leave a comment if you do! 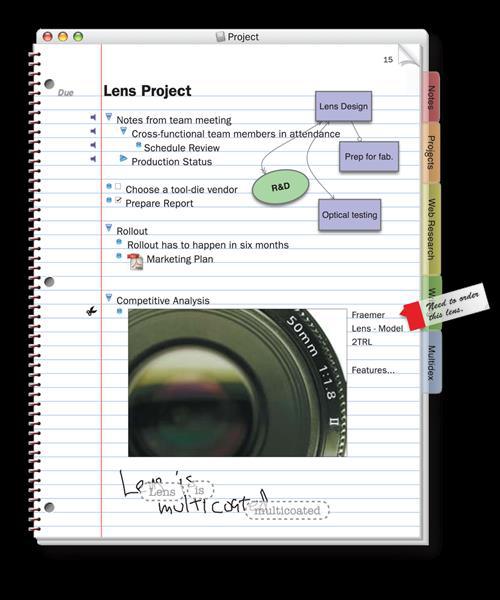 Ethan Garner had previously been using Evernote, which is a cloud-based service that charges a subscription fee if users go over a data threshold. Circus Ponies is a similar tool, perhaps filling the OneNote void for Mac users. Notebooks can be stored locally, so there are no data limits (though of course, as Michelle pointed out, backing up is extra important). “Circus Ponies allows all sorts of images, movies, pdfs, and other data to be displayed and embedded inline – as well as folders. In labs like mine, people are generating tens of gigabytes of data a day.” However, Circus Ponies does NOT support version control (keeping multiple backups of the files at different states) and timestamping, so Ethan’s lab uses ownCloud (an open source Dropbox) to create incremental backups that fill this void.
Cost – $25
Platform – Mac and iPad 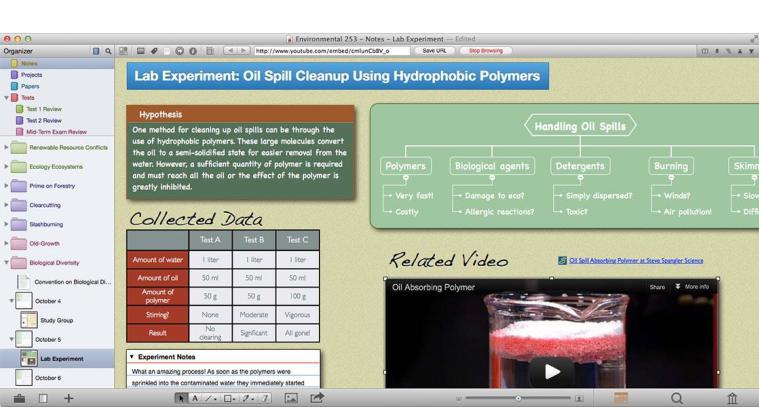 One unique feature of Curio (which is only offered for Mac) is mind maps. Many of their promotional materials offer the ability to lay out your work to look like an eclectic pinboard. There is calendar integration, but presumably no versioning.
Cost – $100
Platform – Mac 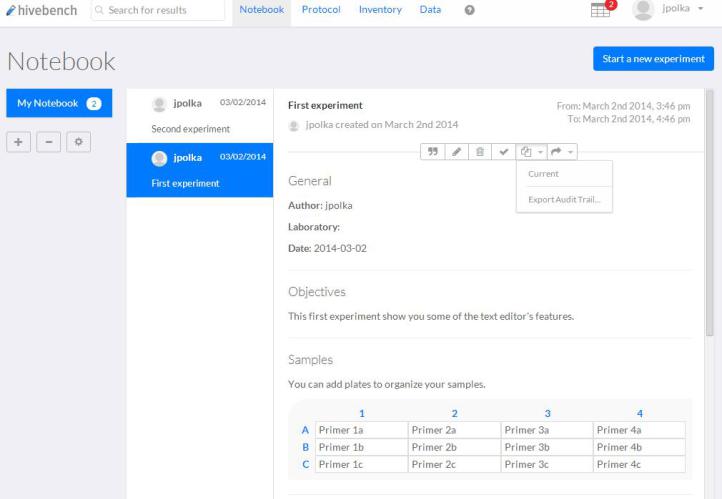 “We know what 96 well plates are,” boasts the website, and this awareness (actually pretty rare among its competitors) shines through in Hivebench’s clean design, which is specialized for biologists. Blank pages (called experiments) come preloaded with headings like “objectives” and “conclusions,” encouraging good note-keeping practices. You can edit and publicly share recipes and buffers, and reference these in your notebook. There’s a nice integrated to-do list that appears on your dashboard when you log in. Finally, there’s a process to get electronic signatures for exported pdfs, and you can export a date-stamped audit trail of any experiment.
Cost – Free for cloud hosting and collaboration with up to 10 labmates. There is also a paid plan for your own server.
Platform – Apps for Apple products, and also works in web browsers cross-platform 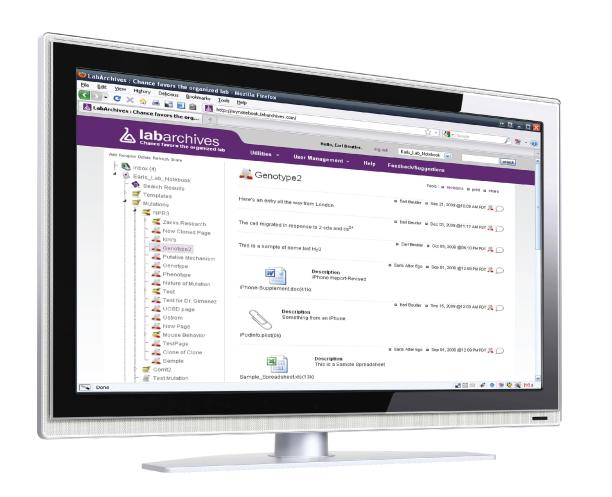 Hannah Tuson (University of Michigan) tipped me off to this one. “I’ve been generally really happy with it and converted most of my labmates,” she writes. The website boasts secure, multiple-redundancy backup, and the software supports versioning as well as the capture of electronic “signatures” and freezing of pages. It looks like an impressive piece of software that, unlike many others listed here, has been designed specifically with scientists in mind.
Cost – Free for 25MB storage, $99 for up to 100GB, $1 per GB per year above that
Platform – Mac and Windows 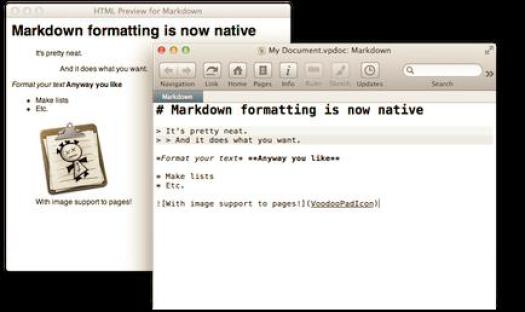 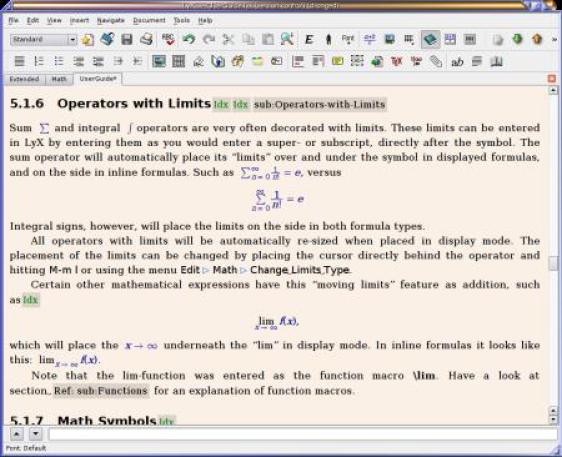 LyX is a graphical LaTeX editor. Andrew Lyons (UCSF) uses it with knitr, a dynamic report generator for R (where Andrew runs most of his data analysis). “It lets you embed R code in a LaTeX document and outputs as a really nice Tufte-esque PDF,” he says. It appears that you can set up external version control systems for LyX, and one of the listed features is the ability to compare versions side by side.
Cost – Free as in speech, AND as in beer
Platform – Linux (of course), Windows, Mac, and Haiku

Thanks to Hannah Tuson, Ye Jin Eun, Jeff Farrell, Buz Barstow, Ethan Garner, and Andrew Lyon for sharing their experiences with these tools!

Jessica Polka is director of ASAPbio, a biologist-driven nonprofit working to improve life sciences communication. She is also a visiting scholar at the Whitehead Institute and a member of ASCB's public policy committee.