The impact of green fluorescent protein after 25 years 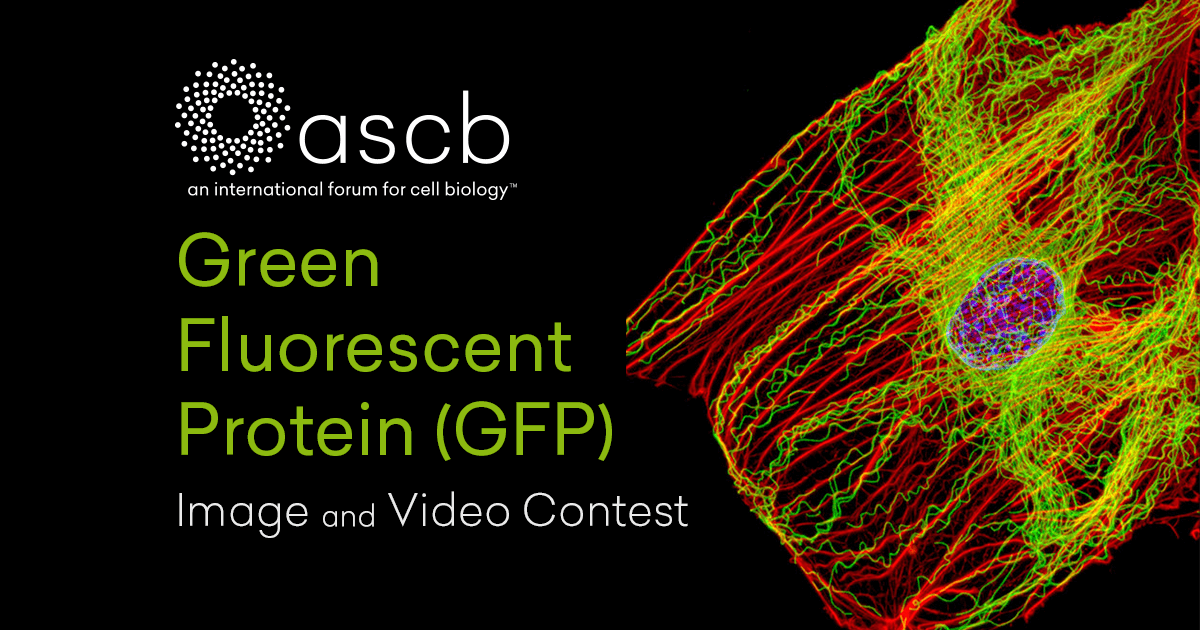 This year marks the 25th anniversary of Martin Chalfie’s seminal paper on the use of Green Fluorescent Protein (GFP) as a tagging tool for bioscience. GFP has become known by its many derivatives and uses to which it has been applied: EGFP, sfGFP, YFP, RFP, CFP, mCherry, tdTomato, Split GFP, GFP reporters, GFP-binding proteins, and on and on the list goes!

I recently sat down with Tim Stearns, chair of the biology department at Stanford University, to discuss the impact of this discovery not only on his own career but also the broader field of cell biology. Tim remembers very clearly the first utterings he heard of GFP while he was a postdoc at the University of California, San Francisco, in the early 90s.

A small but mighty fluorophore

He acknowledged that at the time there were limited ways in which to tag and observe molecules in cells, and the ones that did exist were only useful in certain model organisms. Therefore, the primary way to visualize proteins in cells relied on fixed states and didn’t provide any dynamic information.

Tim recounted how he spent a good bit of time thinking about and discussing the utility of a protein tag that would allow for the visualization of proteins within live cells. He even received a faxed copy of Doug Prasher’s 1992 paper describing the sequence of a green fluorescent protein from the jellyfish, Aequorea victoria. He smiled as he described setting this paper off to the side, “much to my detriment,” to focus on other, more pressing research directions at the time.

Over the next few years, Tim would read Marty’s paper, request and receive a clone, and begin to incorporate GFP tagging into his own lab’s experiments. When I asked him if GFP transformed his science and the types of questions his lab could address, he quickly said, “totally,” and I think many people would agree.

Many of us, as cell biologists, remember our first encounter with GFP—either experimentally or conceptually. As a chemistry undergraduate, I remember learning about basic concepts of fluorescence and different fluorophores and their applications, but I really scooted to the edge of my seat when my biochemistry professor described genetically encoded fluorescent molecules.

Less than a year after learning about fluorescent proteins, while participating in a summer undergraduate research program at Emory University, I found myself looking through a microscope at the beautiful, famous green glow of a GFP-tagged protein that I had expressed in yeast cells. What honestly seemed like a bit of magic for a budding scientist like myself was made possible by the vision and foresight of all those involved in the development of GFP as a powerful biological tool.

Tim pointed out that, much like PCR, the application of GFP (and other fluorescent proteins) as a protein tag was a field-altering tool that quickly revolutionized cell biology. Since then, there have been countless modifications, improvements, and alternative applications for GFP, and the list keeps growing.

To mark the anniversary of such an important and field-altering discovery, the Public Information Committee (PIC) of ASCB is celebrating with a number of initiatives. We have partnered with ASCB’s peer-reviewed research journal, Molecular Biology of the Cell, to commission an essay by Marty Chalfie, in which he will share his experience in helping to leverage the power of GFP for biological research.

We are also inviting anyone to share their striking, beautiful, or even humorous encounters with GFP through an image and video contest that is accepting submissions from May 15 to October 15. The winning images and videos will be featured in a variety of ways at the 2019 ASCB|EMBO Meeting in Washington, DC, this December and shared on social media with the hashtag #GFP25. In addition, the PIC is hosting a session at the annual meeting with Marty Chalfie and Jennifer Lippincott-Schwartz presenting their historical perspectives and research using GFP. Register for the 2019 ASCB|EMBO Meeting here.

Much like myself, I am certain that most cell biologists have a GFP story. Please help us celebrate this occasion by sharing your story with your friends, family, and colleagues on how you have used this small but mighty fluorophore to light up cell biology. If you use the hashtag #GFP25 and share your posts online, ASCB can find and share your posts on social media as well.

Callie Wigington, is a postdoctoral research fellow in the Department of Biology, Stanford University.