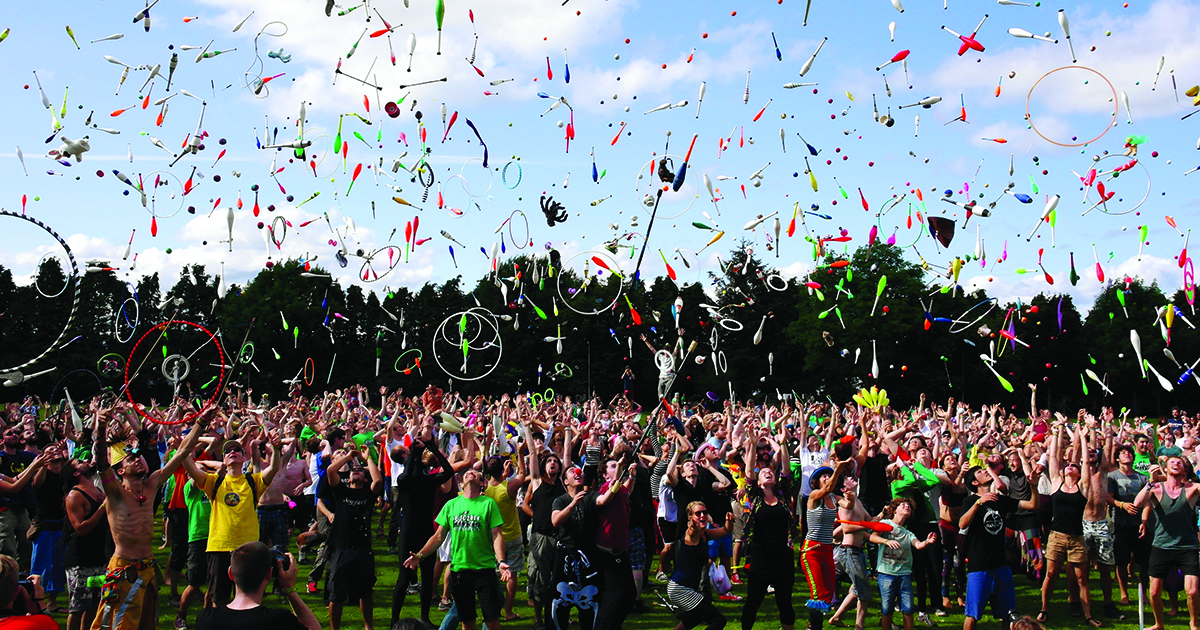 Agreement, something rare in Washington, DC, these days, made a brief appearance in late July. After weeks of secret negotiations, Capitol Hill Democrats and the White House reached an agreement on the overall size of the federal budget for the next two fiscal years. The agreement also suspends the need to increase the debt ceiling, a cause of political tension in recent years, through July of 2021.

Unlike previous years in which the defense and nondefense portions of the budget received equal increases, the agreement increases funding for these portions of the budget differently in FY2020. The nondefense portion of the federal budget, the portion that includes funding for the U.S. National Institutes of Health and the National Science Foundation, will be increased by 4%, whereas the defense budget will be increased by only 3%. In FY2021 both defense and nondefense budgets will be increased by around 1%.
Approval of the agreement will allow the Senate to begin to write and pass the 12 individual appropriations bills that actually fund the federal government. The Senate had withheld action until a deal was reached, while the House of Representatives moved forward and has passed almost all of its appropriations bills.

It is possible the House will have to make some funding changes to already-passed bills, since it had assumed that the nondefense budget would increase by 6%. Some of those changes may be made to science programs.