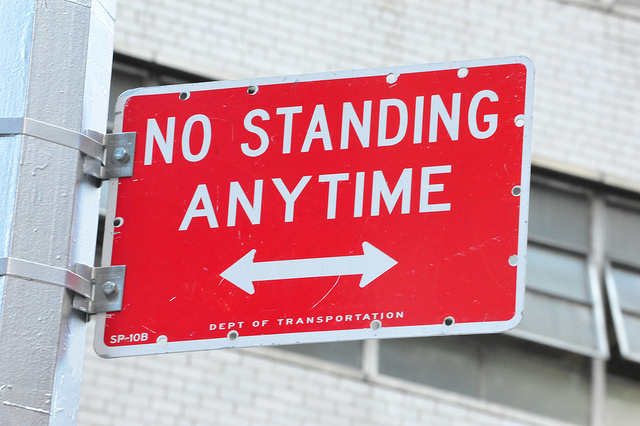 A standing invitation from a sitting Congress for Miles’ Law. Photo by Heather Paul

Miles’ Law states that where you stand depends on where you sit. Coined by Rufus F. Miles, Jr., an assistant secretary at the old Department of Health, Education and Welfare (HEW) who served three presidents and survived six HEW secretaries, his law was amply demonstrated last week by the House of Representatives when it debated and voted on the America COMPETES Act, a bill to authorize the activities of the National Science Foundation, the National Institute of Standards and Technology, the Energy Department and the Office of Science and Technology. Where you sat in the House had everything—or nothing according to the high-minded—to do with how you voted.

The America COMPETES Act was first passed by Congress in 2007 in response to Rising Above the Gathering Storm, a report by the National Academies of Science about the need to reinvigorate American scientific competitiveness. Earlier versions of the bill were written and debated in more of a bipartisan fashion than has been the hallmark of the 2015 version.

During the debate, the casual observer might have thought speakers were talking about different bills. Republicans argued that the bill would focus limited federal funds on basic research that meets the important national goals. Democrats insisted it created a level of political review of science aimed at withholding funds from areas of science, particularly climate change science, that don’t fit with the Republican ideology.

The two parties also debated what role Congress should play in the scientific process. Democrats argued that science, and scientific review, should be left to scientists while Republicans made the point that Congress has a role to play in determining which areas of science receive federal support.

Democratic Leader Nancy Pelosi (D-CA) called the bill an “assault on science,” while Rep. Lamar Smith (R-TX), the bill’s sponsor, declared that “real priorities require making real choices.” The bill’s next step is onto the Senate floor where more Democratic toes may be crushed by Senator James Inhofe’s (R-OK) heavyweight opposition to climate change science and fancy footwork by a number of current senators who would like to stand for President. From his seat in the White House, the current President has already taken a stand, indicating that he will veto the bill as passed by the House. 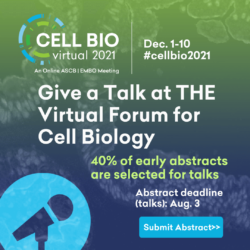