Senate passes tax bill in the dark of the night

Just after 2 am December 2, the United States Senate passed a bill that makes significant changes to the American tax system. Days earlier, the House of Representatives passed a similar bill.

One of the changes in the bill passed by the House of Representatives, H.R.1, the Tax Cuts and Jobs Act, is the elimination of Section 117(d)(5), the qualified tuition reduction for graduate students who serve in research or te 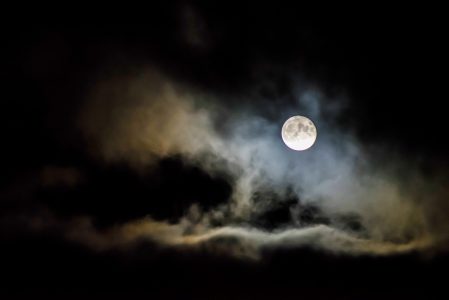 aching assistantships while obtaining their doctoral degrees. If this provision were eliminated, it would cause huge increases in tax liability for graduate students. Increased income taxes would make it more difficult for graduate students to continue a career in research.

While the graduate student tax is not in the bill passed by the Senate, members of the House and Senate now have to meet in a Conference Committee to decide what to do with the differing provisions of the two bills, called Items in Disagreement.

Out of expediency, the Conference Committee will more than likely decide to pass the Senate bill. However there is a chance that if the conference begins to make changes, the tax on graduate students could be included in the final bill.

The ASCB Public Policy Committee has been urging science policy to contact their representatives to let them know what elimination of Section 117(d)(5) would mean for science. The ASCB Advocacy page has an Advocacy Alert with details on how to reach your Congressman.