King for a Day, President All Year 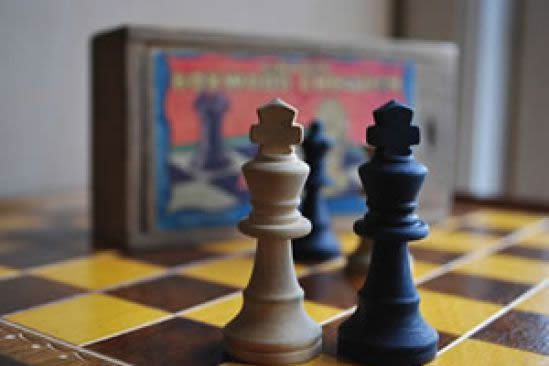 Grand strategy or wish list? The President makes a big move in the chess game of DC budgeting.

Even in a good year, the document commonly called “the President’s budget” is really just a detailed outline of what programs the President would support if he were king and not president.

This year is not a good year. President Obama’s FY14 budget proposal was delivered to Congress Wednesday (April 10), almost two months late. Tired of waiting, the House of Representatives and the Senate have already begun constructing their own budgets. Because of cuts connected with sequestration, it is also difficult to find easy points for comparison for his FY14 proposals.

On paper, President Obama’s FY14 budget calls for a significant increase in federal spending in the “R” in federal Research & Development. The President has asked for $31.3 billion for the U.S. National Institutes of Health (NIH) for FY14, which he says is $472 million (1.5%) more than FY12. Despite the increase in the overall NIH budget, it appears that shifting priorities, for example, at the National Institute for General Medical Sciences (NIGMS) resulted in a slight decrease in its budget.

The President’s proposal says that the budget for the National Science Foundation (NSF) would increase by 8.4% more than FY12. The BIO Directorate at NSF sees a similarly sized budget request from the president.

The President rounds out his commitment to R&D and science by increasing the budgets for a number of other science agencies. The White House Office of Science and Technology Policy touts significant increases for the following agencies:

The difference between being king (for a day) and president (for four years) becomes slightly more understandable when you look at what is not in the President’s budget. If the President were king, the sequester over which politicians fought throughout 2012 and is now beginning to be felt in research labs all over the nation would disappear. As it says in the “Economic and Budget Analysis” section of the budget proposal, “This economic forecast, as always, is based on the assumption….that the sequester that took effect on March 1st of this year is avoided and the harmful, across-the-board cuts are reversed.” In other words, Merlin would make it disappear.

Since the chances of Merlin appearing inside the Beltway are slim, it’s probably better to view the budget proposals in a more pragmatic light. Instead of a $470 million increase for the NIH, the President’s budget is unable to undo the damage done by the $1.5 billion sequestration cut, leaving the agency $1 billion short of its FY12 budget. The NSF budget would see a $303 million increase instead of a $592 million increase.