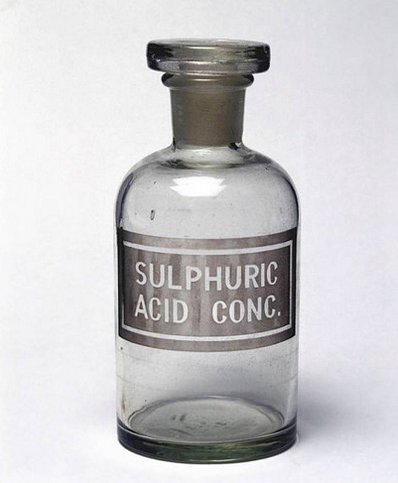 Some of the comments on NIH’s proposed grants to help senior Pis shut down their labs have been vitrolic. Photo Flickr Creative Commons by Dimelo Dominicano

Is it a tempest in an Erlenmeyer flask, a diabolical plot against senior researchers, or a cost efficient way to pass along productive inquiries? An NIH proposal for a new funding mechanism to help senior investigators transition into retirement has set off an intergenerational fracas among researchers, according to Jocelyn Kaiser’s “Science Insider” blog.

The idea, announced February 3, has already generated over 141 comments on the Rock Talk blog by Sally Rockey, NIH’s Deputy Director for Extramural Research. The proposal seems to have hit a nerve. Many early career scientists have denounced the idea as a scheme for aging PIs to piggyback grants or an invitation to fund less productive scientists clinging to their labs until their pensions kick in. A minority, so far, have defended the idea as a humane and common sense approach to a serious issue. Oldsters and youngsters are invited to join the brawl. Let the NIH know your thoughts by March 6. 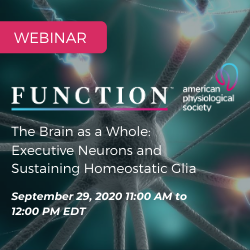