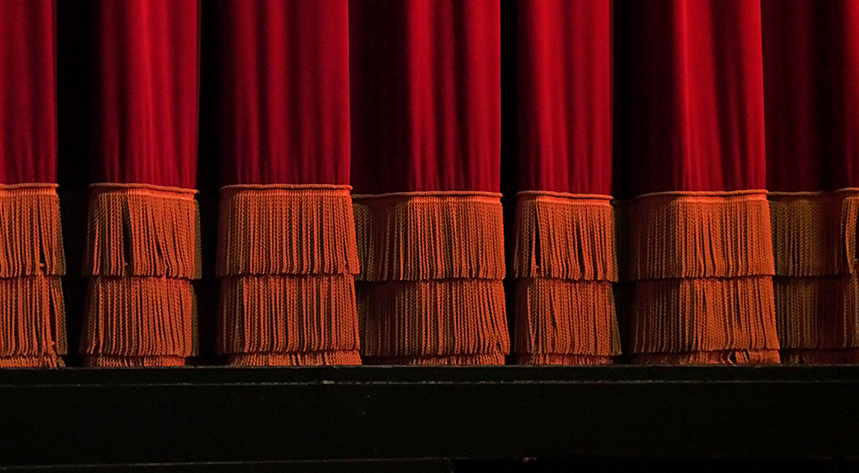 The suspense is nearly over as the President’s Fiscal Year 2016 federal budget proposal finally steps out into the spotlight. Photo by Thee Moy, Flickr Creative Commons

On Monday, the President’s Fiscal Year 2016 federal budget proposal will be released, and expectations are high for some encouraging news for the NIH. Details are also expected as soon as today on the “Precision Medicine Initiative” that President Obama announced in the State of Union address two weeks ago.

While the FY2016 budget may not include large increases in funding for the NIH, it is hoped that the NIH budget will at least return to pre-sequestration levels. That means that after four years, the 2016 NIH budget would finally return to where it was before 2012.

Based on other indications from the State of the Union address, it’s thought that the NIH budget will offer new initiatives aimed at the basic research community including a focus on new cancer-related research and with special funding to be steered into what NIH considers to be emerging fields of science. The President’s high profile BRAIN initiative, launched last year with much fanfare and led in part by ASCB member Cori Bargmann, is expected to be refunded. All these initiatives—cancer, emerging fields, and the BRAIN Initiative—will have important benefits for the biomedical research community.

The curtain will start to rise this morning at the White House where the President is scheduled to announce the details of the Precision Medicine portion of his budget. The President’s entire FY2016 budget proposal, including funding for the NIH, will be sent to Congress and released to the public Monday morning.

ASCB Executive Director Stefano Bertuzzi is at the White House this morning for the Precision Medicine Initiative announcement. Catch his reaction on his ASCB blog, Activation Energy