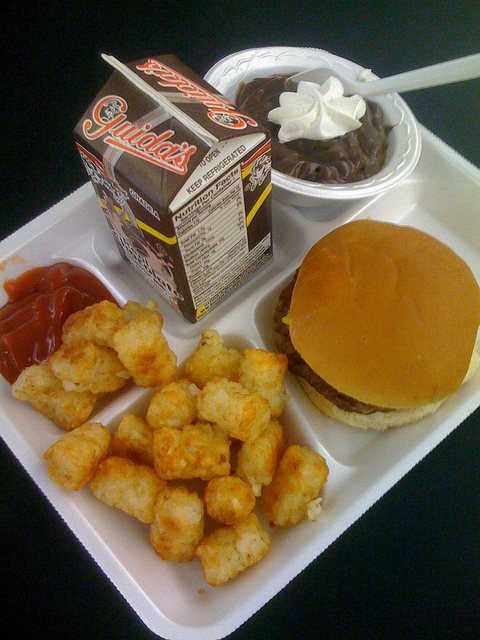 On the Hill, the House science committee is changing the menu on federal science funding. “Core” is tasty. Climate change is not. Photo by Ben+Sam.

A new menu is being written on Capitol Hill by congressional leaders determined to change the taste of federal science funding. As the House of Representatives begins its work on the FY16 federal budget, words like “core,” “pure,” “important,” and “hard” are being used to differentiate which fields of science receive funding and which will go away with empty plates.

Basic biomedical research seems to fall into the favored category of “core” science so far but these distinctions are being viewed in Washington as code words behind an effort to shrink the overall size of government and, in particular, to withhold funding for research into climate change and into the social and behavioral sciences.

Most recently, Rep. John Culbertson (R-TX), the new chair of the House Commerce, Justice, and Science Appropriations (CJS) Subcommittee told Science that he wants to see the National Science Foundation (NSF) spend “about 70% of their money on the core sciences.” Currently, that figure is 65%.

The FY16 CJS budget is the first course in Culbertson’s new banquet. The NSF budget is only increased by $50 million, 0.7%. In addition, science programs at the National Institute of Standards and Technology and NASA are cut and the overall budget for the National Oceanic and Atmospheric Administration is cut by $274 million.

Passage of the CJS funding bill is the first on a series of steps leading up to the final budget. However, it is likely the funding decisions made by the House subcommittee will remain as the bill makes its way through the House of Representatives.