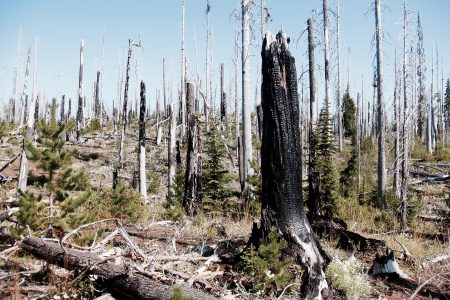 The Trump Administration has released its final, detailed FY18 federal budget and it is just what was expected: short on funding. The Trump proposal calls for an 18% overall cut for the U.S. National Institutes of Health (NIH) with individual cuts for NIH Institutes and Centers ranging from 18% to 23%. The only exception is the National Institutes of General Medical Sciences (NIGMS), which only has a 12% cut to its budget.

There is an old adage in Washington, DC, that says, “The President Proposes and Congress Disposes.” Ever since the initial FY18 budget proposal was released, the cuts to the NIH budget have not met with much support in Congress. Now that the President has proposed a budget, the American Society for Cell Biology (ASCB) calls on Congress to dispose of it and begin work on its own budget.

For the last two years, Congress has provided the NIH with $2 billion (6%) annual increases. These increases offer the American biomedical research community with the stability and dependability its needs to do the best science and keep the United States a world leader in life science research. The ASCB looks forward to working with NIH champions in Congress, particularly Senator Roy Blunt and Representative Tom Cole, to provide ample funding in the federal budget to maintain sustainable and dependable funding for American biomedical research. This leadership is important for our global position in science, the support of both current and future generations of scientists, and for the patients who wait for the cures and treatments that flow from this research.