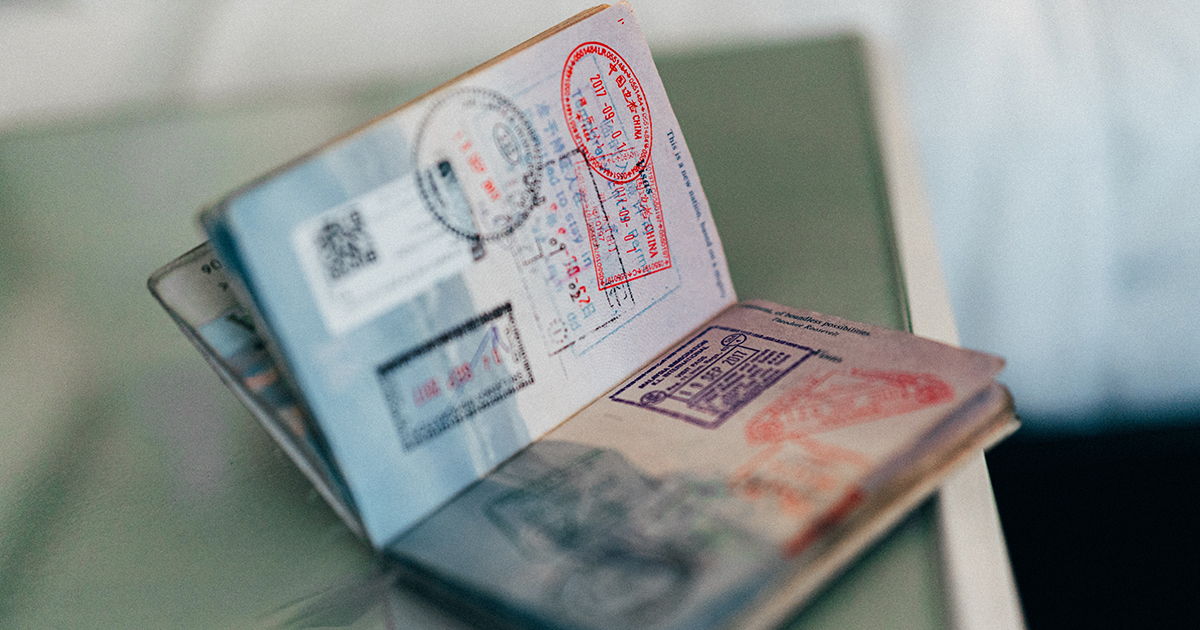 The ability of international trainees and scientists to continue to work in the United States has been one of the major concerns of the ASCB’s Public Policy Committee in the last few months. COVID-19–related lab closures have put a stop to research and the hopes of many international students that they can complete their current project before the expiration of their current visa. In addition, U.S. embassies and consulates are closed just when international graduate students are preparing to come to the United States for the start of fall classes.

In early April, the ASCB wrote to Speaker of the House Nancy Pelosi, Senate Majority Leader Mitch McConnell, and Senate Minority Leader Chuck Schumer asking “that the next COVID-19–related support bill include visa extensions of one year for F-1, J-1, and H1-B visas for foreign scientists currently here in the United States and working in our biomedical research laboratories.” In addition, we have shared our concerns with the Office of Science and Technology Policy (OSTP) at the White House.

The $3 trillion HEROES Act, passed by the House of Representatives as the next in a series of stimulus bills to rescue the U.S. economy, includes provisions that will address a number of the visa-related concerns the ASCB raised. Regrettably, passage of the HEROES Act by the U.S. Senate, which had seemed unlikely at the start, remains delayed.

At the same time that the United States is dealing with the public health and economic consequences of the COVID-19 pandemic, there are efforts to restrict entrance into the United States by people from other countries. The White House has taken two actions in this direction. An April 22, 2020, executive order declaring a 60-day halt to immigrant visas and to the issuance of green cards includes a provision instructing the Departments of Labor, Homeland Security, and State to study whether the President needs to also ban nonimmigrant visas, which include F-1, J-1, and H-1B visas. This executive order was followed several weeks later by another order prohibiting citizens of the People’s Republic of China (PRC) from coming to the United States for graduate or post-graduate study. This prohibition covers any Chinese citizen who “receives funding from or who currently is employed by, studies at, or conducts research at or on behalf of, or has been employed by, studied at, or conducted research at or on behalf of, an entity in the PRC that implements or supports the PRC’s ‘military-civil fusion strategy.’” In addition, the directive instructs the Secretary of State to consider revoking the visas of Chinese students already in the United States.

At least two groups of Republicans from Congress have sent letters to the White House supporting completely different visa-related policies. In early May, U.S. Senators Tom Cotton (R-AR), Ted Cruz (R-TX), Josh Hawley (R-MO), and Chuck Grassley (R-IA) sent a letter  to the president urging him “to suspend certain categories of new guest worker visas for at least the next year, or until unemployment has returned to normal levels.” In their letter, the four senators highlighted H-1B visas and the Optional Practical Training program as two of the programs to be suspended. The senators explained their call for a stop to the H-1B visa program by saying, “There is no reason why unemployed Americans and recent college graduates should have to compete in such a limited job market against an influx of additional H-1B workers, most of whom work in business, technology, or STEM fields.”

Less than a month later, 21 Republican members of Congress wrote to the Secretary of State and the Acting Secretary of Homeland Security supporting the visa programs that allow international students to come to the United States to study. In their letter, the group said, “While international students make up only 5.5 percent of overall U.S. college enrollments, they make significant contributions to our communities and help our students develop skills vital to their future success in the global economy.”

Along with these dueling letters, members of Congress continue to introduce bills that, if they were to become law, would impose serious restrictions on Chinese students entering the United States, including requiring security clearances.

It is possible adjustments to nonimmigrant visas for scientists may fall victim to presidential and congressional election-year politics. The ASCB will continue to work to see this does not happen. 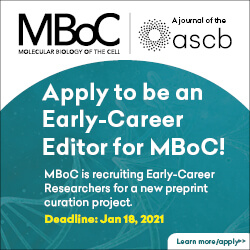