State of the Union, take two 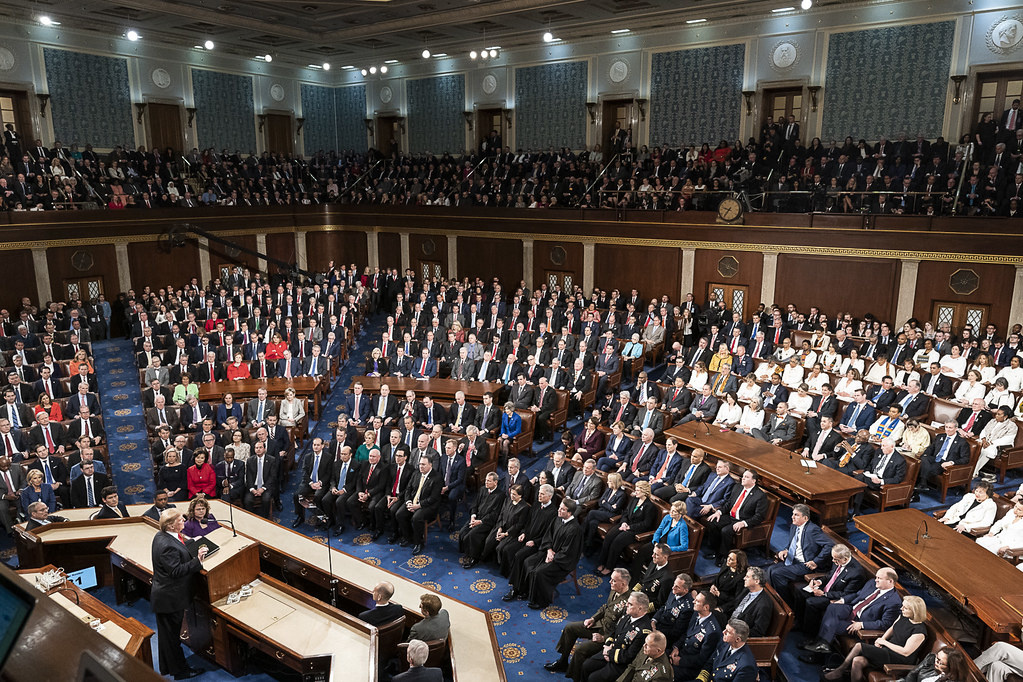 Nothing happens easily or on time these days in Washington, DC. The original date for the 2019 State of the Union address fell while major parts of the federal government were shut down over a dispute between the White House and Congress over funding for a wall on the southern border of the United States. Speaker of the House Nancy Pelosi delayed inviting the President to give the address until after the federal government was fully open. Once the government reopened, Speaker Pelosi invited the President to speak to a joint session of Congress.

In the President’s speech, three particular topics are of interest to the life science community. The President highlighted his signing into law the Right to Try legislation that would allow terminally ill patients to use treatments that have yet to complete the clinical trial process and receive approval by the Food and Drug Administration.

The President also vowed to budget the funds necessary to eliminate AIDS in 10 years. While initially appearing to be a significant commitment to continued biomedical research, in reality achieving this goal will be through an added focus on healthcare delivery and not research.

Many of the activities being proposed to combat AIDS are politically controversial. Programs such as increasing access to medications, lowering drug costs, and providing drug users with clean syringes are important parts of the plan but are highly charged politically. Even other Trump administration plans, such as reducing the co-pays of some prescription drugs for Medicare recipients, could serve as a roadblock to achieving the president’s goal for AIDS. Current plans to reduce overall prescription drug costs would allow increases in some classes of medications, including HIV drugs.

Find out where ASCB stands on a number of public policy issues.

Become an advocate for science.