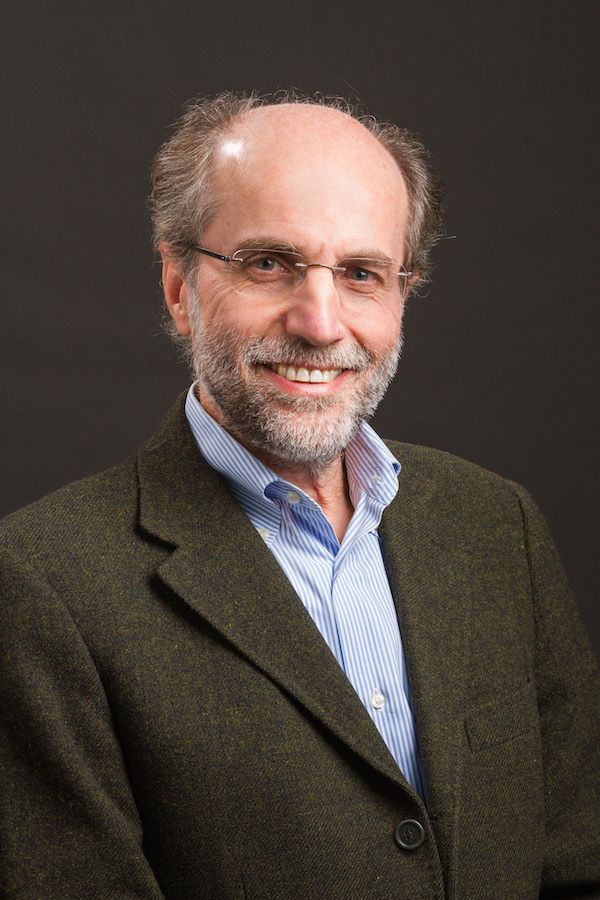 In an ASCB election marked by a large increase in turnout, Pietro De Camilli of Yale University Medical School and the Howard Hughes Medical Institute was elected by members to serve as Society President in 2017. De Camilli will serve on the Executive Committee as President-Elect in 2016 and will succeed Peter Walter the following year as ASCB President. The percentage of eligible ASCB members who voted jumped from 23 to 35% this year.

ASCB Executive Director Stefano Bertuzzi hailed the results and the higher voter turnout. “We owe a vote of thanks to Don Cleveland and the Nominating Committee for its service and also to all the nominees for their willingness to serve the Society.” 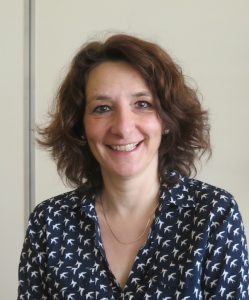 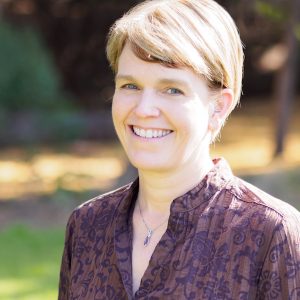 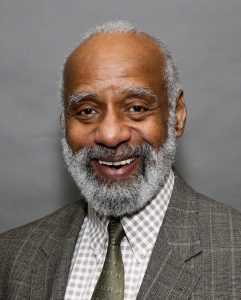 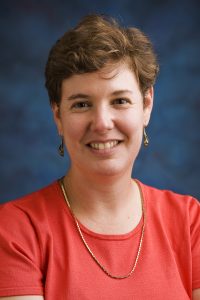