Our People—Three Named to American Academy, One Explains Deanship, and One Gets Rave Review in Clinic

The American Academy Calls for Ecker, Schmid, and Snyder 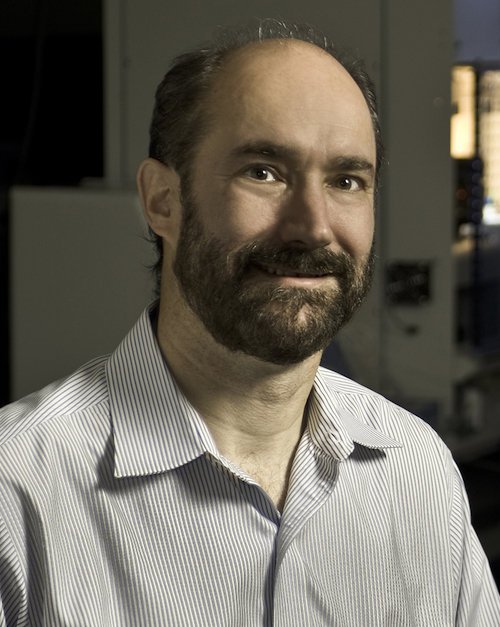 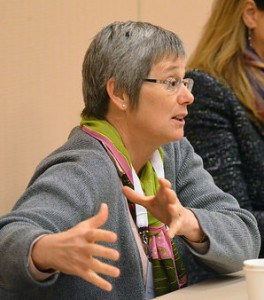 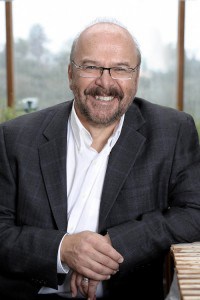 Three longtime ASCB members—Joseph R. Ecker of the Salk Institute for Biological Studies, Sandra L. Schmid of the University of Texas Southwestern Medical Center, and Michael P. Snyder of the Stanford School of Medicine—have just been named to the American Academy of Arts & Sciences.

Ecker is professor of Plant Molecular and Cellular Biology at the Salk where he was the PI for the cooperative sequencing of Arabidopsis thaliana, the first plant genome to be completely sequenced, and a laboratory work horse in plant cell biology and genetics research.  Ecker is a Howard Hughes Medical Institute and Gordon and Mary Moore Foundation investigator.

Known for her breakthrough work on clathrin-mediated endocytosis, Schmid is now chair of Cell Biology at University of Texas Southwestern Medical Center where she has made headlines by prohibiting the use of so-called journal impact factors in the hiring or promotion of researchers. Schmid has served in a variety of ASCB posts including ASCB President in 2011.

Snyder is currently chair of the Department of Genetics at the medical school and a pioneer in mapping the RNA transcriptome in both yeast and humans. His discovery of significant DNA sequence variations in humans—deletions, inversions, and insertions—is now being explored as an explanation of phenotypic susceptibility to human disease.

Wendland Explains the Art of Deanship—Don’t Say No, Say Not Now 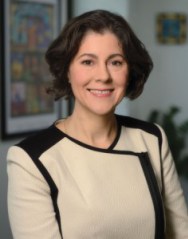 ASCB member Beverly Wendland, who was recently hailed in this column for her appointment as Dean of the John Hopkins’ Zanvyl Krieger School of Arts & Sciences, is back in boldface type as the interview subject of our favorite Science career essayist, Adam Ruben. In his latest “What with?” column, Ruben wants to find out what’s with deans? Wendland is a former grad school mentor so Ruben called her up to find what, if anything, deans do. Introducing Wendland, Ruben explained, “You can tell she’s important because her title (a) includes the word “Dean,” (b) is really long, and (c) contains the full names of two other people.” Wendland gracely carries off her end of the explanation. Bottom line on deanship, says Wendland, is “not to figure out who to say no to but who to tell to wait for their turn.”  Who knew?

ASCB emeritus member Terry Allen of the University of Manchester in the UK has another book coming out from the Oxford University Press in its “Very Short Introduction” (VSI) series. The new title, Microscropy VSI, is due out this month in the UK but is not for release until August in the U.S. Allen’s first VSI book in 2011 with Graham Cowling was The Cell VSI. That one is now out in Arabic and Japanese editions, Allen reports, but the best review came from a clinic nurse treating his wife who mentioned in passing that she was enjoying this little book about cells.