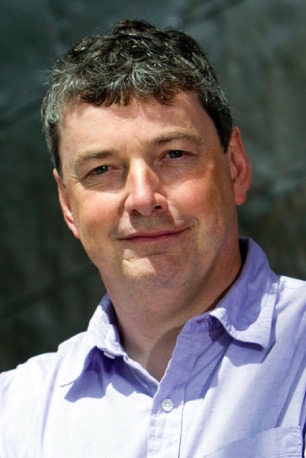 Simon Atkinson, Chair of the ASCB Public Information Committee (PIC) and, until last month, Chair of the Department of Biology in the School of Science at the joint Indiana University-Purdue University Indianapolis (IUPUI) graduate school, has moved upstairs or at least down the street. Atkinson was named in August as IUPUI’s new Vice Chancellor for Research. 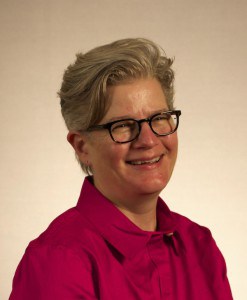 Lee Ligon, who serves on ASCB’s PIC (and is a mover behind PIC’s wildly successful “60-Second, Mostly-Selfies, Elevator Speech Contest”) is on a one-year sabbatical from Rensselaer University in Troy, NY, to take up a AAAS Science & Technology Policy Fellowship at the U.S. Agency for International Development (USAID). Ligon hopes to specialize in international human rights policy, focusing on LGBTI (lesbian, gay, bisexual, transgender, intersex) issues. It’s an ideal opportunity, says Ligon, to bring together her interests in science, LGBTI diversity, and science communications, all in an international context. Her fellowship will run the 2015-2016 academic year. 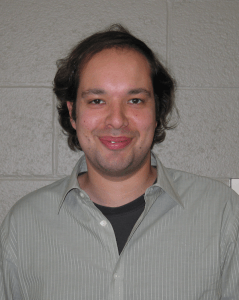 In a “People & Ideas” Q&A with Caitlin Sedwick in Journal of Cell Biology, Drexel University septin researcher and ASCB member Elias Spiliotis recalled a very sparsely attended Saturday special interest subgroup on septins at the 2001 ASCB meeting in Washington, DC. It dawned on him that, “O, my god. Nobody knows what these proteins do.” Suddenly Spiliotis had a focus for his new postdoc with James Nelson at Stanford and a research path that has since made him a key player in the septin field.