Moving from diversity to inclusion 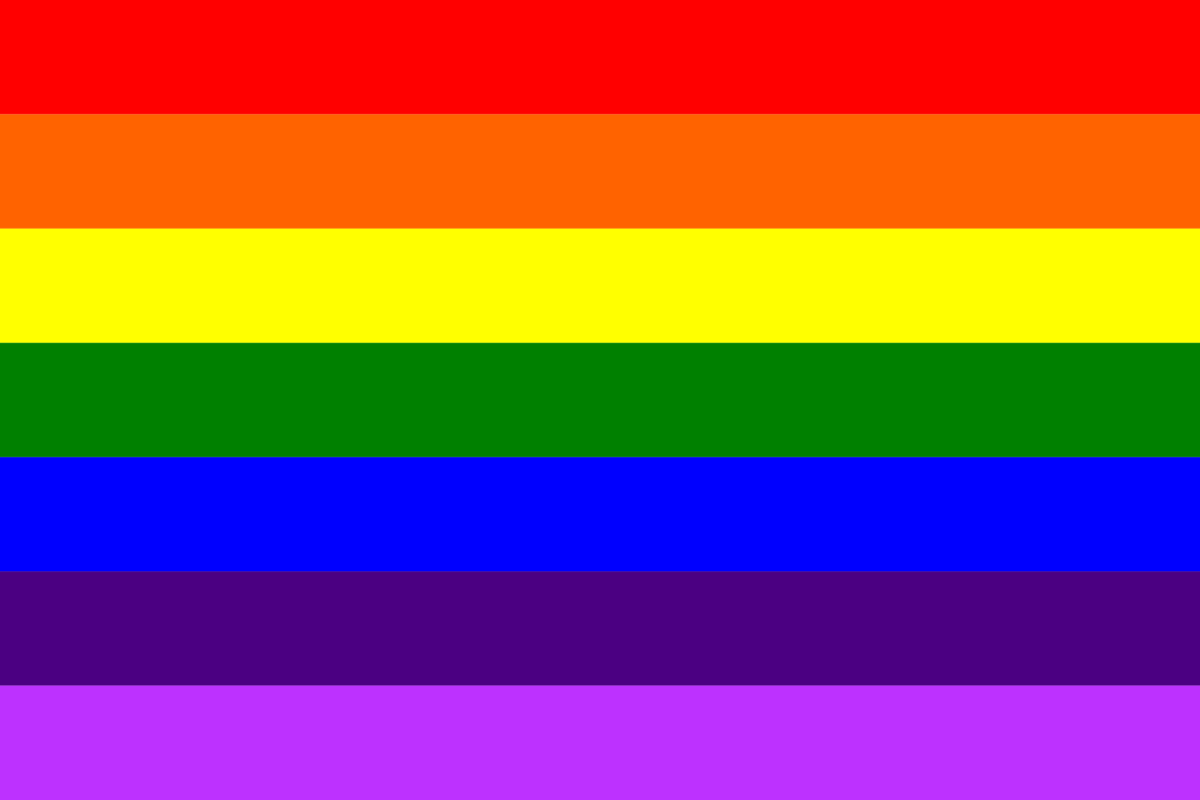 June is Pride month, and so many articles will get written and posted this month promoting LGBTQ+ diversity in various organizations and institutions. We are fortunate that the ASCB recognizes the value of diversity and promotes the involvement all people, including women, underrepresented minorities, and LGBTQ+ people, in the Society through the activities of the Women in Cell Biology Committee, the Minorities Affairs Committee, and the LGBTQ+ Task Force, which was established in 2015. But promoting diversity is only the first step, albeit a critical one. The next step is to move from diversity to inclusion.

Despite the undeniable advances in civil rights and visibility for LGBTQ+ people in both the United States and around the world, and despite the fact that scientists, in general, aim to value talent and hard work over other personal attributes, we still have an inclusion problem. Several studies have indicated that the climate for LGBTQ+ scientists in the workplace and educational institutions, while not often openly hostile, is not entirely welcoming and supportive. (1) People reported feeling that they had to hide their identity and remain “in the closet” with their scientific peers, which made them feel less a part of the team. As a result, we may be losing talent. A recent study has found that some LGBTQ+ people, in particular, gay men, drop out of science at higher rates than do their non-LGBTQ+ counterparts.(2)

So, what can we do? First, we can celebrate diversity to advance inclusion. Study after study has shown that diverse teams are more creative, productive, and innovative—all characteristics essential for great science as well. We can all work to ensure that the workplaces, educational institutions, and scientific societies we are part of are welcoming and respectful of all types of people. By doing so, hopefully, we can prevent the loss of good talent that occurs when people feel like they don’t fit in. It might be hard and we might take some awkward steps along the way, but over time it will become normal to ask the gay man in the lab what he and his boyfriend are doing over the weekend, or asking the new hire what pronouns they prefer.

We LGBTQ+ scientists can also become more visible, to show those entering the field that we can and do fit in, and they can as well. To that end, the LGBTQ+ Diversity Task Force has hosted an event at the ASCB Annual Meeting where an openly LGBTQ+ scientist presents a talk about his or her work, and then speaks a bit about their career and their path through science. This session has been really successful, with bigger audiences every year. We’ve had some great talks by Joanne Engel, Matt Welch, Clare Waterman, and Fred Chang over the last few years; stay tuned for more information about the 2018 session! And, you don’t have to be LGBTQ+ to come to the session—all are invited!

We lost a great advocate this past year. Ben Barres was a neuroscientist, with a successful career and a position at Stanford.(3)  He was also openly trans, and he used his unique position to advocate for gender and LGBTQ+ equality in science, as well as for issues such as responsible mentoring. He believed in fundamental fairness, especially in science, and spoke out when he saw that the system was not fair. Despite the fact that I never met him, I considered him one of my role models, in part because of his science, in part because he was open about his identity, but mostly because he worked to make science a better and more inclusive environment. So, my take-home message for Pride month is, “Be Like Ben.” 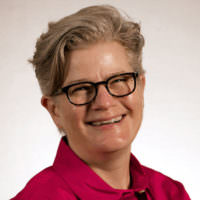 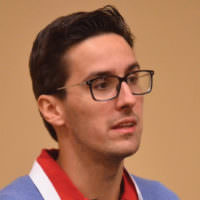 Bruno Da Rocha-Azevedo, Co-Chair, Senior Research Scientist, UT Southwestern Medical Center: Sexual orientation and gender identity are important pieces of the diversity puzzle, and the scientific enterprise should embrace this important piece of diversity with open arms and proper understanding of the issues we can potentially face. 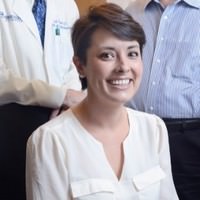 Ashley Lakoduk, PhD candidate, UT Southwestern Medical Center: There are few out scientists, so I believe it is critical for those of us who are comfortable to share our stories and allow future generations of LGBTQ+ scientists know they are represented. 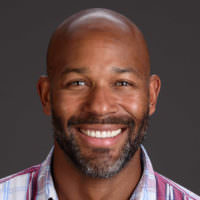 Derek Applewhite, Asst. Professor, Reed College: I am fortunate to work at an institution that supports LGBTQI individuals, but being out does reduce the daily stress of life and helps to relate to others. It is extremely taxing not to be yourself! 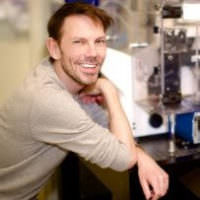 Alex Valm, Asst. Professor, University at Albany, SUNY: I outed myself in my application materials for my current position. As far as I can tell, this has not affected my professional life at all. It may have opened some doors—I’ve been asked to participate in diversity events and have met a lot of wonderful colleagues and coworkers at my institution because of it! 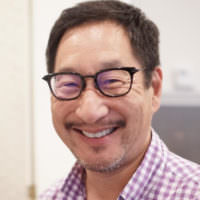 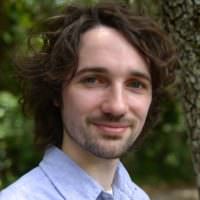 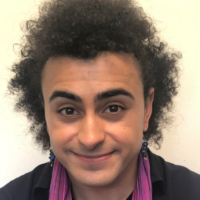 Daya Mena, Undergrad, Hampshire College: I think one of the most important tools to building any inclusive environment is education. Learning how to deconstruct systems of oppression to make space for diverse individuals is a key to moving from tolerance to acceptance.

Lee Ligon is an Associate Professor of Biology and Associate Dean of Science for Academic Affairs at Rensselaer Polytechnic Institute. Follow Lee on Twitter at @DrLigon.