by Robert A. Sclafani 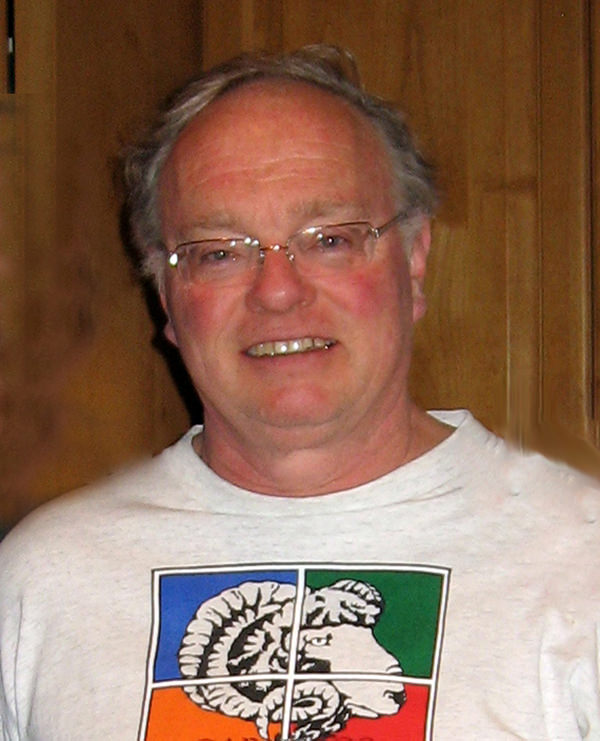 Long-time ASCB member James L. Maller passed away on January 18, 2018, in a tragic auto accident. Jim was a professor at the University of Colorado Medical School for over 30 years. He was a leading researcher in Xenopus and human cell cycle and signal transduction. Jim graduated from Cornell University in 1969, obtained his PhD with John Gerhart at the University of California, Berkeley, in 1974, and did postdoctoral work with Edwin Krebs at the University of California, Davis, and the University of Washington in Seattle from 1975–1978. He was an HHMI Investigator for 20 years at Colorado and published over 180 papers. He was on the editorial boards of The Journal of Biological Chemistry and Current Opinion in Cell Biology and on the organizing committee of the International Xenopus Conferences for over 20 years.

Jim was the first person to purify Xenopus maturation promotion complex and to show it was a cyclin-dependent kinase (CDK). Together with Nobel laureate Paul Nurse, he demonstrated that Xenopus, mammalian, and yeast CDKs are functional homologues. His lab developed a Xenopus cell-free system that is still widely used. In the signaling field, he showed that insulin signaling involves sequential activation by phosphorylation of at least two serine/threonine protein kinases, MAPK and RSK.

Jim retired in 2012, became an emeritus professor, and continued to attend meetings and travel to exciting faraway places and enjoy himself. His wife Penny always went with him, and they were great resources on travel, food, and wine. He could always be persuaded to talk about a new restaurant in town. If you told him about one, chances are that he had already been there! I am sad that he is gone, and he will be greatly missed by all. You can read about Jim’s long scientific career in his own words in his memoir.1

Robert A. Sclafani is a professor of Biochemistry and Molecular Genetics at the University of Colorado School of Medicine.