Lorna E. Young of the Department of Biochemistry, Geisel School of Medicine at Dartmouth, was named by the Molecular Biology of the Cell (MBoC) Editorial Board as recipient of the 25th annual MBoC Paper of the Year Award. As a postdoc in 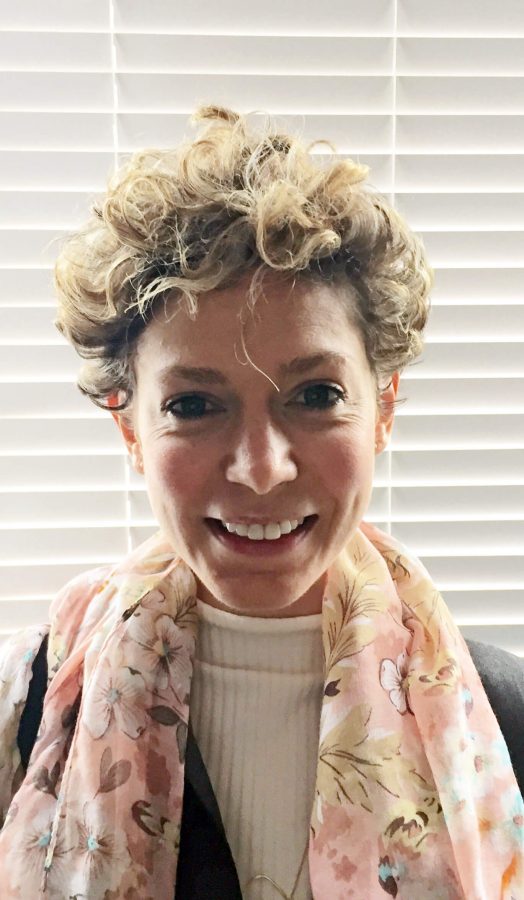 In their paper, Young and her colleagues addressed the question of how filopodia form. This has been the subject of some debate, with two predominant models: convergent elongation and tip nucleation. In convergent elongation, a dendritic network of actin filaments nucleated by the Arp2/3 complex is proposed to give rise to filopodia via reorganization and extension of the network by formins, by ENA/VASP, or by some combination of the two. In tip nucleation, the formins are proposed to be responsible for both the initial nucleation and the subsequent extension of the filaments that form the core of the filopodium.

Young will present her research at a Minisymposium at the ASCB Annual Meeting in San Francisco this December.