Holly Goodson to be incoming chair of Public Policy Committee 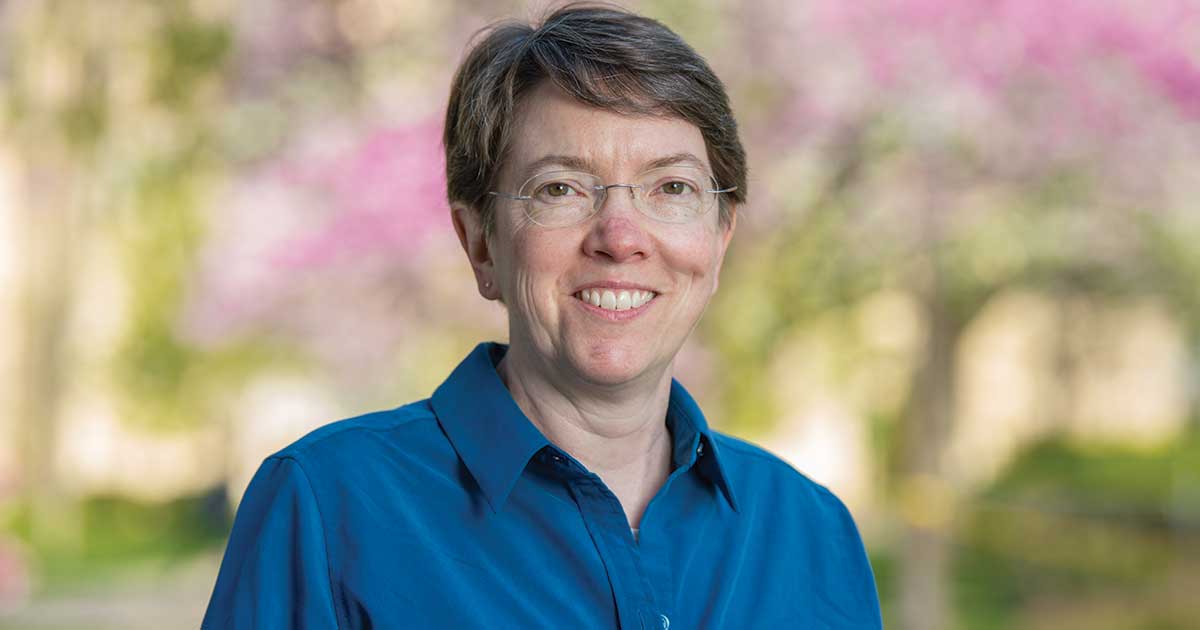 Holly Goodson, professor of Biochemistry at the University of Notre Dame, is the incoming chair of ASCB’s Public Policy Committee. Working with current chair Connie Lee and ASCB’s Director of Public Policy and Media Relations Kevin Wilson, Goodson says she hopes to strengthen advocacy at the local level and national level, citing the recent organoids white paper as an important committee achievement.

Goodson embraces the mission of science advocacy. Although her parents were academics, Goodson attended rural public schools where high school biology classes failed to discuss evolution or higher animal reproduction. “I’m very aware of the challenges to ‘crossing the divide,’ and believe all the more strongly that we must try. However, to be effective we must do so with an attitude that is open, respectful, and empathetic.”

Becoming an advocate for science

To help her colleagues get started in becoming science advocates, the committee is creating a resource of examples of how ASCB members in varied environments are already being advocates for science and for sound science policy. Being an advocate for science and sound science policy can be simple, Goodson said, despite the demands of a scientific career. “The most important thing to do, one way or another, is to simply talk to your local congressional representatives. This is much easier to do than you might think!”

Goodson suggests inviting a local congress member in for a lab tour. The PPC is compiling a list of ASCB members who have done this and who would be willing to share their experiences and suggestions for how to organize effective congressional visits. If a lab tour seems too daunting, Goodson suggests something “with even lower ‘activation energy,’ that is, invite your congressional representatives and/or their staff to your institution’s existing public-engagement events.”

Finally, she encourages her colleagues to learn to talk about their research to nonscientists. “Anyone can learn, it just takes some practice and awareness.” Members can gain practice by attending the PPC’s Advocacy Toolbox session during the ASCB|EMBO Meeting; participating in the “Ask a Scientist” bar night run by the ASCB Committee for Postdocs and Students; submitting an entry to the “Elevator Speech” contest; and other professional development opportunities offered by the Society.

Goodson hopes her peers never tire of sharing their work with the world. “People are intrinsically interested in science. They want to know more, and many are excited to get to talk with a working scientist,” she said. “However, there is also a great deal of distrust, and many scientists feel that the levels of fear and skepticism have increased with time.”

Skepticism is the keystone of good science, she remarked. Furthermore, recent Pew Foundation research revealed that in fact, public confidence in science and scientists remains strong.1 “These observations suggest that the so-called ‘war on science’ is being promulgated by a relatively small but loud minority, alas one that could become larger if not balanced by the scientific perspective. We as scientists have a responsibility to ourselves and to society to engage with the public and provide well-grounded, open, and frank discussions.” 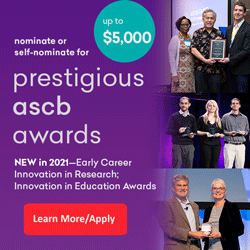